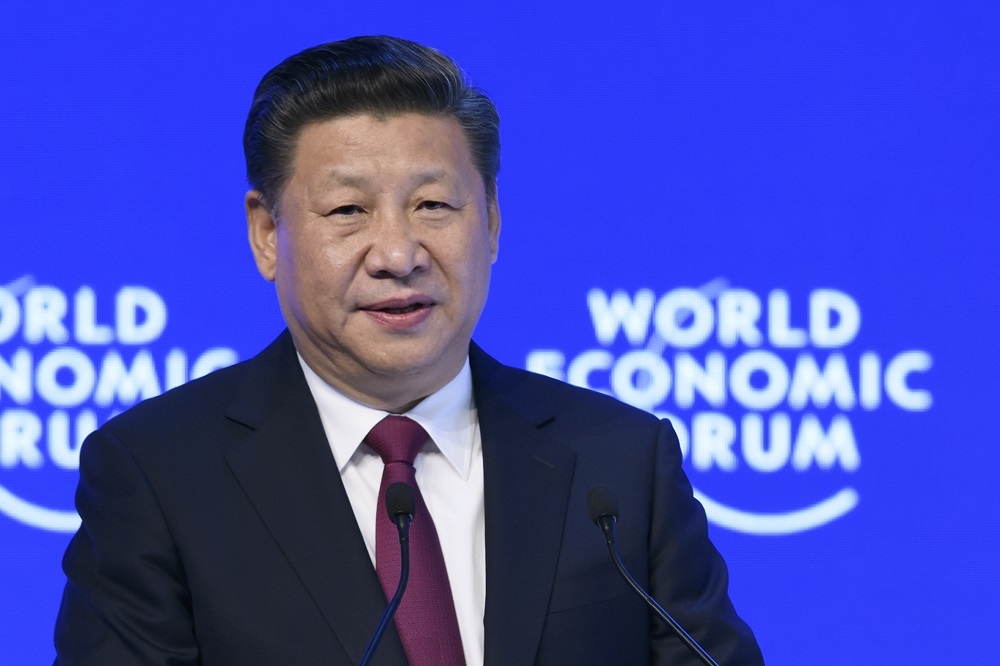 At the start of his tenure President Xi Jinping presented a comprehensive economic reform agenda to steer China away from a “blind alley” of economic slowdown and toward maximum sustainable growth. Challenges both economic and political, internal and external, have slowed achievement of that agenda to date. As Xi starts his second five-year term, the fate of economic reform remains unclear. If his broad 2013 agenda is prioritized and implemented, strong performance is likely and with it room for China to support globalization and for U.S.-China relations to improve. If reforms fall short, then liabilities built up to fuel past growth will lead to disruption at home and self-serving policies abroad.

Join us for a discussion — just days ahead of China’s 19th Party Congress — on China’s economic reforms, its evolving economic agenda, and the ensuing global implications.

This event will also serve as the D.C.-based preview of an Asia Society Policy Institute-Rhodium Group online, interactive web dashboard, which builds on the ASPI-Rhodium seminal analysis of the Xi economic agenda (released on its first anniversary in 2014) to assess the ongoing impact of economic reforms on Chinese growth potential. This new project features a web tool allowing readers to explore progress-indicators on financial system reform, trade, cross-border investment, state enterprise reform, and fiscal realignment and other key areas, which those in business and policy can use to gauge China’s convergence — or divergence — from its pledge to move more decisively toward market economy foundations.

Erin Ennis is Vice President of the U.S.-China Business Council, where she directs the Council's government affairs and advocacy work for member companies. Prior to this, she was Assistant to the Vice Chair of Kissinger McLarty Associates, where she was responsible for implementing strategies for international business clients on proprietary trade matters. She also worked in the U.S. Trade Representative's (USTR) Congressional Affairs office and was assistant to the Deputy USTR for Asia, the Americas, and intellectual property rights.

Markus Rodlauer is Deputy Director of the IMF’s Asia and Pacific Department. Among other leadership responsibilities, he oversees the Fund’s China team. His previous positions at the Fund included Deputy Director of Human Resources; Deputy Director in the Western Hemisphere Department; Mission Chief for a number of countries in Asia, Europe, South America; and IMF Resident Representative to Poland and the Philippines. He worked with the Ministry of Foreign Affairs of Austria before joining the IMF.

Zhu Hong is Minister for Commercial Affairs at the Chinese Embassy to the United States. Before taking on this role in April 2015, he had been Deputy Representative and Minister of China’s Permanent Mission to the World Trade Organization in Geneva. He joined the Ministry of Foreign Economic Relations and Trade in 1983 and has been working in the area of trade and economic cooperation since then. His major responsibilities include China’s FTA negotiations, regional economic cooperation, and multilateral cooperation.

Wendy Cutler (moderator) is Vice President and Managing Director of the Washington, D.C. office of ASPI. Previously, she served as a diplomat and negotiator in the Office of the U.S. Trade Representative. Most recently, she was Acting Deputy U.S. Trade Representative, where she was responsible for the Trans-Pacific Partnership agreement, including the bilateral negotiations with Japan. Her other responsibilities with USTR included U.S.-China trade relations and the Asia Pacific Economic Cooperation forum.