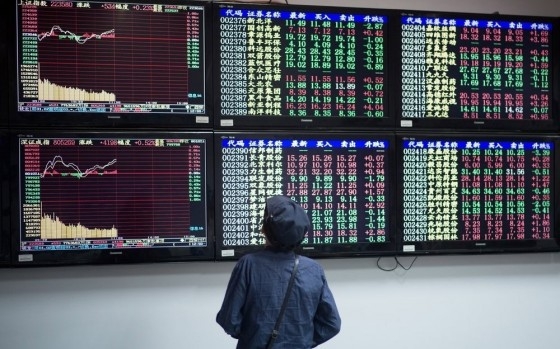 In November 2013, Chinese President Xi Jinping and other leaders announced a bold and comprehensive program of economic modernization, backed up by political reforms. The degree of boldness indicates that after 35 years of world-beating economic performance, China’s development model is obsolete and in need of urgent, not gradual, replacement. To justify the risks, President Xi quoted an impassioned plea for policy modernization by his predecessor Deng Xiaoping: the only way to avoid a dead end — a blind alley — is to deepen reform and opening both at home and with the world.

Despite this clarion call, observers in China and abroad have found several reasons to wonder what shape the reforms will take and whether the reform program will set China’s economy on a new path to sustained growth and bolster its trade and investment relationships, which have great importance for the global economy and for governments and businesses around the world. With its report Avoiding the Blind Alley: China’s Economic Overhaul and Its Global Implications, the Asia Society Policy Institute offers new insights on the changing profile and prospects of what will soon be the world’s largest economy. The report, produced in collaboration with the Rhodium Group and written by Daniel H. Rosen, clarifies the ambitions of China’s economic reform program, assesses the progress China has made in implementing reforms, and forecasts the impacts the program will have on China’s economy and the world economy.

This special report launch event will include a presentation on the report’s findings by Daniel H. Rosen, followed by a panel discussion on the implications of China’s economic reform program for the country, the Asia-Pacific region, and United States. The panel participants will include:

To register for this event, please email AsiaDC@asiasociety.org or call (202) 833-ASIA with your name, title, and affiliation.