Reengaging the Asia-Pacific on Trade: A TPP Roadmap for the Next Administration

The program served as the launch event for a new ASPI report authored by Cutler: Reengaging the Asia-Pacific on Trade: A TPP Roadmap for the Next U.S. Administration. Download the report here. 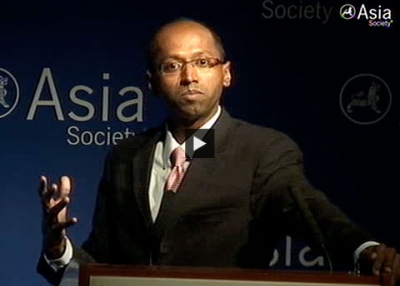 An Interesting Growth Story About India 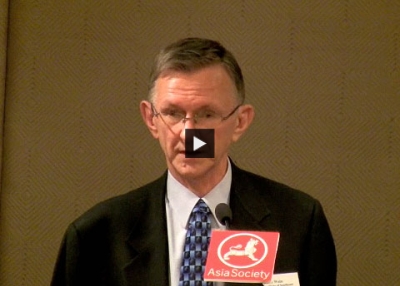 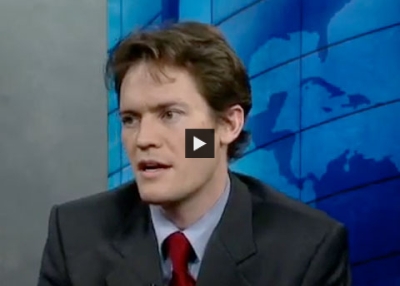 The State of US-China Relations 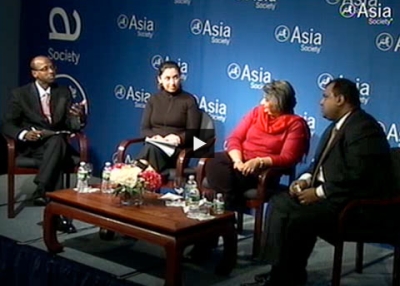 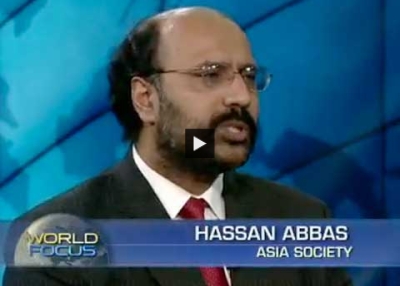 Challenges in Afghanistan and Pakistan 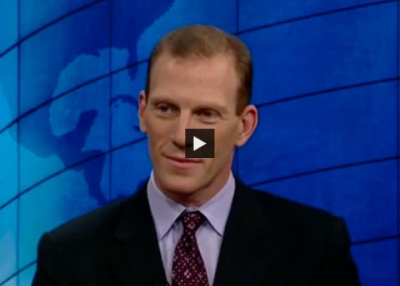 NEW YORK, January 12, 2010 - Asia Society's Jamie Metzl speaks to Daljit Dhaliwal about the rising religious tensions in Malaysia, and how the conflict might be resolved. (Video from Worldfocus, 2 min., 55 sec.) 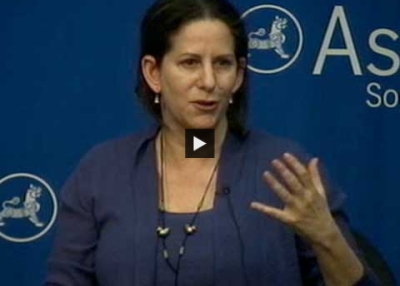 'Strangers in the Homeland' 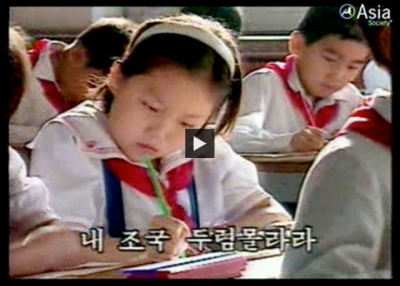 Nothing to Envy (Complete) 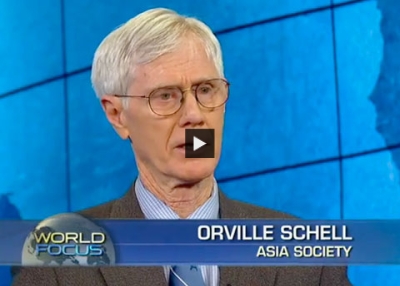 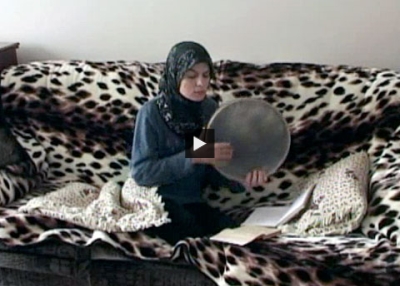 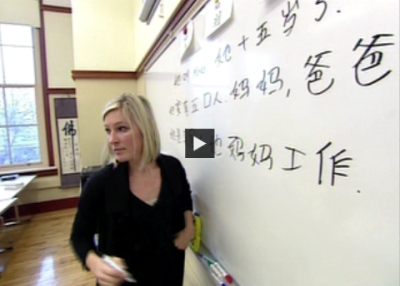 Chinese Language in the Schools

Educators and politicians weigh in on the global advantage of young Americans studying Chinese. (4 min., 50 sec.). 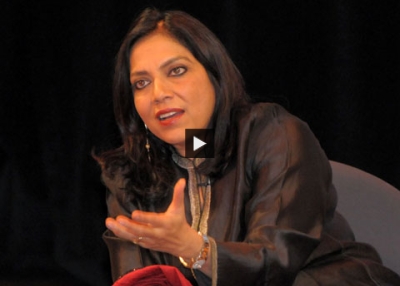 'Truth Is Consistently Stranger than Fiction'