Preview and Discussion: 'Voyage to the East' (Complete)

NEW YORK, June 14, 2019 — The story of how Buddhism came to Japan, Voyage to the East is a new opera by composer Tang Jianping. The Metropolitan Opera's Tian Hao Jiang stars as Jiazhen, the Chinese monk credited with introducing both Buddhism and aspects of Tang dynasty Chinese culture to Japan, which laid the groundwork for subsequent exchange between the two countries. In this special preview and discussion, Tian, Tang, and the rest of the creative team shared musical excerpts and conversations about the work prior to its Lincoln Center début later this year. (1 hr., 23 min.) 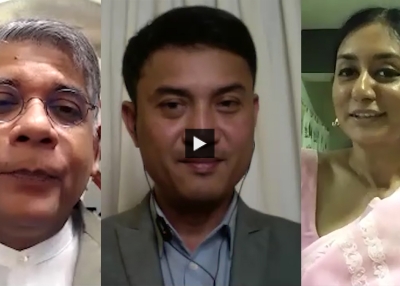 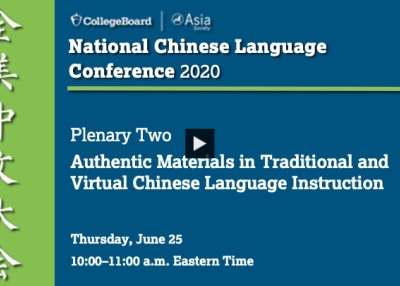 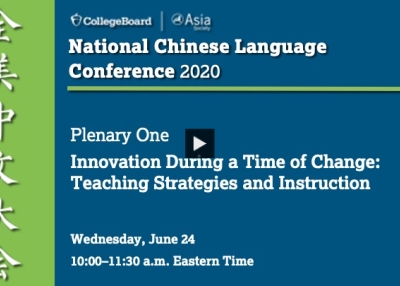 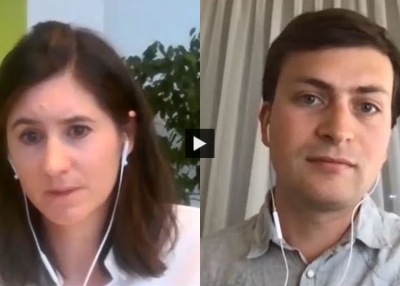 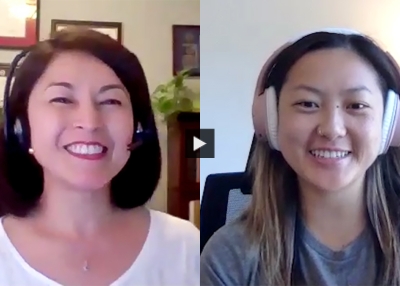 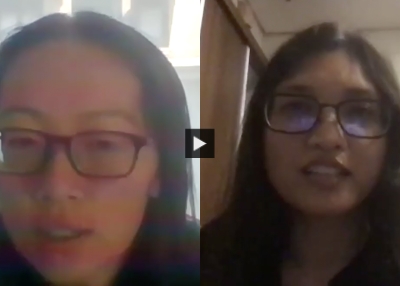 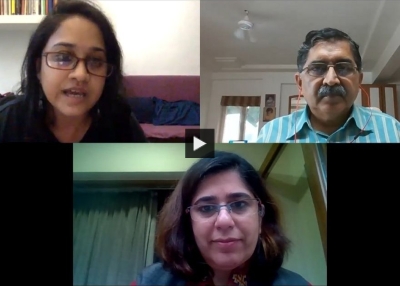 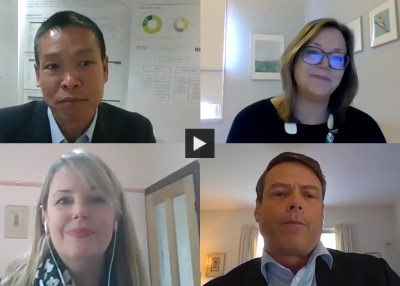 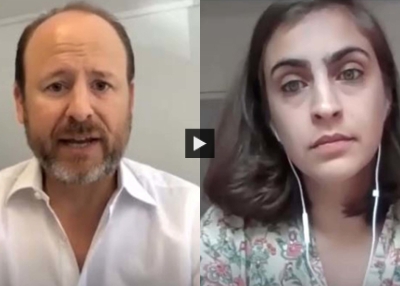 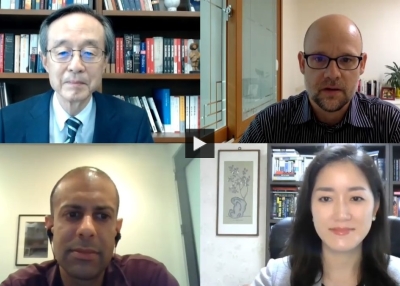 Hoping for the Best, Preparing for the Worst: American Nuclear Deterrence on the Korean Peninsula 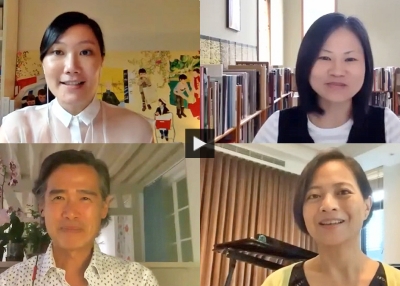 Museum Salon 3: Around the World in the Arts

The conversation addressed how the arts sector has adapted to the global COVID-19 pandemic and the panelists' outlook for the cultural sector in a post-pandemic world.
Watch Now 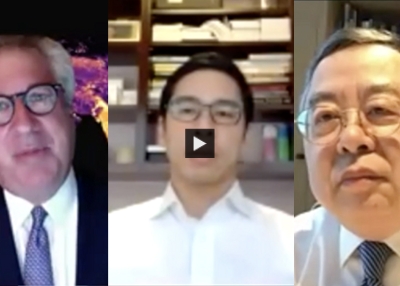 Navigating the Economy in a Time of Troubles: U.S.-China & COVID-19