NEW YORK, September 17, 2015 — For the fall 2015 edition of our signature series “President’s Forum,” Asia Society President Josette Sheeran is joined by Maurice R. “Hank” Greenberg about his groundbreaking career spent doing business in Asia. Former Chairman of the Asia Society Board of Trustees, former Chairman of AIG, current Chairman and CEO of C.V. Starr Companies, Greenberg opened businesses and markets in many Asian nations long before the economies of those countries had achieved their great success. Greenberg’s work involved the expansion of markets across the Asia-Pacific, including China, Japan, Malaysia, Vietnam and the Philippines. He was particularly instrumental in the landmark economic opening of China, including its entry to the World Trade Organization (WTO), for which he received the Marco Polo Award for his contributions to U.S.-China business relations. The video includes introductory remarks by Asia Society co-chair Henrietta Fore and Asia Society Policy Institute President Kevin Rudd. (1 hr., 19 min.) 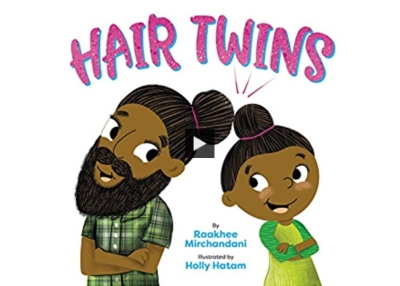 A Reading of 'Hair Twins' 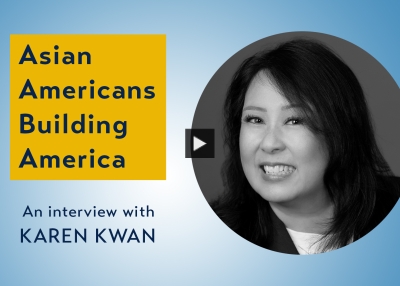 Utah State Rep. Karen Kwan on 'Building Our Own Boats' 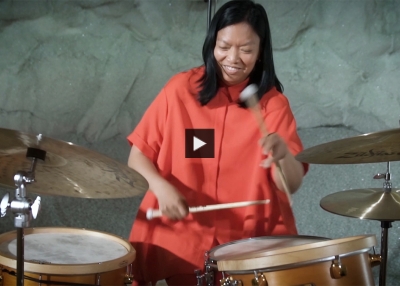 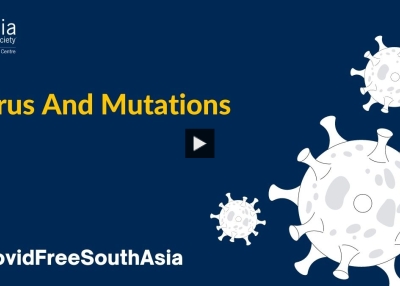 COVID-19: The Virus and Its Mutations

Dr. Polly Roy talks about the coronavirus and its mutations.
Watch Now 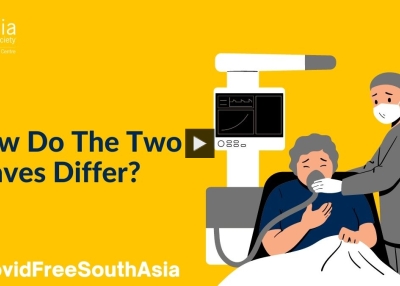 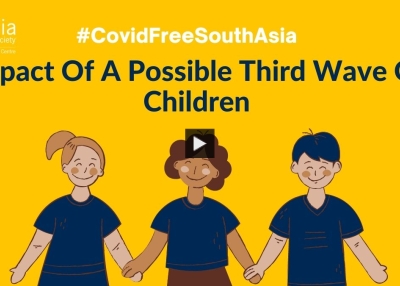 Dr. Ambarish Satwik talks about the impact of COVID-19 on children and the possibility of a third wave of the virus.
Watch Now 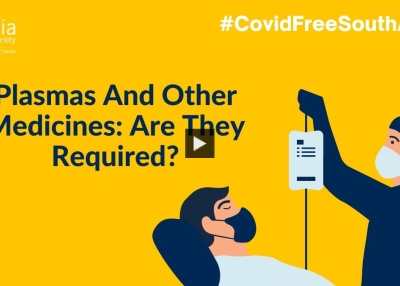 COVID-19: Plasmas And Other Medicines — Are They Required? 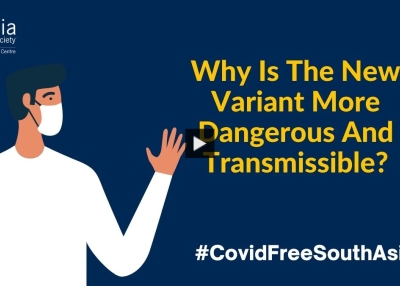 COVID-19: Why the New Variant Is More Dangerous and Transmissible

Dr. Ambrish Satwik talks with Dr. Satchit Balsari and Dr. Polly Roy about the "delta" variant, first originating in India, which is thought to be more dangerous and transmissible than the original coronavirus.
Watch Now 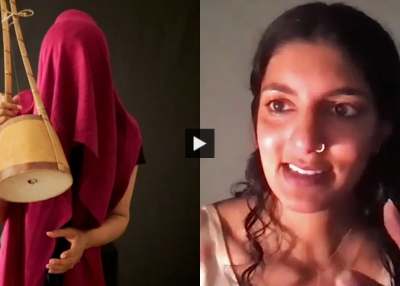 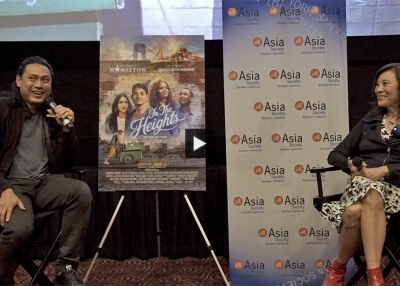 Asia Society at the Movies: 'In the Heights' Q&A With Jon M. Chu and Janet Yang

Following a screening of the film based on Lin-Manuel Miranda's Tony-winning musical, director Jon M. Chu sat down for an exclusive conversation with Academy Governor-at-Large Janet Yang.
Watch Now 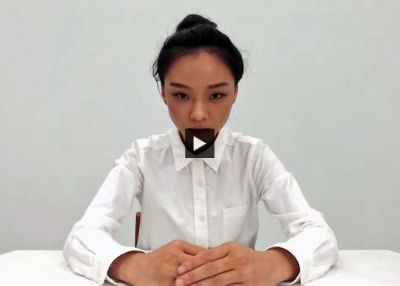 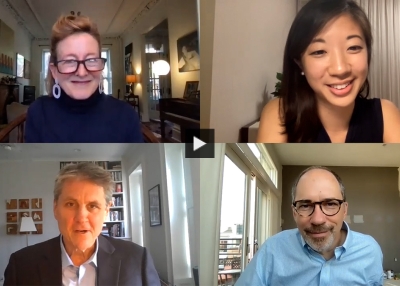