The End of Governments? — With Maha Aziz | Asia Society Skip to main content

The End of Governments? — With Maha Aziz

July 30, 2020 — In episode 3 of The End & The Beginning — an original series of webcasts exploring the big shifts happening in the world — political scientist Maha Aziz argues that governments, both democratic and non-democratic, are facing a legitimacy crisis, evidenced by the growing number of protests around the world. Non-state actors are increasingly filling the void where governments fall short. Among these are activist billionaires, who often made their money with tech companies.  (28 min.) 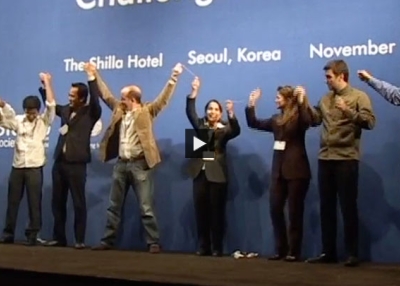 Young leaders from the Asian-Pacific region gather in Seoul to discuss the challenges and choices facing the region in the next century.
Watch Now 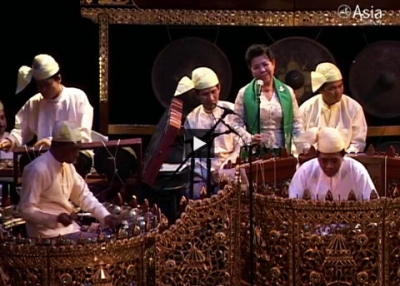 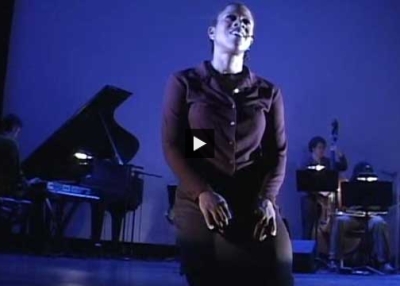 Vijay Iyer and Mike Ladd: In What Language? 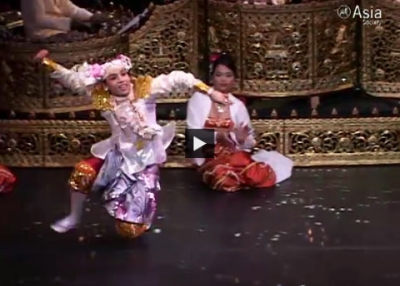 Music and Dance of Burma (Highlights) 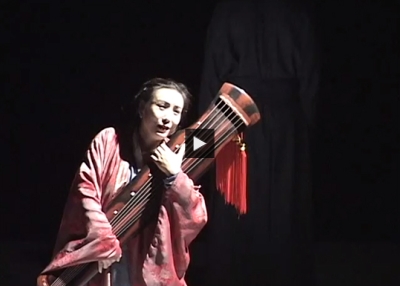 Bun-Ching Lam's chamber opera is based on the true story of Cai Wenji, a Chinese poet and musician from the Han Dynasty.
Watch Now 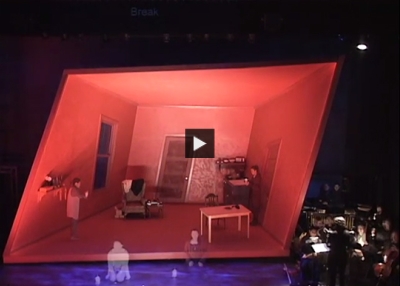 The Floating Box: A Story in Chinatown (Excerpts)