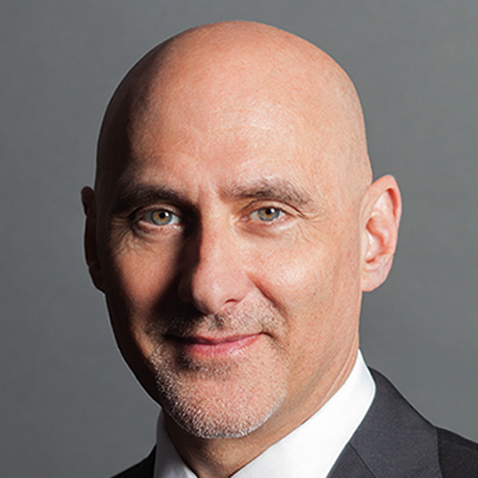 2014 Film Partnership of the Year

Previously, Robinov served as an executive at Warner Bros., starting his tenure at the company as Senior Vice President of Production and climbing the ranks to serve as President of Warner Bros. Pictures Group from November 2007 to July 2013.