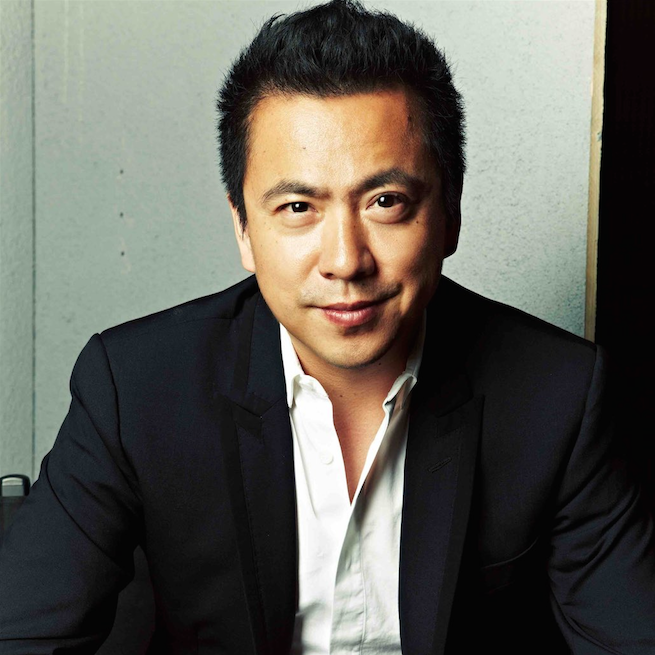 Huayi Brothers is known for its foresight and innovation within China’s entertainment industry and it has been a pioneer in collaborating with Hollywood. In 2015, the company struck a landmark deal with STX Entertainment to finance films. It recently announced plans to invest $250 million in a venture with directors Joseph and Anthony Russo.