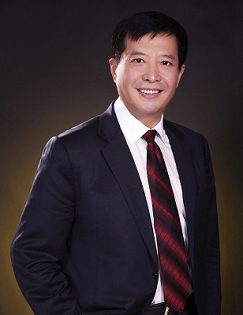 Dr. Hou Guangming is Academy Council Chairman of the Beijing Film Academy, Vice Chairman of the Society of Management Science of China, a professor and a doctoral tutor. He graduated from Beijing Institute of Technology and got his PhD in management.

Previously, Dr. Hou served in the Chinese Embassy in Japan as First Secretary, before he assumed the position of Vice President of his alma mater, Beijing Institute of Technology.

Dr. Hou has chaired several international and domestic academic conferences. In addition to more than 100 research papers, he has published nearly 20 books, such as Management Game Theory, Human Resource Management, and Introduction of Organizational System Science.