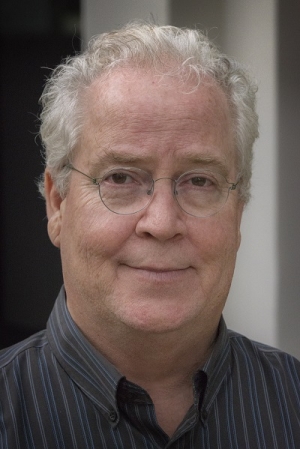 As the creative and design lead of some of Disney’s largest and most successful parks, Weis has decades of experience leading projects around the world. Before becoming President of WDI, Weis was the Creative Executive of Shanghai Disney Resort. Prior to that, Weis completed a ﬁve-year transformation of Disney California Adventure. Weis’ previous projects include creative leadership over the original concept for Disney’s Hollywood Studios, conceptual design for Tokyo DisneySea, and work on the ﬁrst international Disney theme park, Tokyo Disneyland.