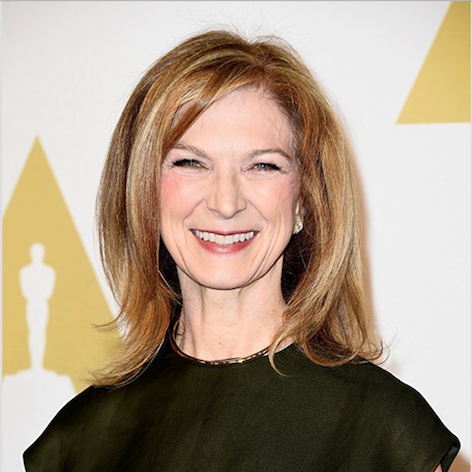 As CEO since 2011, Dawn Hudson oversees the Oscars and directs all of the Academy’s programs, including education, outreach, research, and preservation. She has led the Academy’s effort to modernize its business practices, including digitizing its archival collections, and better connect the more than 8,000 filmmakers and artists. One of her central endeavors of has been the Academy Museum of Motion Pictures, a $388 million project that is slated to open in 2019. Even before the #OscarsSoWhite controversy, Hudson had recognized the creative need to make the Academy more diverse and inclusive. She initiated reforms to profoundly broaden membership, adding many Asian and Asian-American members. She has long worked to expand the filmmaking community. Before joining the Academy, Hudson headed Film Independent and grew the small nonprofit into a nationally recognized arts institution. Film Independent produced the Spirit Awards and the Los Angeles Film Festival, and she elevated both as platforms for indie films and filmmakers.

Earlier in her career, Hudson was editor-in-chief of St. Louis magazine. She received her B.A. from Harvard and completed graduate work at the Institut d’Etudes Politiques in Grenoble, France, and Washington University in St. Louis.