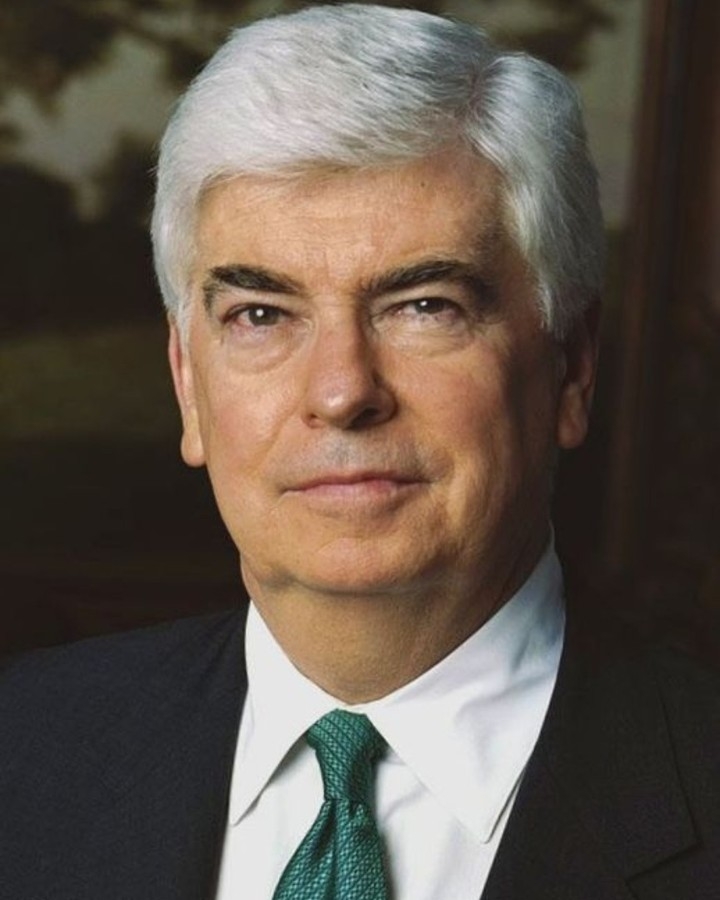 Former United States Senator Chris Dodd is Chairman and Chief Executive Officer of the Motion Picture Association of America, Inc., which serves as the voice and advocate of the U.S. motion picture, home video and television industries around the world. Appointed in March 2011, Senator Dodd leads the Association’s efforts to represent the interests of one of the most creative and productive industries in America. The major motion picture studios consistently produce and distribute the most sought after and enjoyable entertainment on earth and protecting this great American export during a challenging economy and an ever-changing technological landscape is Senator Dodd’s highest priority. Senator Dodd served in the United States Congress representing Connecticut for 36 years – six years in the House of Representatives and thirty years in the U.S. Senate. Senator Dodd was one of the most widely respected legislators during his years in Congress, earning the trust and admiration of both Democrats and Republicans. As a key participant in nearly every major national policy debate over the past three decades, Senator Dodd authored or co-authored major legislation in the areas of education, health, financial services, foreign policy, and election reform. In his last term in the Senate, Senator Dodd enacted several major pieces of legislation. The Senator played a decisive role in writing the significant health care reform bill with the passage of the Patient Protection and Affordable Care Act. And Senator Dodd was the principal author of the Dodd-Frank Wall Street Reform and Consumer Protection Act, crafted in the wake of one of the worst economic downturns in history.