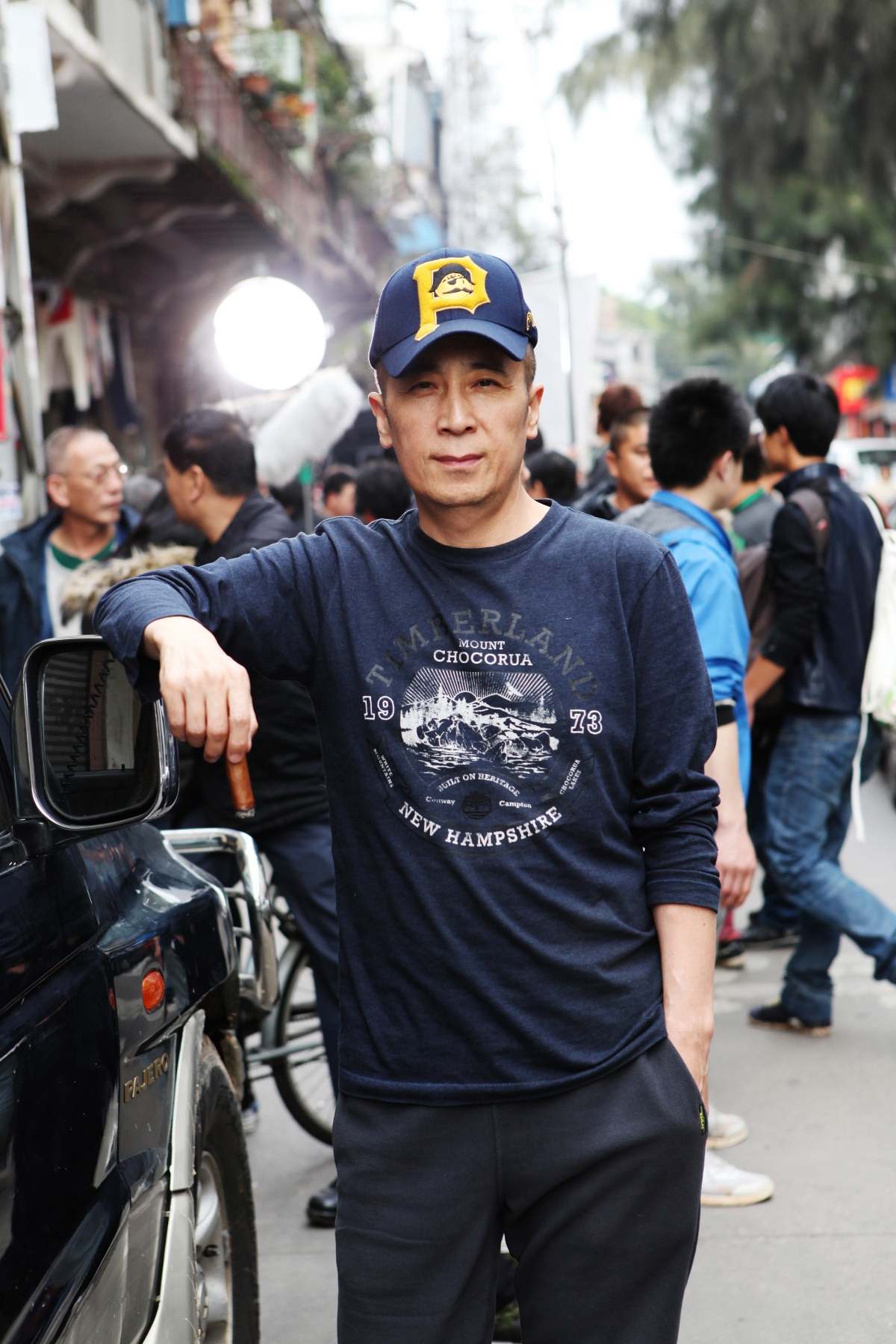 Cao was selected by the Sundance Institute in 2010 for its exclusive Screenwriters Lab. His next project, Einstein and Einstein, garnered prizes in 2014 at film festivals in Berlin, Milan and Beijing. Cao won Best Director at the 2015 Shanghai International Film Festival for The Dead End, and his latest crime drama, Cock and Bull, opened in China in September. Cao has demonstrated a wide range as a storyteller. His recent film noir style has prompted comparisons to Quentin Tarantino, who himself is a longtime student of Chinese film. Cao graduated from Beijing Film Academy, where he remains a professor teaching screenwriting to the next generation of Chinese filmmakers.