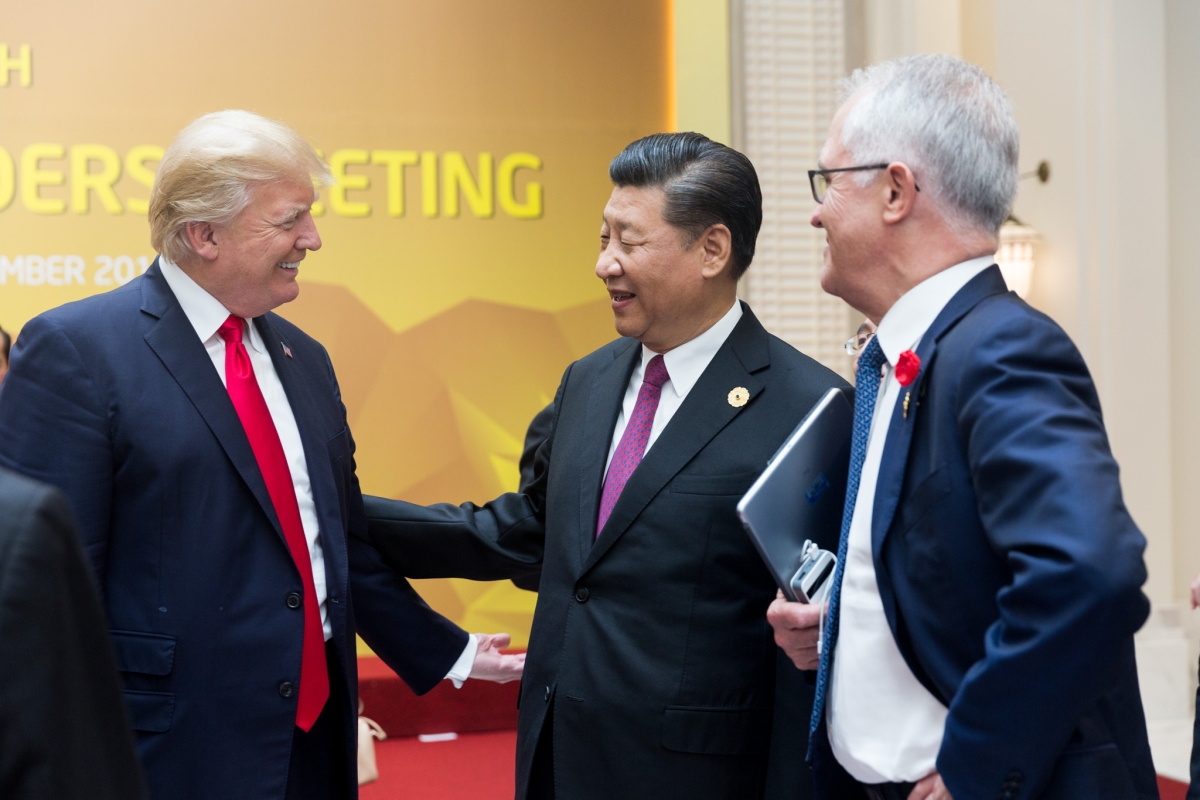 The announcement has sent shockwaves through the global economy, and U.S. trading partners around the world are voicing their opposition to the plan. Cutler notes that “a lot of our allies are affected by this measure,” including key partners in the Asia-Pacific such as Japan and South Korea. She adds that although the Trump administration often highlights “cheap Chinese steel” as a source of tension in the bilateral economic relationship, China is only the eleventh largest exporter of steel to the United States.

The Trump administration’s proposed tariffs could prove harmful to the U.S. economy, according to Cutler. U.S. companies and their workers will be harmed should trading partners choose to retaliate with tariffs of their own. “No one wins a trade war,” she affirms. (3 min., 43 sec.)

Cutler also appeared in the Financial Times and Xinhua to share her thoughts on the proposed trade actions.