The New-York Historical Society, one of America’s preeminent cultural institutions, is dedicated to fostering research and presenting history and art exhibitions and public programs that reveal the dynamism of history and its influence on the world of today. Founded in 1804, New-York Historical has a mission to explore the richly layered history of New York City and State and the country, and to serve as a national forum for the discussion of issues surrounding the making and meaning of history.

New-York Historical is also home to the Patricia D. Klingenstein Library, one of the oldest, most distinguished libraries in the nation—and one of only twenty in the United States qualified to be a member of the Independent Research Libraries Association—which contains more than three million books, pamphlets, maps, newspapers, manuscripts, prints, photographs, and architectural drawings.

As part of the Asia Society Triennial: We Do Not Dream Alone—a multi-venue festival of art, ideas, and innovation—Dreaming Together is the first collaboration between the New-York Historical Society and Asia Society Museum. More than thirty-five interwoven works drawn from both art collections generate dialogue about urban and natural environments, protest and rebellion, individuals and identities, and borders. Highlights include the Canal Street diptych (1992) from Martin Wong’s Chinatown series, 164-foot hanging scrolls by Dinh Q. Lê featuring abstractions of the World Trade Center towers (2016), and a dystopic video narrative of war and destruction by Shiva Ahmadi (2014). The result is a powerful reflection on the possibilities unleashed when people, cultures, and institutions dream in tandem. The exhibition is curated at New-York Historical Society by Wendy N. E. Ikemoto, Ph.D., curator of American art.

In addition, as part of the inaugural Asia Society Triennial, drummer/composer Susie Ibarra, a 2019 United States Artist Fellow in Music known for her unique blend of Asian and jazz percussive traditions, presents Fragility Etudes a new site-specific performance in the New-York Historical Society’s Patricia D. Klingenstein Library. Featuring the DreamTime ensemble, whose first album was chosen by the New York Times for their top ten playlist the year it debuted, the performance’s participatory element and surround sound environment take audiences on a dynamic journey that explores the fragility of human interdependency through music.

Fragility Etudes
date to be announced

Commissioned and produced by Asia Society. Supported in part by a grant from The Andrew W. Mellon Foundation. 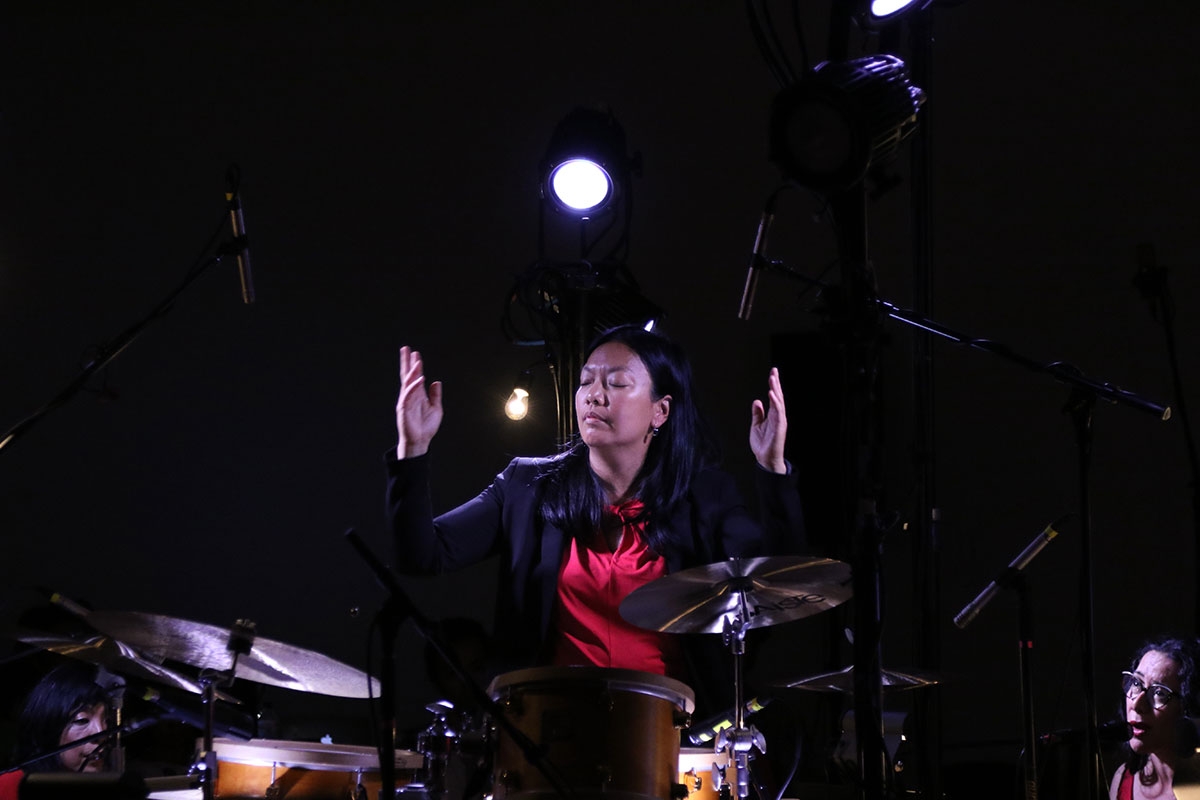 Visitors may reach the New-York Historical Society by taking the B or C subways to 81st Street or the 1 subway to 79th Street.

By bus, visitors may take the M10 to 77th Street or the M79 to 81st Street and Central Park West.

There is a limited amount of street parking on 77th Street, 76th Street, and Central Park West.

Free public Wi-Fi is available throughout the building.