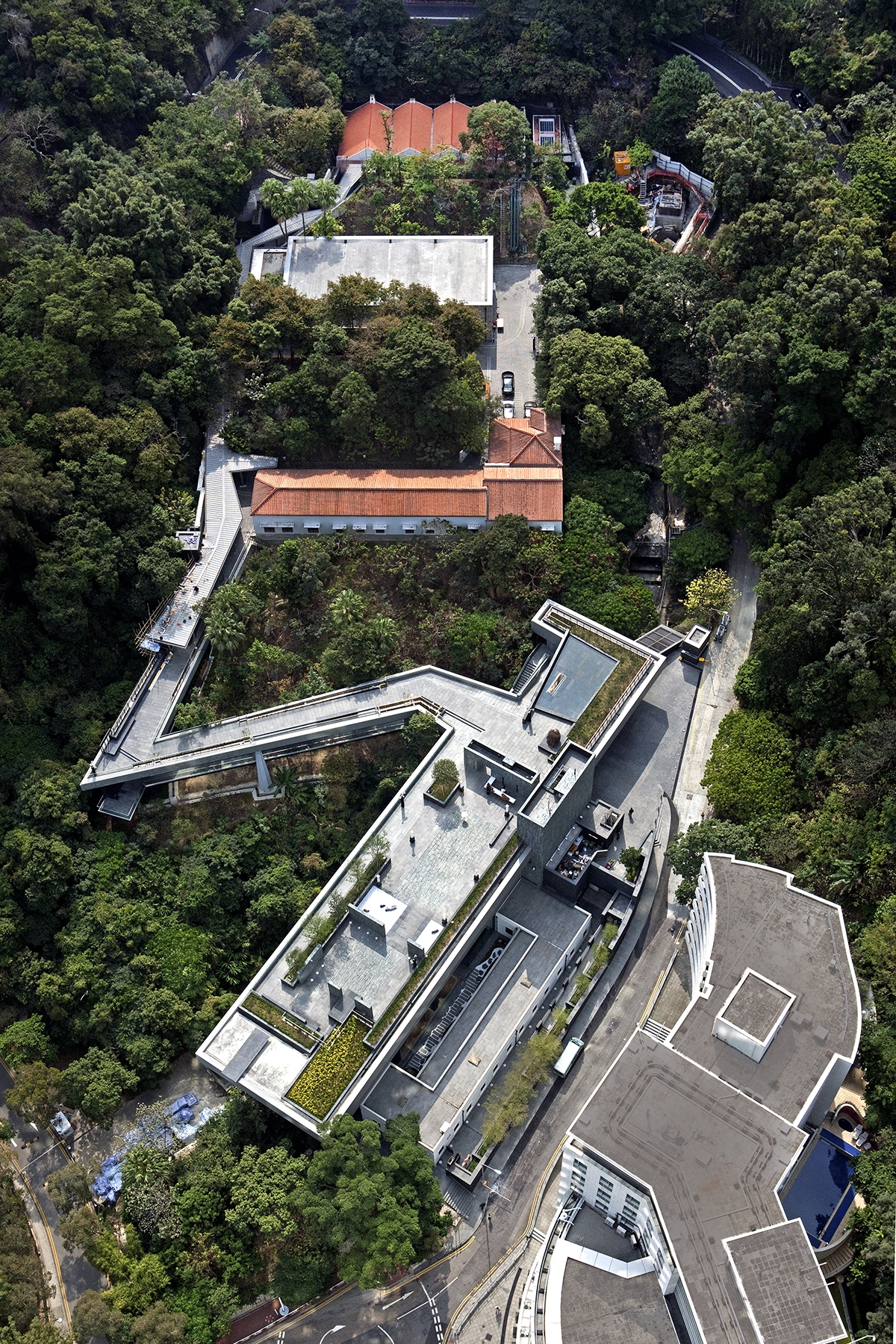 Steeped in history, cultural significance and natural beauty, the 1.3 hectares site, which houses a group of four former British military buildings, was originally built by the British Army in the mid-19th century for explosives and ammunition production and storage. Through careful conservation, restoration and adaptive re-use, this heritage site was successfully transformed into a cultural, artistic and intellectual hub in Hong Kong in 2012 and offers a broad variety of programs in the form of lectures, performances, film screenings and exhibitions to the community.

Coinciding with Asia Society Hong Kong Center’s 30th anniversary in 2020, Next Act: Contemporary Art from Hong Kong features research-based works by ten local artists that focus on the theme of convergence, reflecting on Hong Kong’s shared history and collective memories to inspire the public to delve into the past with renewed perspective, savor the present, and widen their imagination of what the future may hold.

Visitors may reach Asia Society Hong Kong on the MTR to Admiralty Station; exit C1 to Queensway Plaza; take the footbridge to Level 2, Pacific Place; take the escalator on the right all the way up to Supreme Court Road; turn left and follow the signs to British Council and the British Consulate-General; Asia Society Hong Kong Center is located right across the street from the British Consulate-General.

The Center does not have any parking facilities and no parking is allowed in the Center. The nearest carpark is in Pacific Place.

Charter/coach buses are not permitted to wait or park on Justice Drive, but may stop long enough to unload or load passengers at the designated zone(s) of the Center. Please note that these laws are strictly enforced by the Fire Services Department.