Tariffs: The Impact of Trade Wars on Art and Culture | Asia Society Skip to main content 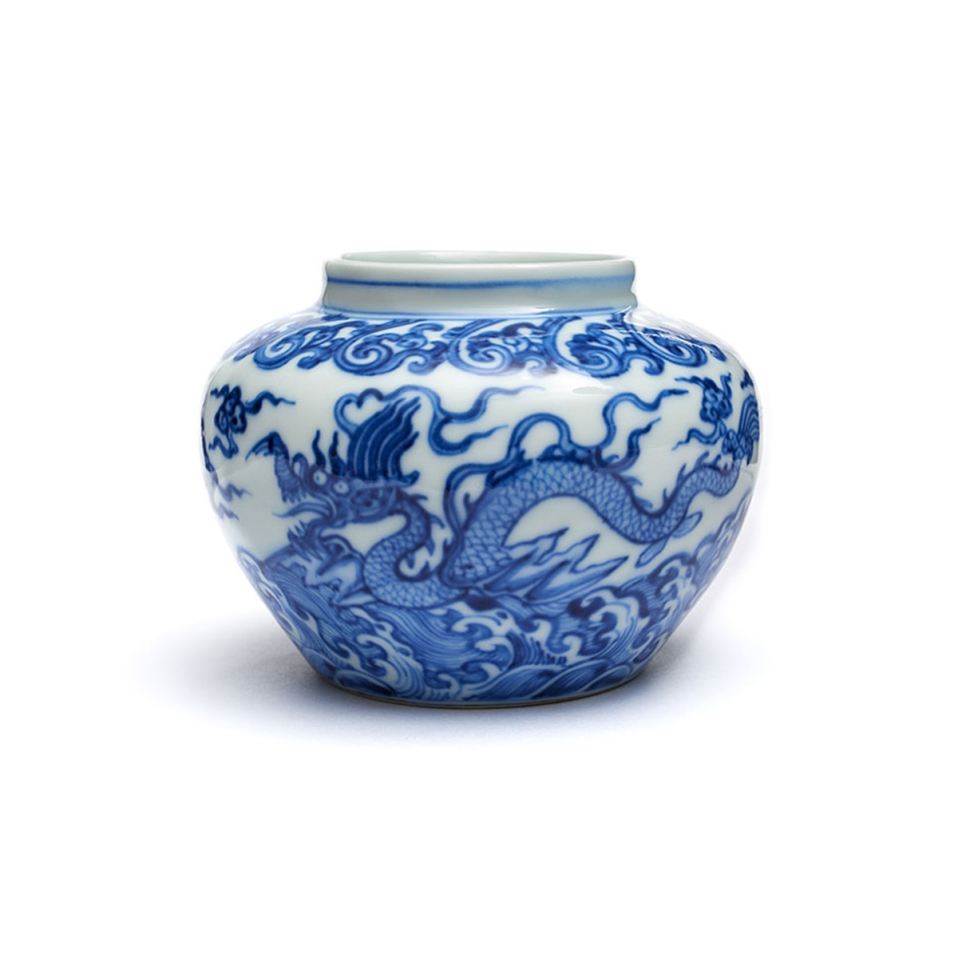 Tariffs: The Impact of Trade Wars on Art and Culture

U.S.-China trade tension characterized 2019 with tariffs imposed by both countries on a wide range of products. In August 2019, the U.S. published a list of items worth $300 billion of Chinese imports subject to tariffs. Among these items were arts and antiques comprising lithographs, prints, drawings, paintings, engraving, and sculptures that are more than 100 years old. Many U.S. dealers and curators have expressed concern arguing that the tariffs are counterproductive and would hurt the U.S., not China. Although these tariffs may eventually be lifted as part of phase one of the U.S.-China trade deal, they have created much uncertainty in the arts world. How will this impact the art world in the U.S.?

Agnes Hsu-Tang, Ph.D. (moderator) is the Executive Chair of the Asia Society Triennial, as well as Chair of its Global Council for Asian Arts & Culture. A Cambridge, UPenn, Stanford trained archaeologist and art historian, Dr. Hsu-Tang was an advisor to UNESCO and the United States President’s Advisory Committee on Cultural Property from 2004 to 2014.

Amanda Rottermund is an Associate in the Art Law Group at Withersworldwide. She has focused on art law from the beginning of her legal career, advising on many groundbreaking developments that are changing the landscape of the art market. Her work includes dealing with purchases, sales, loans, consignments and charitable giving of works of art. She is the Secretary of the New York City Bar Association Art Law Committee.