Looking Like the Enemy: Race and the Legacy of the Vietnam War | Asia Society Skip to main content 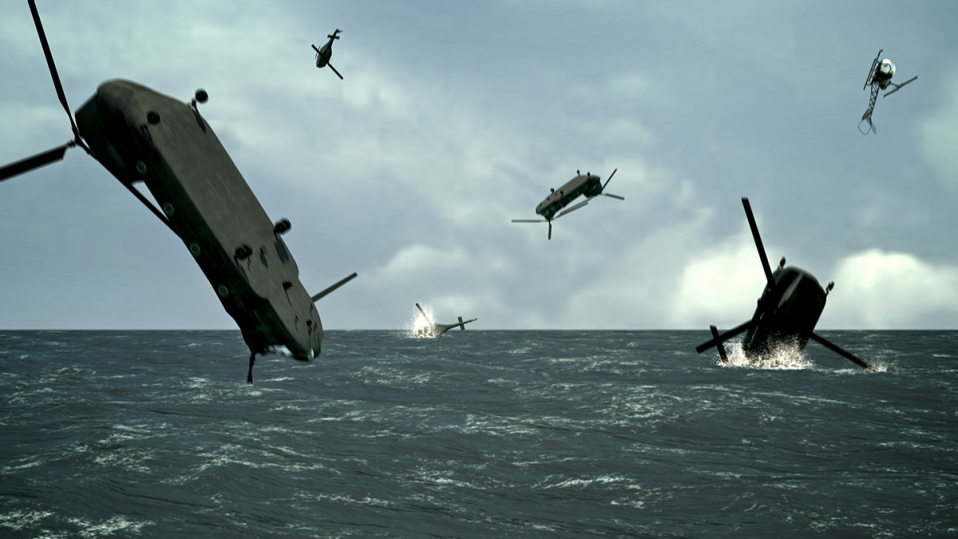 Looking Like the Enemy: Race and the Legacy of the Vietnam War

This panel discussion, the second program in the three-part series Harmony and Dissonance: Deconstructing Ethnicity and Agency in America, will consider the ongoing impact of racism in relation to the American-Vietnam War, both for the Vietnamese diaspora who sought refuge in the United States as well as African American and Asian American veterans who faithfully served the U.S. Administration only to return to discrimination and disadvantage. The conversation will also explore the reverberations of the American-Vietnam War across American and Vietnamese culture to the present.