Vibha Galhotra is best known for her large-scale, research-based installations that confront the evolution of topographical and cultural geographies due to globalization and nation building. She is primarily concerned with the detrimental impact of urban gentrification on the environment and the subsequent marginalization of local communities. The artist’s use of hand-sewn ghungroos—metal ankle bells used as feminine accessories in Indian culture—in her intricately crafted sculptures alludes to the under-recognized role that women play in India’s rapidly evolving economy in relation to the shifting balance between handcraftsmanship and industrialization. Galhotra received a BFA in graphics from the Government College of Arts, Chandigarh, in 1998, and an MFA in graphics from the Kala Bhavana (Institute of Fine Arts), Santiniketan, in 2001.

The Final Feast is a series of eleven photographs that takes inspiration from The Last Supper by Leonardo da Vinci. The cycle depicts a decadent feast where an elite few vie for a slice of the world to satiate their self-serving desires. Through this installation, Galhotra casts a satirical, cynical eye on the relentless quest for economic domination directed by a ruling class whose quest for wealth and power supersedes the parameters of traditional nation-states and whose actions subsequently dictate the sociopolitical fate of the masses and the ecological health of the planet. Like The Last Supper, Galhotra’s feast portents the sacrifice of the planet and its inhabitants in return for a new world order that has questionable rewards. 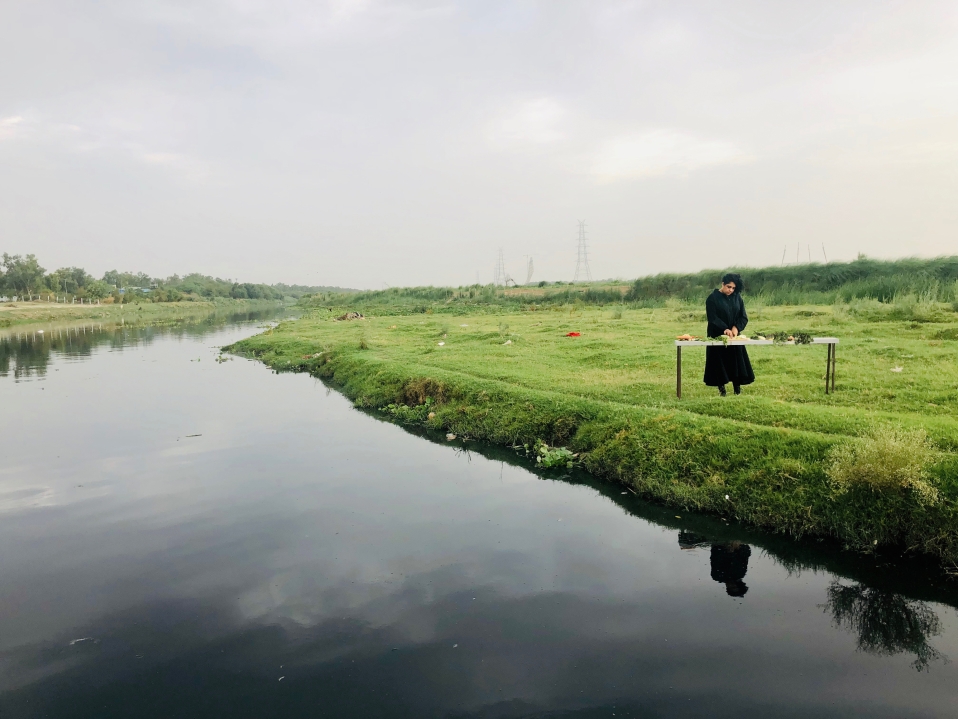 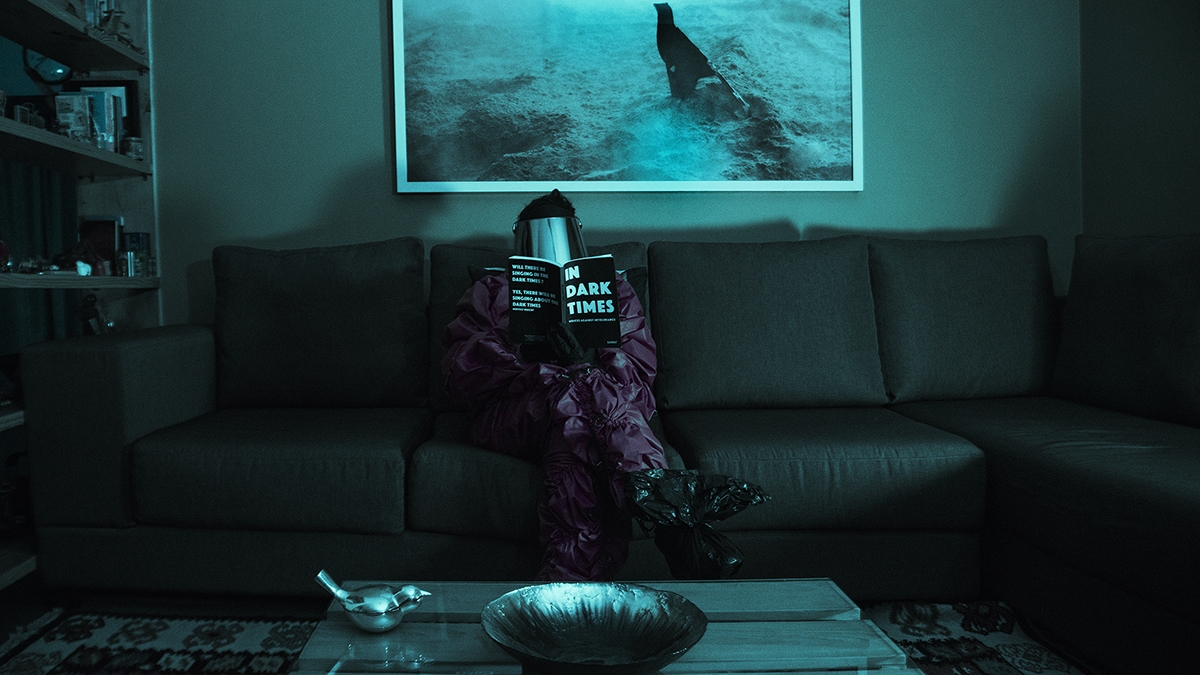 In the lead up to the Triennial opening, our Dreaming With Q&A series provides an exclusive glimpse into the artists’ lives and studios.
Read more': ' Dreaming With: Vibha Galhotra 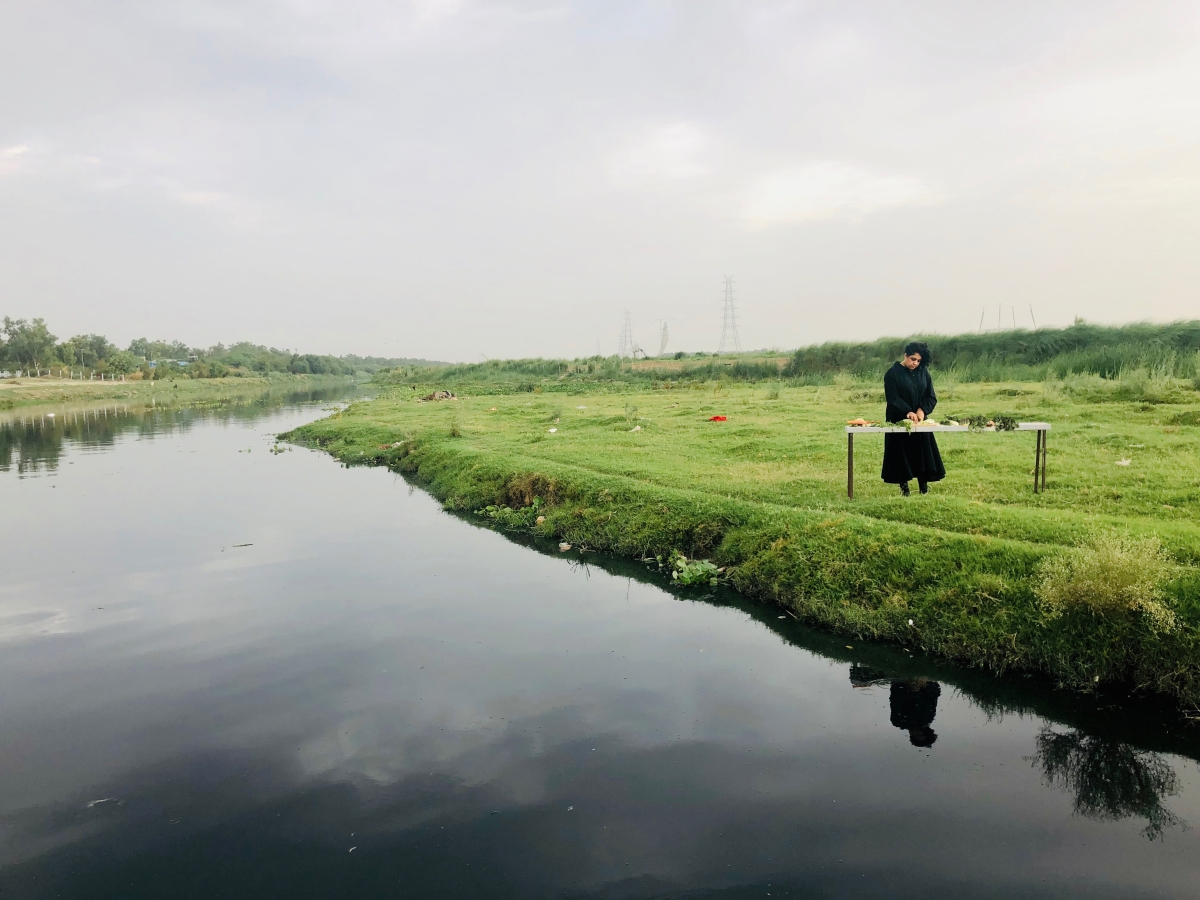