Jordan Nassar’s meticulously crafted embroidered works depict imaginary landscapes that fuse craft with concept. Growing up within the Palestinian diaspora inspired the artist’s engagement with traditional Palestinian decorative motifs. He uses these to address the sociopolitical histories and hierarchies that dictate the existence of Palestinians living in the West Bank and the imaginations of those who have left that place. These works are often realized with assistance from hired female artisans from the West Bank.

The two embroideries included in the Triennial are examples of this partnership. Nassar, who received a BA from Middlebury College, Vermont, in 2007, provides conceptual direction, but the women select the colors and patterns of the embroidery to fill all of the canvas except a predesignated rectangular area. Their handiwork often reflects regional and personal histories. Nassar finishes the work by embroidering his own pattern in the remaining blank space; his intervention, often resembling a window looking onto an imaginary landscape, fancifully disrupts the rigid geometric grid dictated by the traditional patterns. The final composition is a physical and intellectual dialogue across cultures and genders that deftly subverts conventional hierarchies. 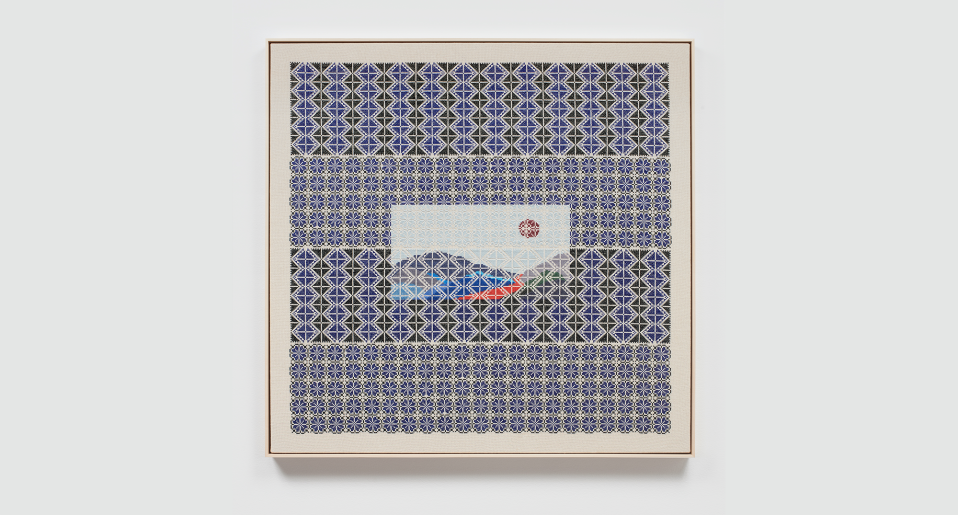 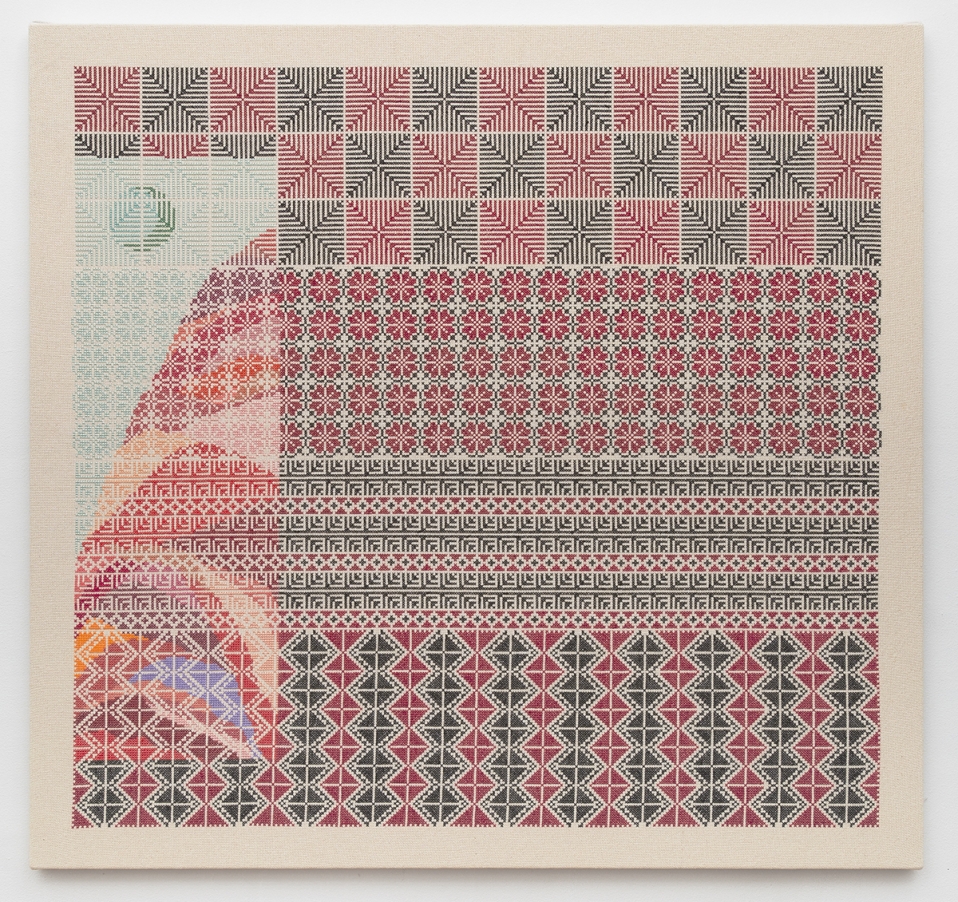 Home and Away: Asian Artists in America 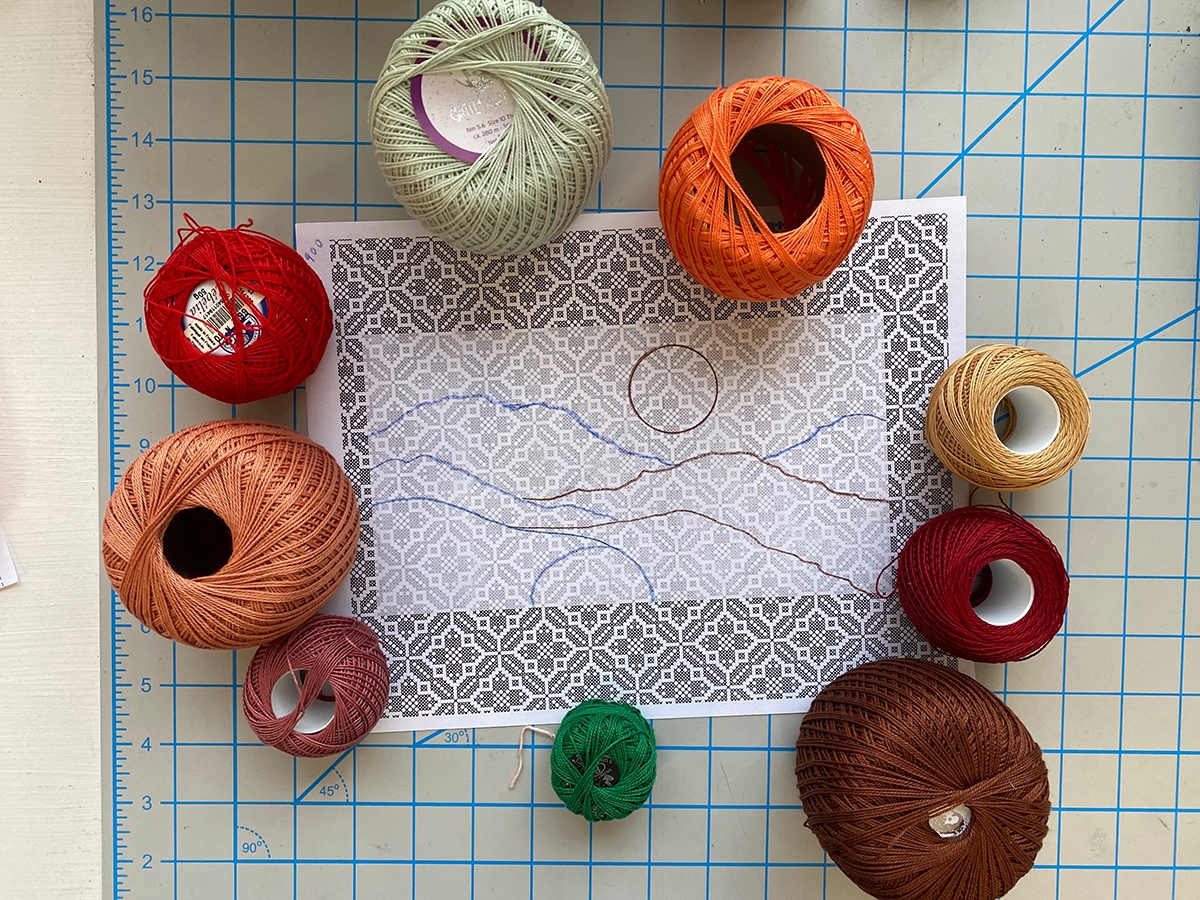 In the lead up to the Triennial opening, our Dreaming With Q&A series provides an exclusive glimpse into the artists’ lives and studios.
Read more': ' Dreaming With: Jordan Nassar 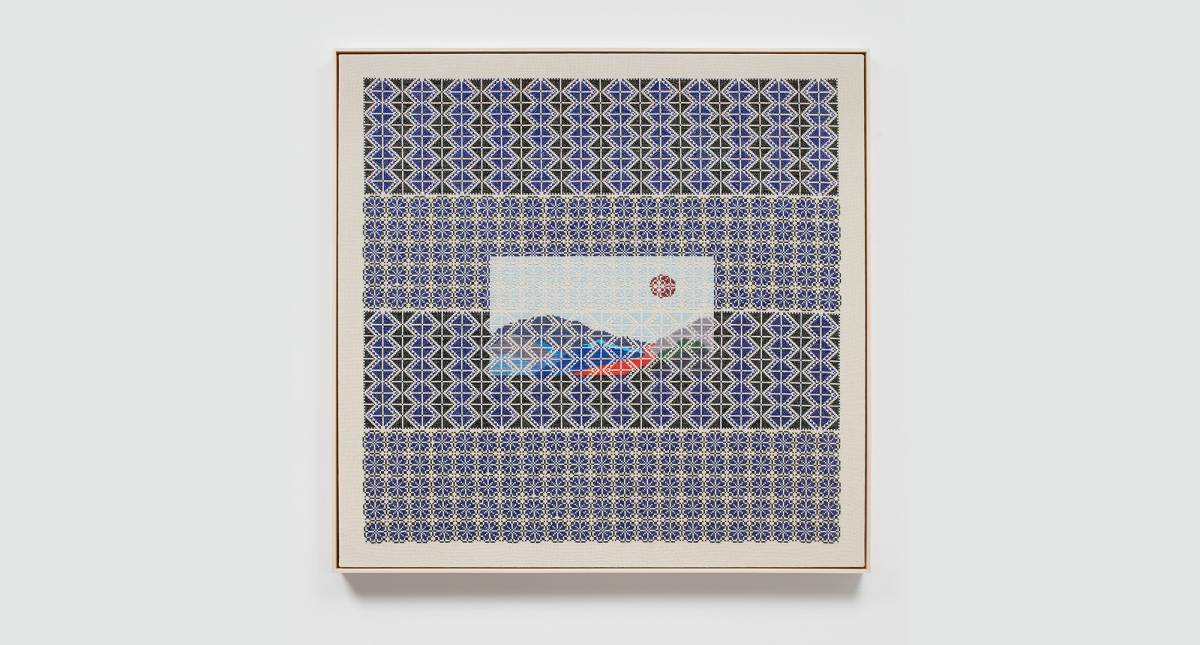