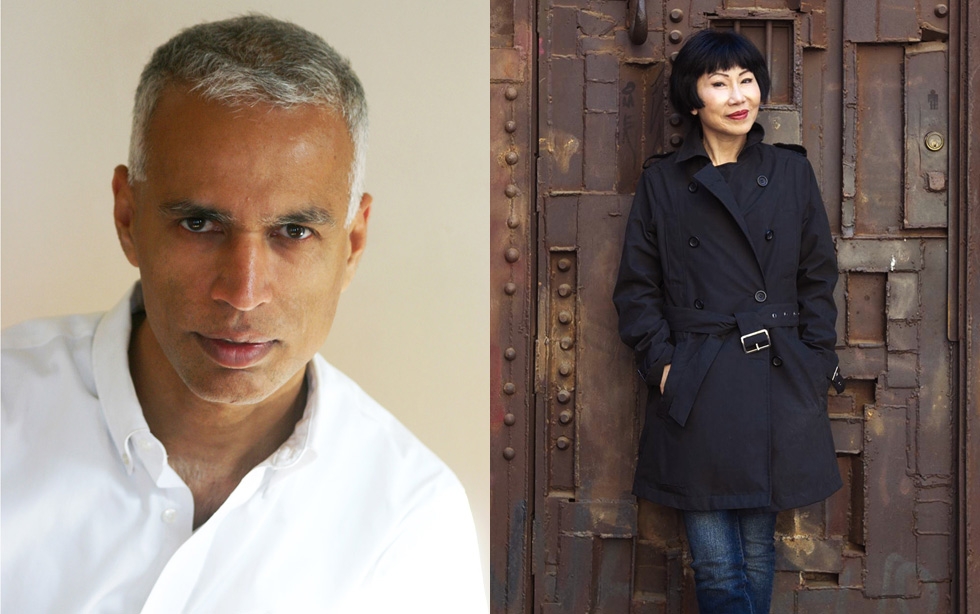 HOUSTON, September 4, 2013 — Asia Society Texas Center is excited to announce the addition of two renowned authors to its Fall 2013 season. Manil Suri, author of The City of Devi, and Amy Tan, author of The Valley of Amazement, will join the Texas Center to speak about their latest literary works.

On October 24 at 7:00 pm, award-winning writer and mathematician Manil Suri, affiliate professor of Asian Studies at the University of Maryland, Baltimore County, will speak about The City of Devi, the final book in a trilogy following The Death of Vishnu and The Age of Shiva. Set in Mumbai, Suri’s place of birth, The City of Devi includes a love triangle and touches on race, religion, and sexuality. Indian author Kiran Desai describes how the book “… combines, in a magician’s feat, the thrill of Bollywood with the pull of a thriller… Manil Suri’s bravest and most passionate book.” Tickets are $5 for Asia Society members and $8 for nonmembers.

On December 16 at 7:00 pm, celebrated author Amy Tan will speak about The Valley of Amazement. Tan, an American author born to immigrant parents from China, has written several best-selling novels including The Joy Luck Club, The Kitchen God’s Wife, and The Hundred Secret Senses. Like some of Tan’s earlier novels, The Valley of Amazement is centered on a mother-daughter relationship and depicts pivotal moments in history in both China and America, from the end of China’s last imperial dynasty through World War II. Amy Tan describes how her inspiration for the story stemmed from the discovery of an old photograph and the mystery surrounding her own grandmother’s life, which influenced her to create this insightful narrative examining identity, love, and much more. She explains, “In me is a partial answer to who she was. If I sit at a desk long enough, I can see a bit more of her and myself.” Tickets are $35 and include one first edition of The Valley of Amazement.