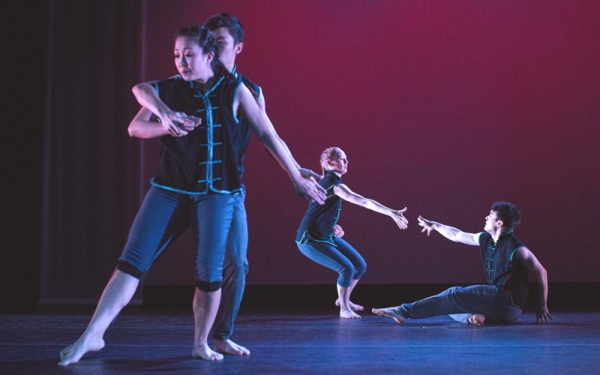 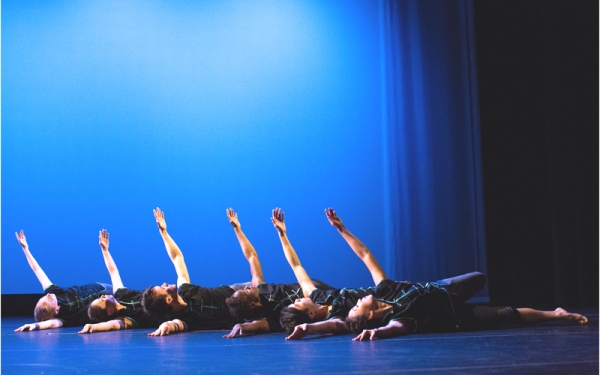 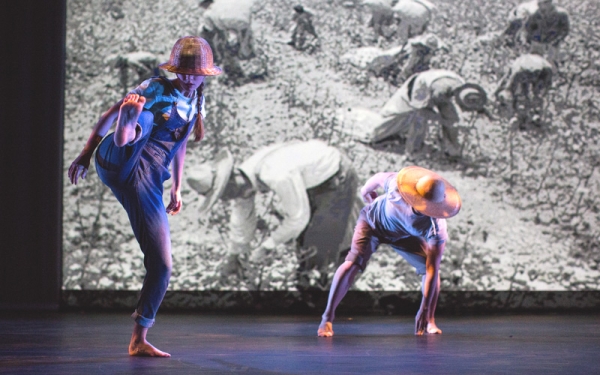 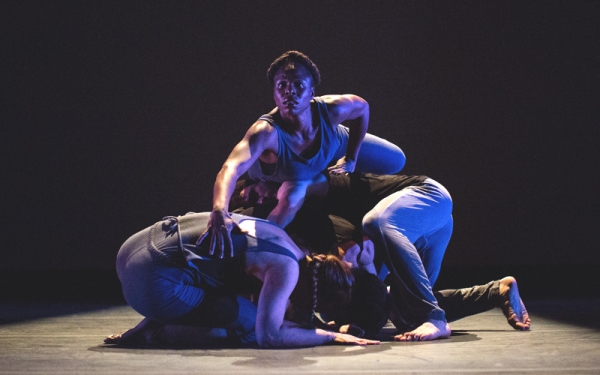 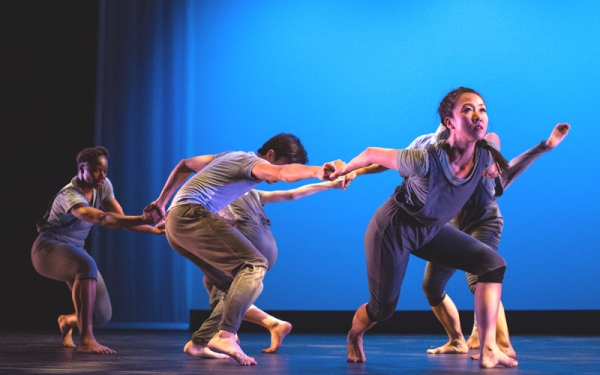 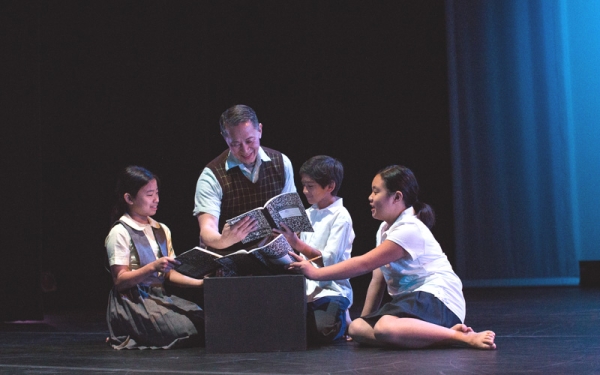 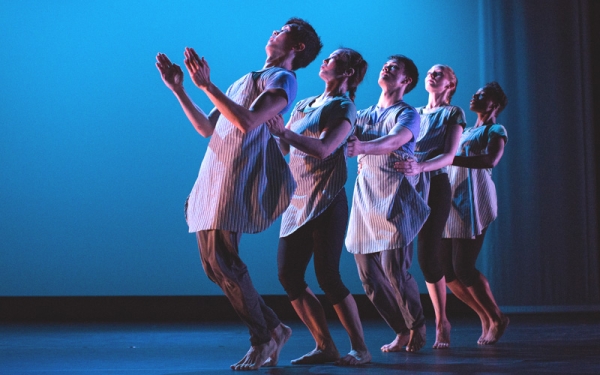 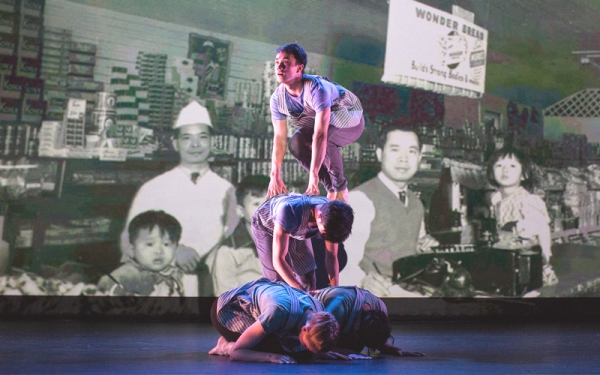 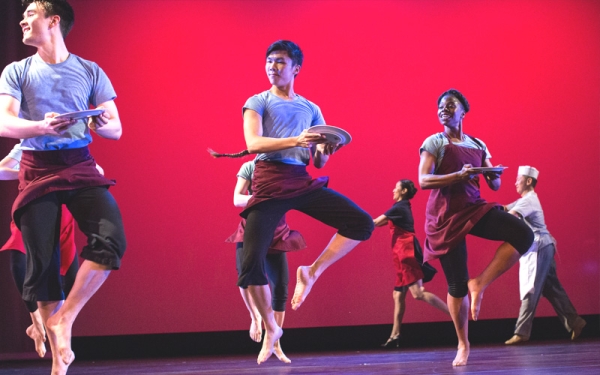 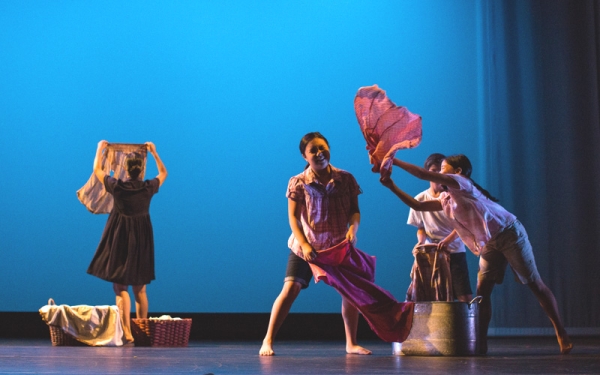 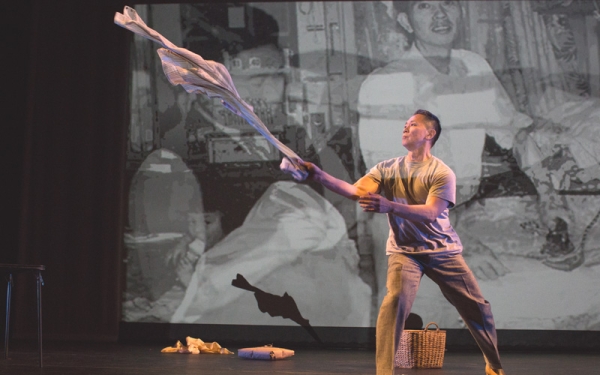 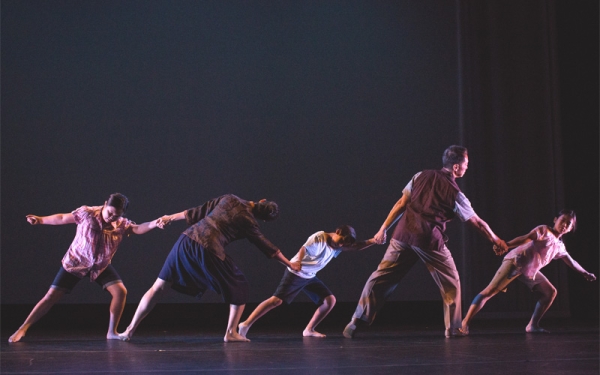 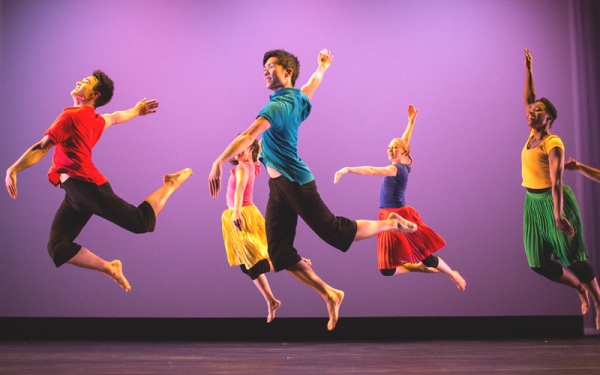 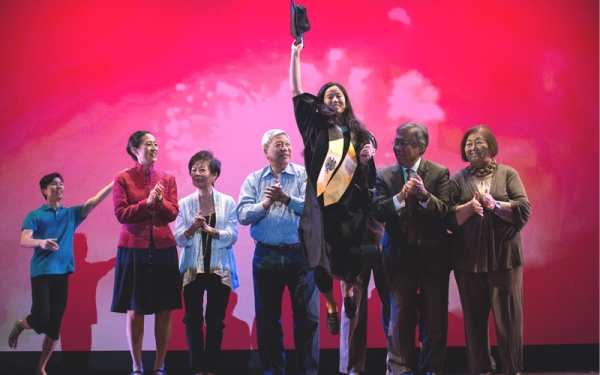 HOUSTON, May 31, 2016—Audiences were inspired last Friday and Saturday night as they watched H.T. Chen & Dancer’s regional premiere of South of Gold Mountain, a heartwarming tribute to the experiences of Chinese immigrants who settled in the deep south during the nineteenth and twentieth century. The two sold-out performances at Asia Society Texas Center incorporated Chinese opera movement, contemporary dance, traditional Chinese music, deep south blues, personal narratives, and historical family photos to tell the story of earlier generations who helped build America by working on railroads, levees, plantations, and as grocers, launderers, and later as restaurant owners. Central to the production was the theme of family and how it served as a source of strength in the face of the prejudice, economic hardships, and social challenges these immigrants endured.

South of Gold Mountain was made possible due to the generous support of its sponsors and donors. Asia Society and Chen Dance Center give great thanks to CNOOC-NEXEN (Title Sponsor), Doris Duke Charitable Foundation, Ford Foundation, and the Andrew Mellon Foundation (National Sponsors), and AARP and Bank of America (Presenting Sponsors). Generous support also came from the City of Houston through Houston Arts Alliance. Special appreciation goes to Rogene Gee Calvert, Chair of the local performances, for her passion and dedication to bringing this production to Houston.