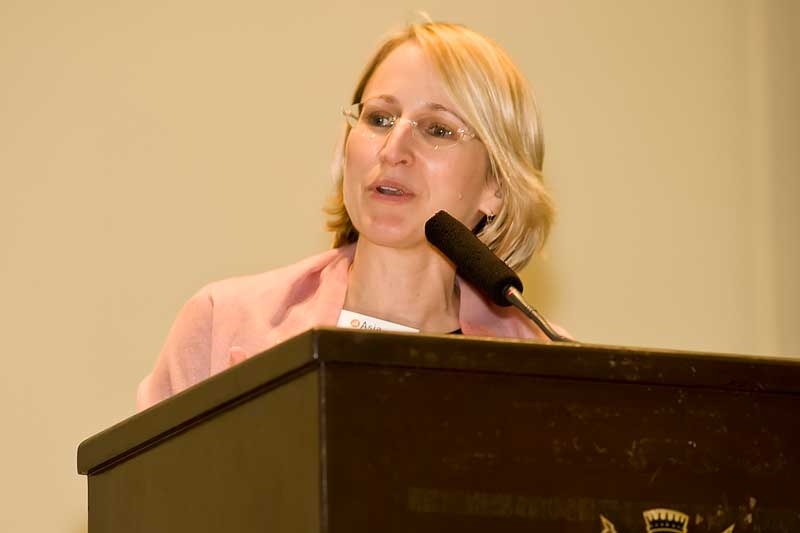 These are exciting times for Asia Society Texas Center!

Through the efforts of generous donors, a brilliant architect, a visionary Board of Directors, and a tireless staff, we have completed our new Center and are busy planning our four-day Grand Opening, set for April 12-15, 2012.

This day has been a decade in the making. Recognizing the growing importance of Houston's ties to Asia through the energy industry, Port of Houston, and Medical Center among other institutions, and recognizing the area's growing Asian American population, our Board saw how crucial it was that we have a building of our own to house our programs.

The Board didn't think small. They lassoed an internationally recognized architect, Japan's Yoshio Taniguchi, fresh off his high-profile renovation and expansion of the Museum of Modern Art in New York.

Mr. Taniguchi produced a brilliant design — a two-story modernist structure distinguished by clean lines and rich materials, built to the most exacting standards of workmanship.

The organization rolled up its sleeves and launched a Capital Campaign to raise the $48.4 million project cost. I'm happy to report the Campaign has been a complete success. We have raised that total and now have embarked on a $25 million Endowment Campaign to help meet operating costs of the building.

Construction began in January 2010, and by early fall 2011 the building was substantially complete — on time and on budget.

Today, as the April opening approaches, Asia Society Texas Center stands poised at a transformative moment. Already a major force in Houston's cultural and educational life, we are emerging as the essential institution fostering Houston's rise as an Asia Pacific city. The future is bright. We could not be more excited!