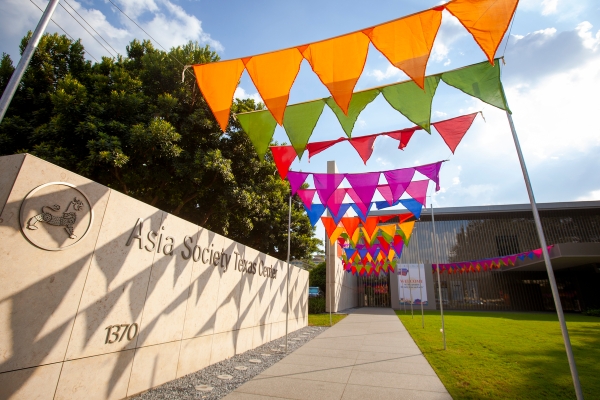 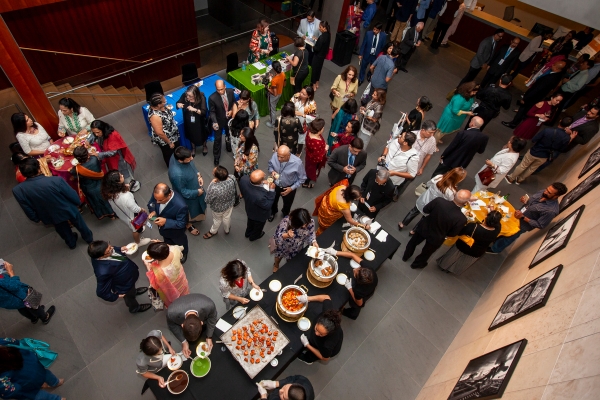 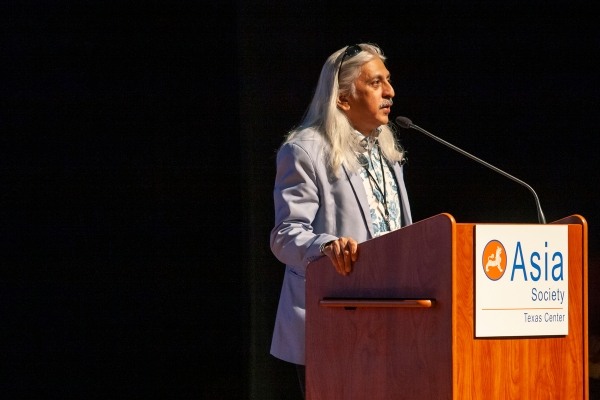 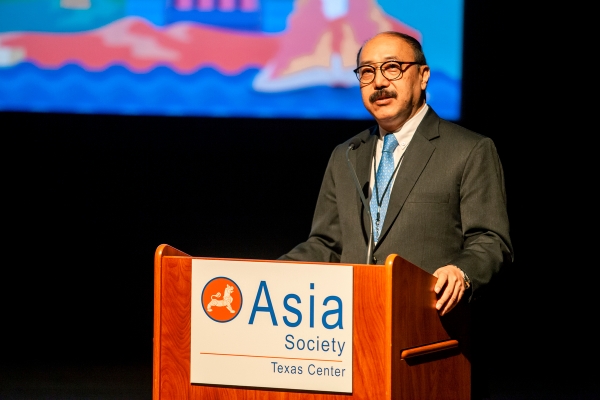 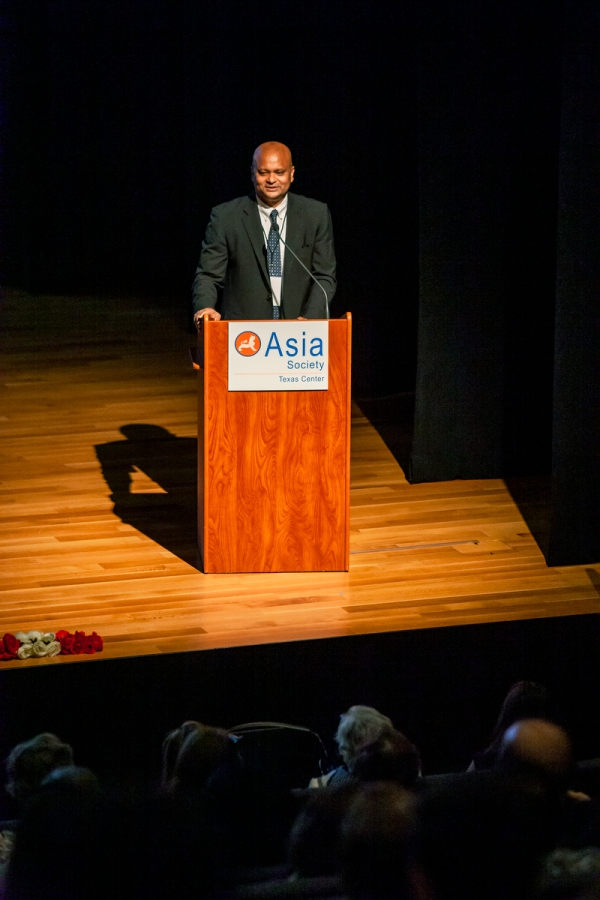 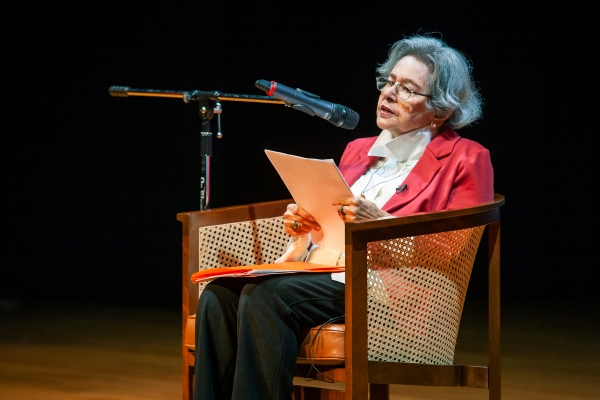 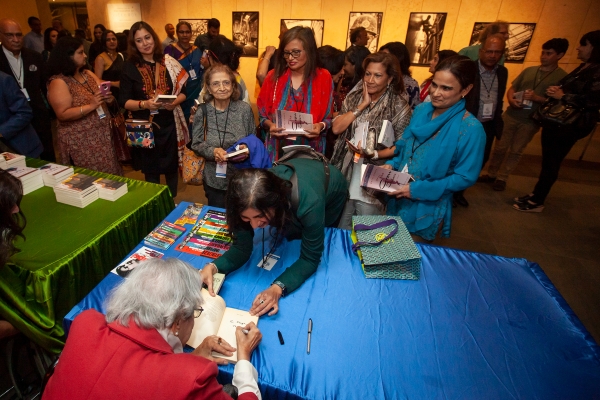 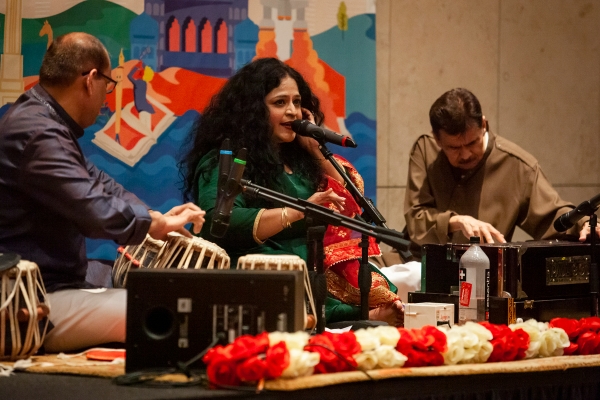 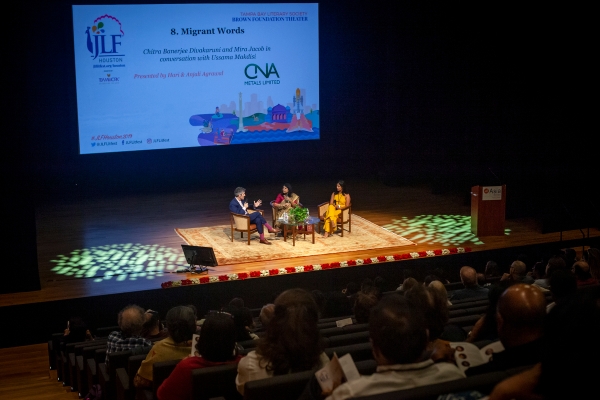 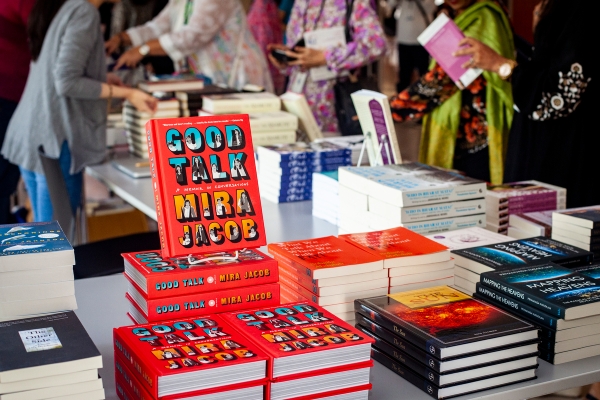 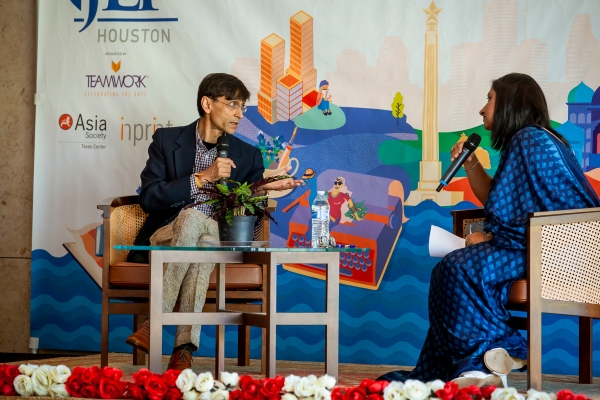 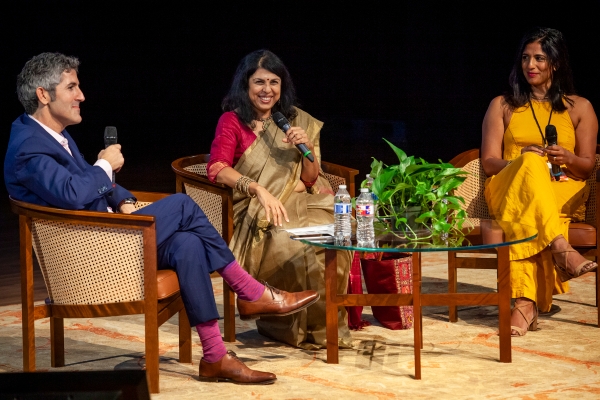 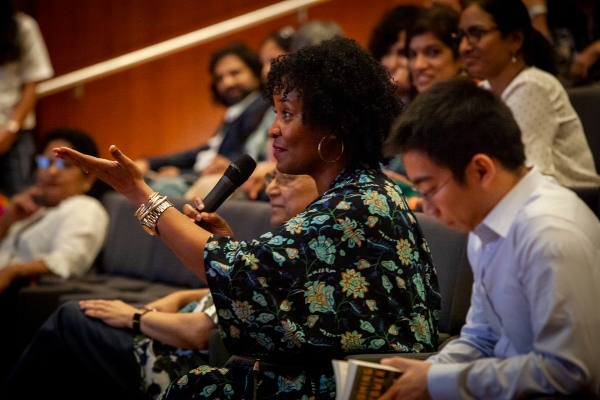 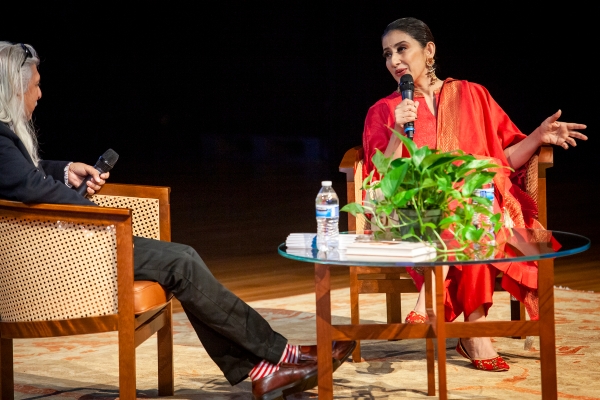 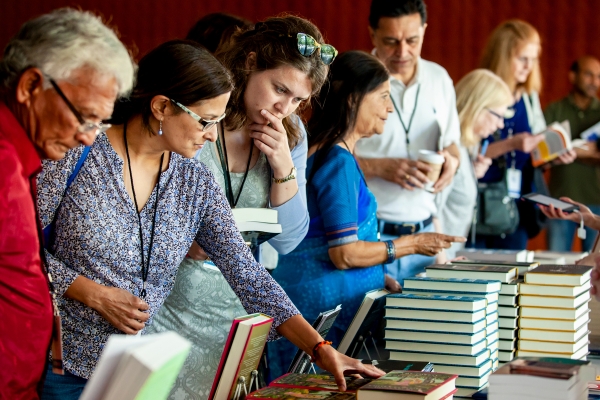 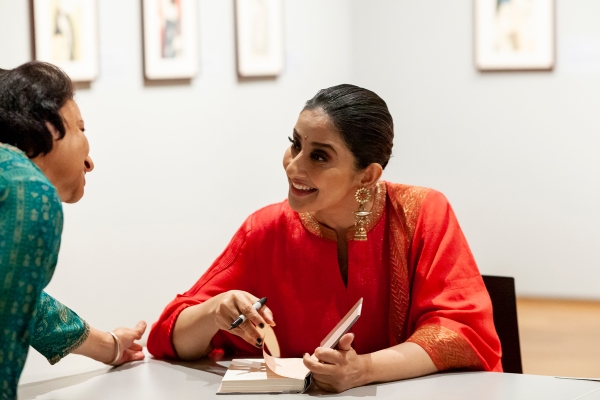 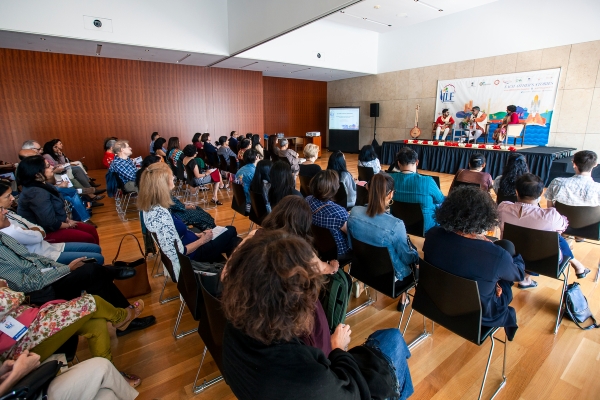 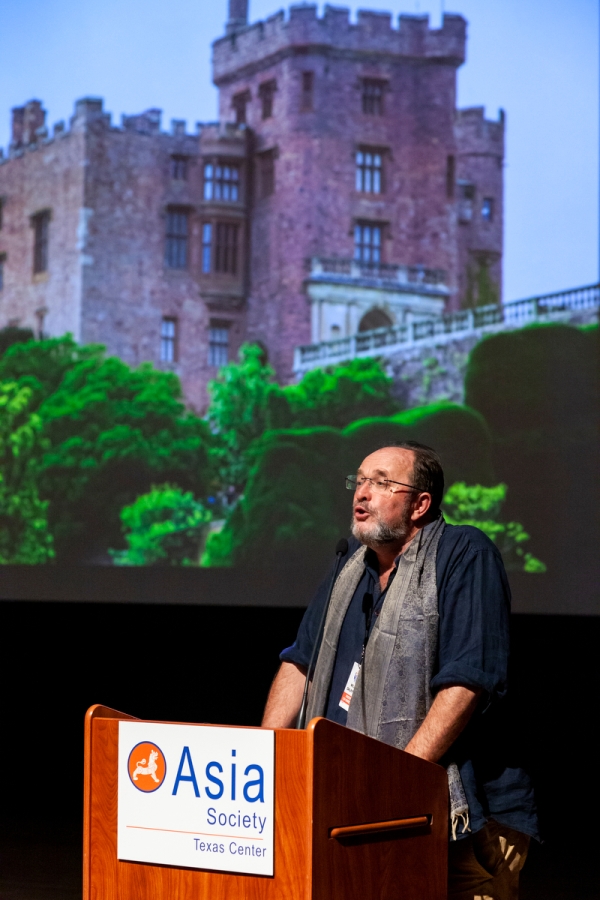 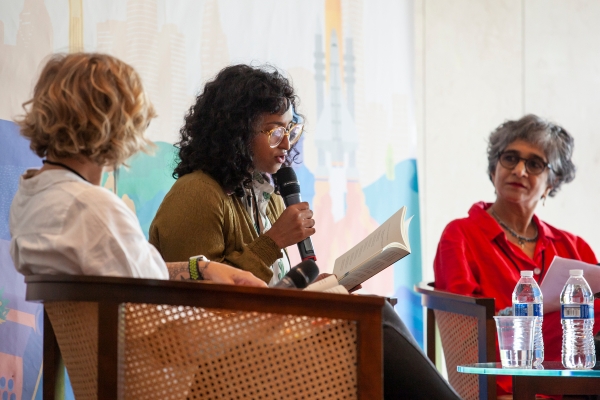 A partnership of Teamwork Arts, Asia Society Texas Center, Inprint, and the Consulate General of India in Houston, the festival featured a roster of local writers and internationally recognized authors, including Bapsi Sidhwa, Lawrence Wright, Manisha Koirala, and William Dalrymple, with topics ranging from the medical industry to Texas culture to poetry.

Founded in 2006 in the Indian city of Jaipur, the  ZEEJaipur Literature Festival has hosted nearly 2,000 speakers in more than 40 cities globally in the past decade to fulfill its mission to serve as a beacon of free speech around the world. Other U.S. host cities include New York and Boulder, Colorado.

Described as the ‘greatest literary show on Earth’, the ZEE Jaipur Literature Festival is a sumptuous feast of ideas. The past decade has seen it transform into a global literary phenomenon having hosted nearly 2000 speakers and welcoming over a million book lovers from across India and the globe. The Festival’s core values remain unchanged; to serve as a democratic, non-aligned platform offering free and fair access.

An annual event that goes beyond literature, the Festival has also hosted Amartya Sen, Amitabh Bachchan, the late A.P.J. Abdul Kalam, His Holiness the 14th Dalai Lama, Oprah Winfrey, Stephen Fry, Thomas Piketty and former president of Afghanistan, Hamid Karzai. The ZEE Jaipur Literature Festival is a flagship event of Teamwork Arts, which produces it along with over 25 highly acclaimed performing arts, visual arts and literary festivals across more than 40 cities globally. Over the years, Teamwork Arts has produced ZEE JLF at The British Library, Boulder, Houston, New York, Adelaide, and coming up in 2019 in Belfast and Toronto.

Inprint, a nonprofit organization founded in 1983 with the mission of inspiring readers and writers, has helped to transform Houston into a diverse and thriving literary metropolis. Inprint directly serves more than 15,000 Houstonians annually with low-cost or free literary performances for adults and children featuring leading writers; writers workshops for the general public, senior citizens, K-12 teachers, veterans, healthcare providers, the incarcerated, and more; and support for some of the world’s top emerging creative writers, in the form of fellowships and prizes - more than $4 million, to date.