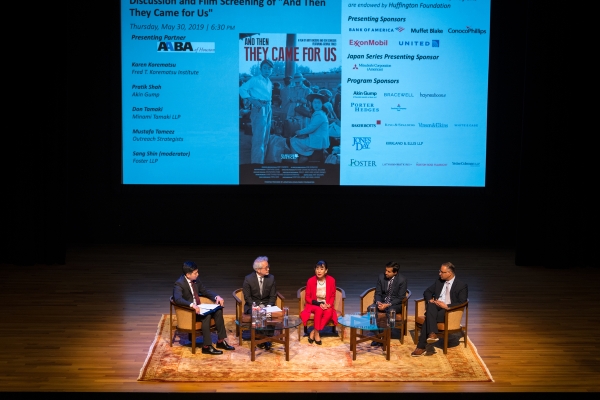 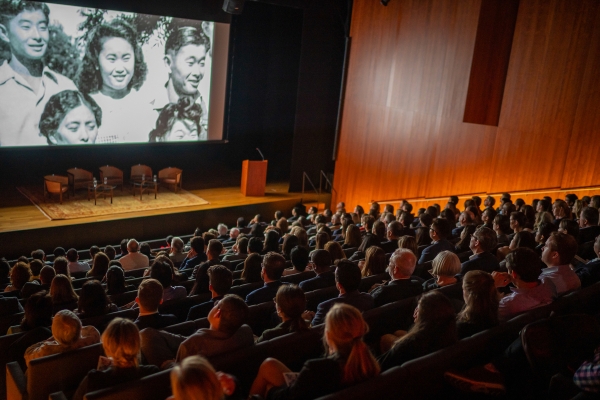 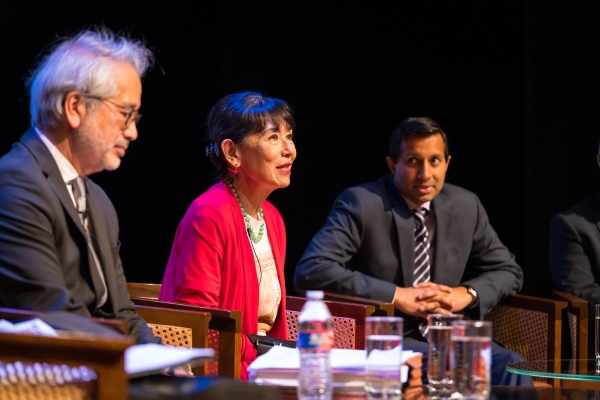 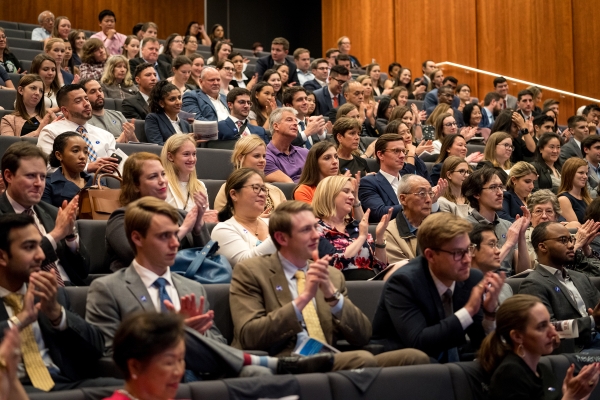 HOUSTON, June 10, 2019 — Asia Society Texas Center closed out Asian Pacific American Heritage Month on May 30, 2019, with a film screening and panel discussion centered on the legal implications of Japanese internment and its historical impact today. In partnership with the Asian American Bar Association of Houston, ASTC screened the documentary And Then They Came for Us, which focused on the cultural and political environment that ultimately enabled the internment of Japanese and Japanese American residents during World War II.

Following the screening, a panel of diverse perspectives featured Karen Korematsu, daughter of Fred Korematsu – the named plaintiff in the landmark Supreme Court case of Korematsu v. the United States, which is now universally understood to have incorrectly upheld President Franklin D. Roosevelt's internment order, even in the absence of evidence that the Japanese community was a threat to U.S. national security.

During the program, which coincidentally took place on the 77th anniversary of Fred Korematsu's arrest for failing to report to a relocation center, Karen Korematsu shared insights on her father’s legacy and her own perspective on its relevance today. She was joined by Don Tamaki, who served on the pro bono team that reopened the Korematsu case; Pratik Shah, who served as lead counsel in the recent Supreme Court travel ban litigation; and Mustafa Tameez, founder and managing director of Outreach Strategists, a public affairs and communications firm based in Houston.