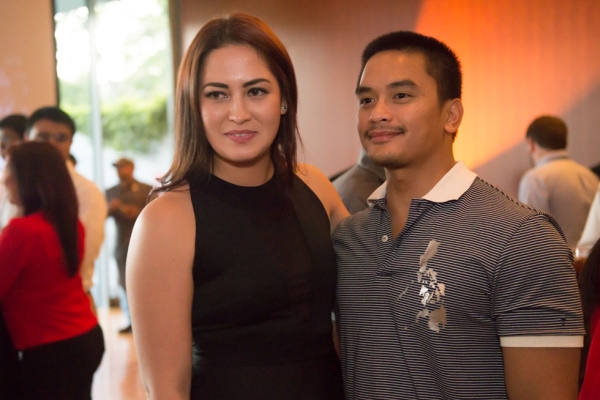 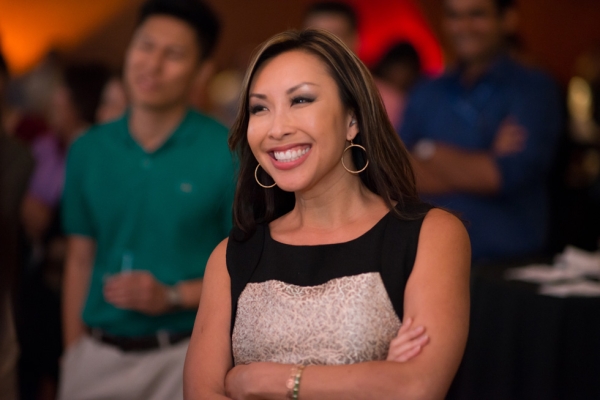 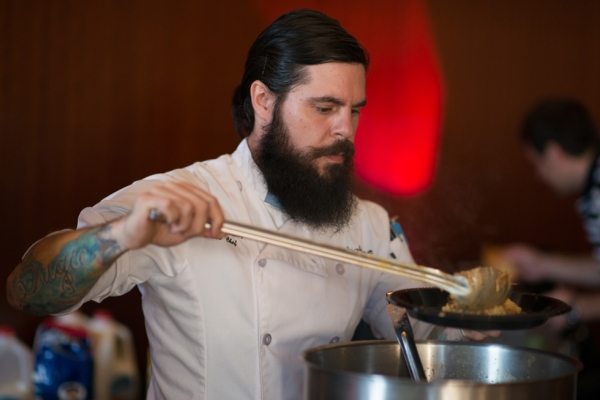 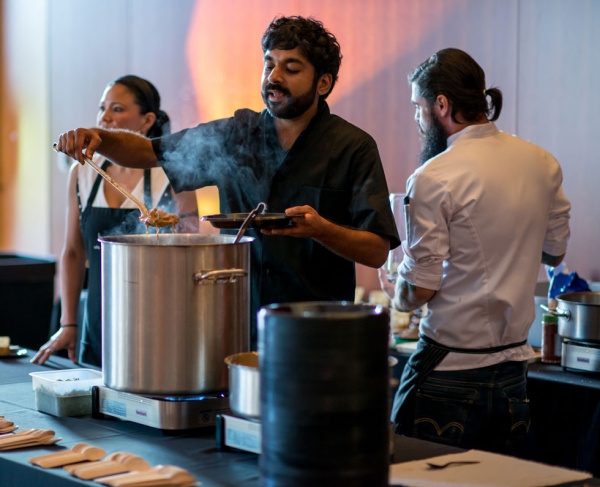 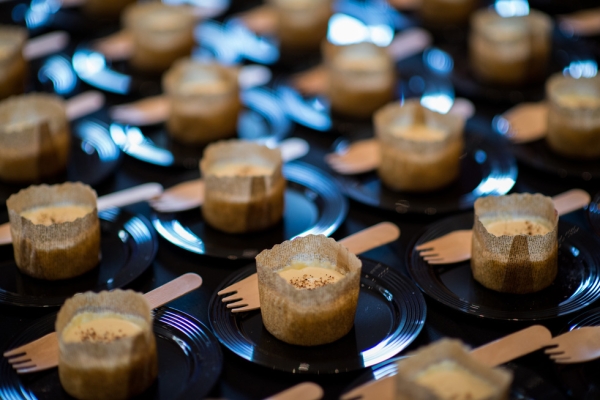 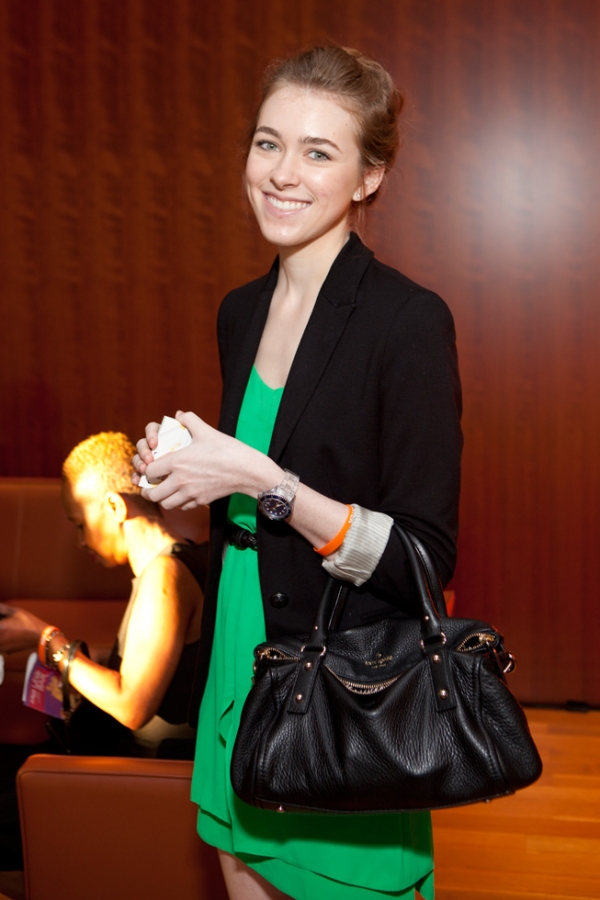 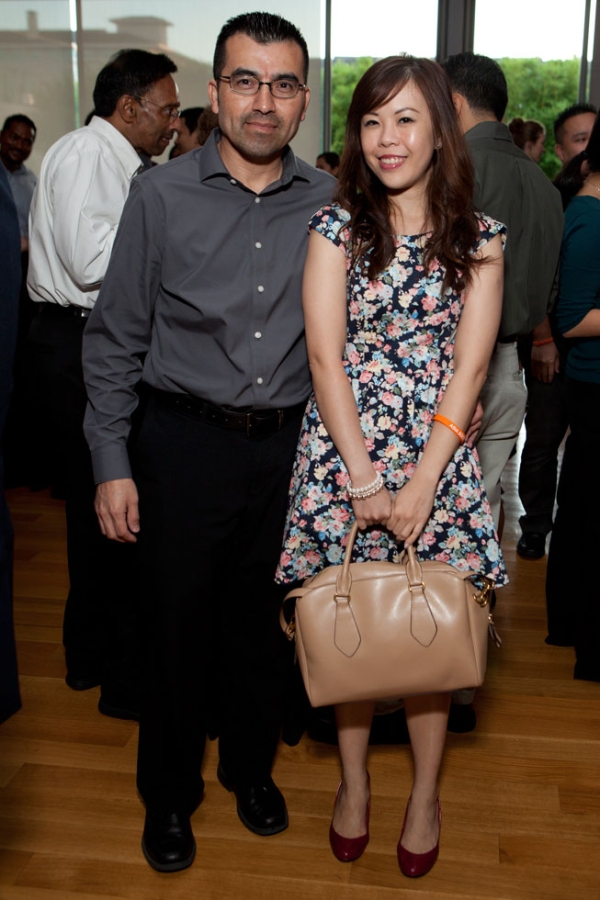 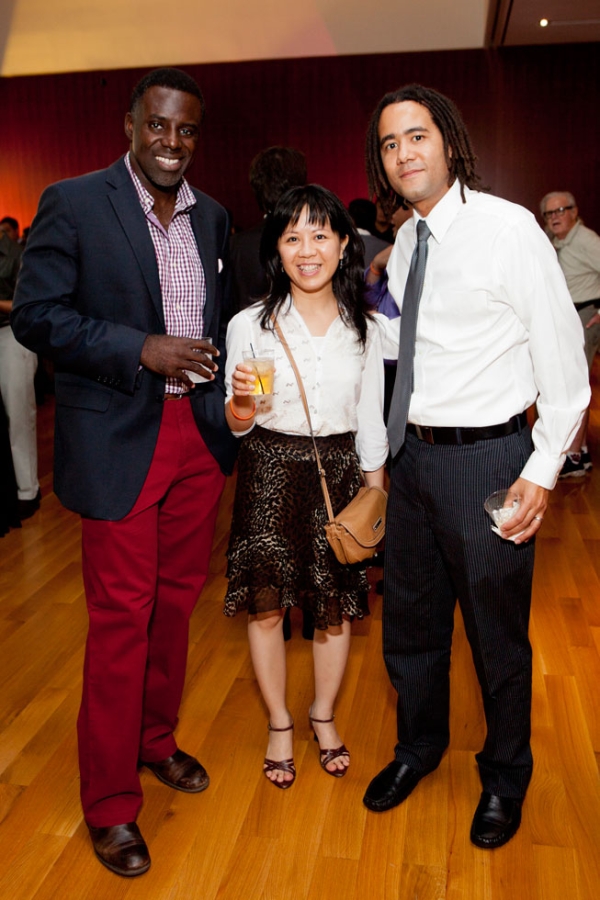 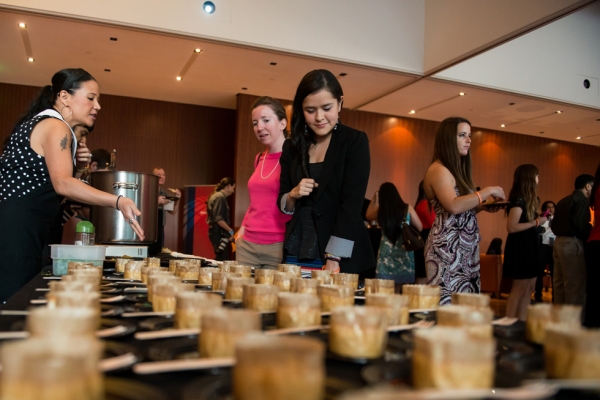 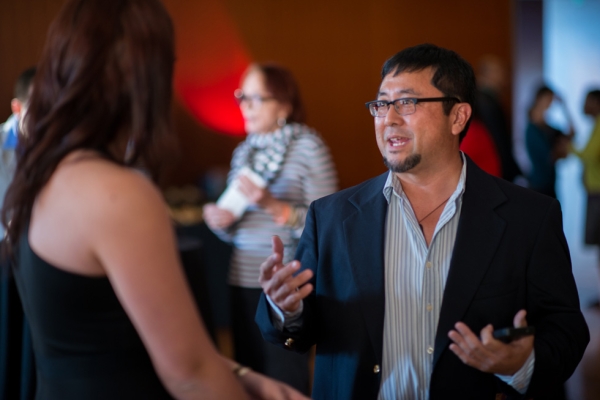 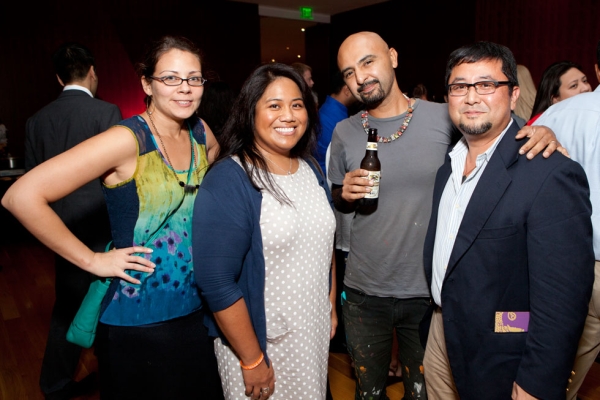 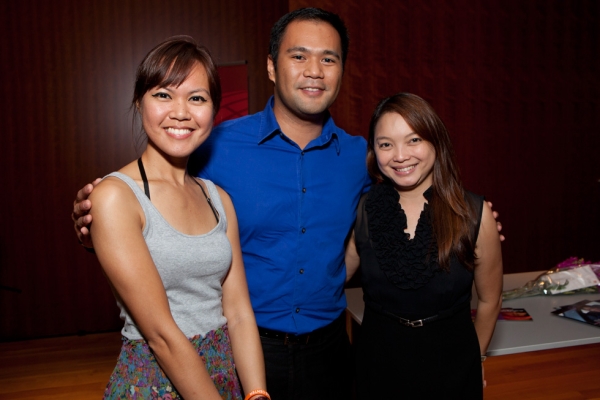 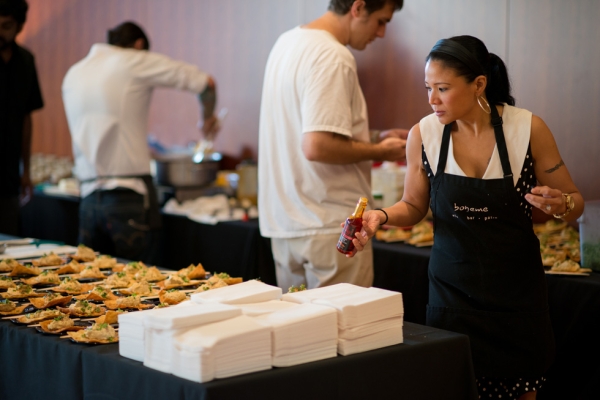 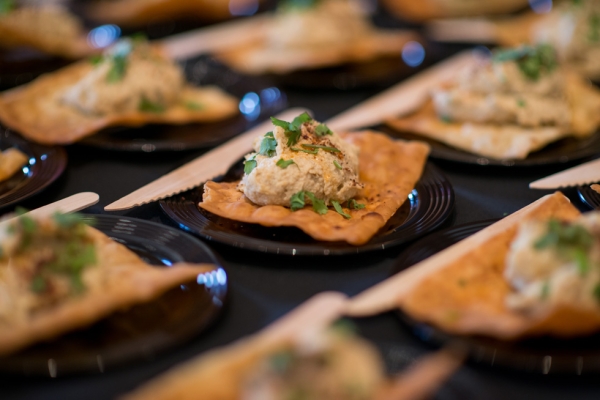 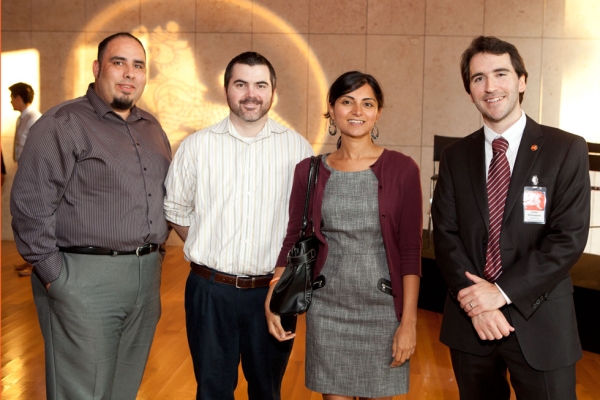 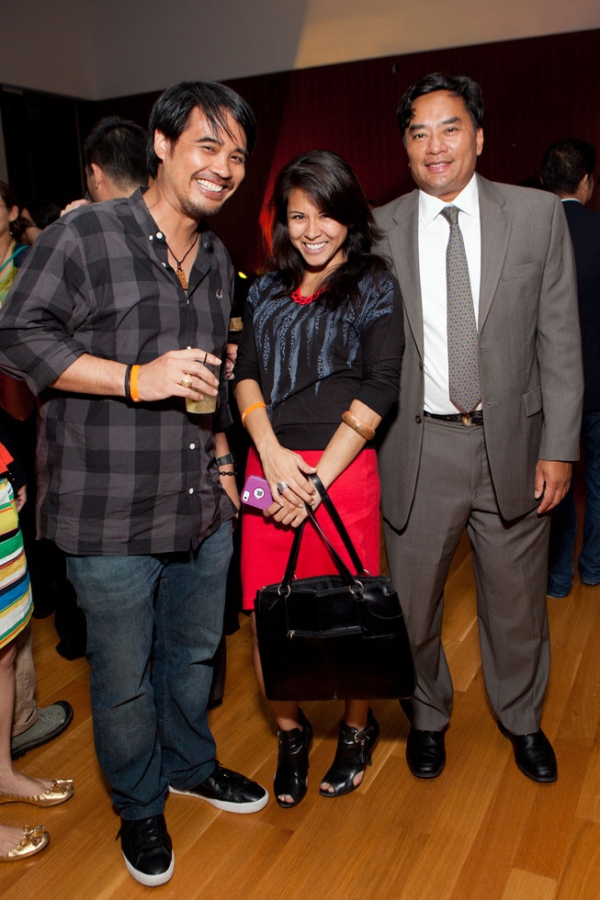 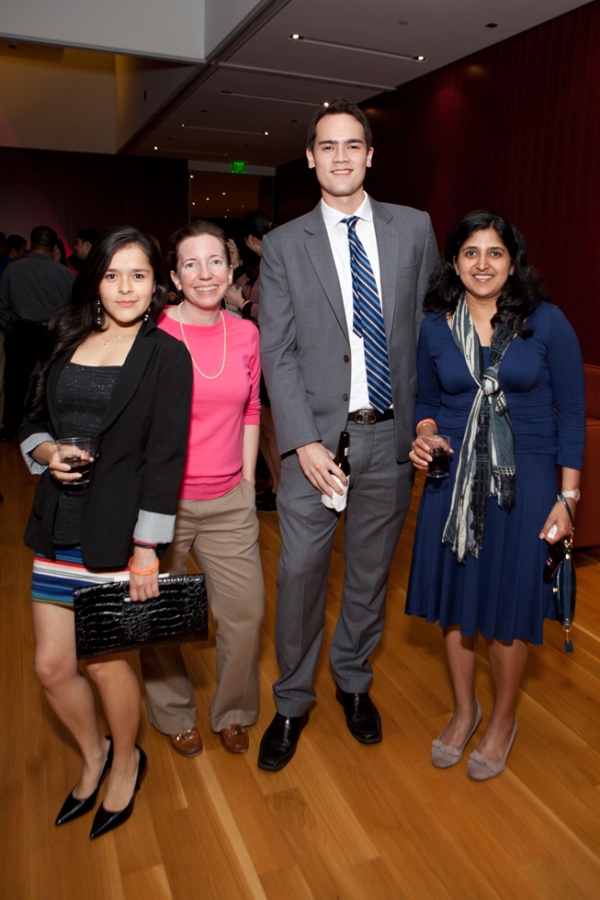 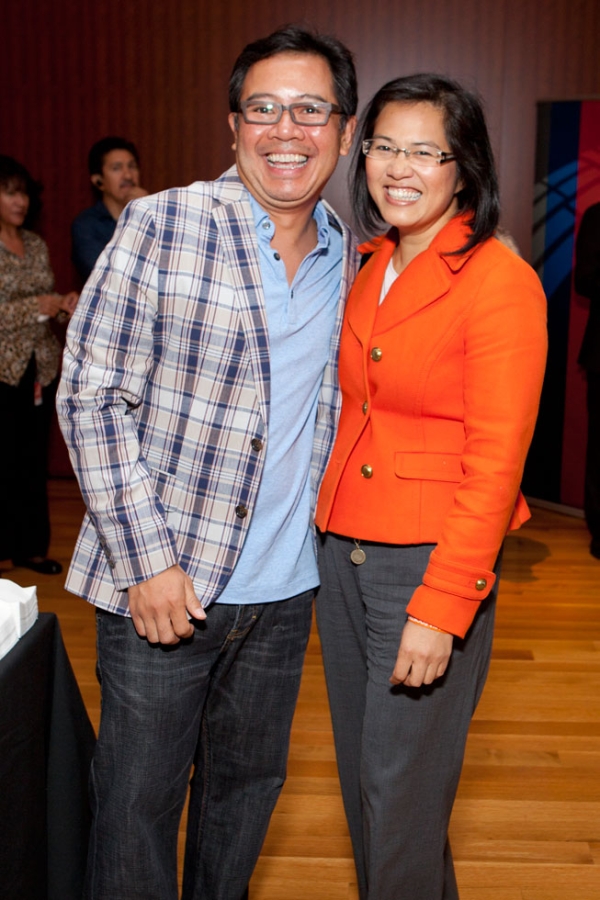 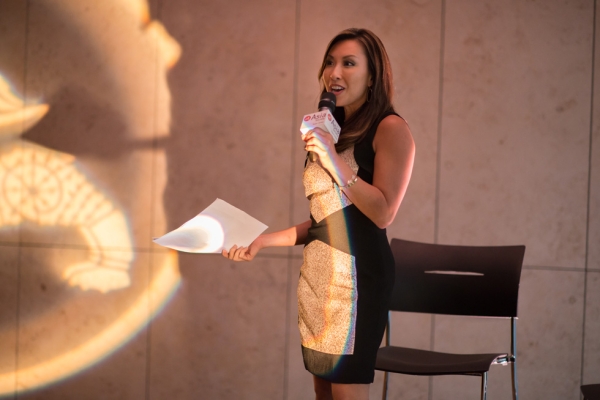 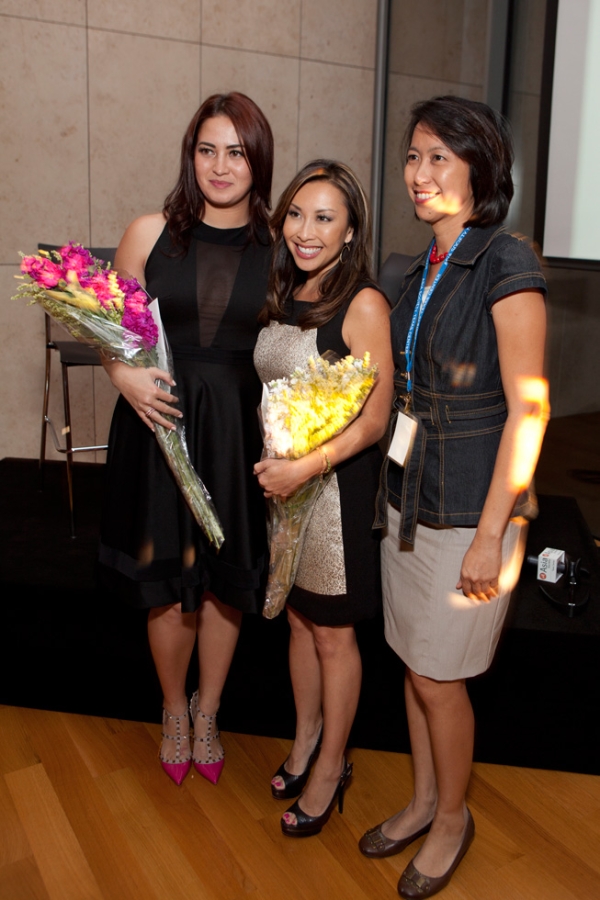 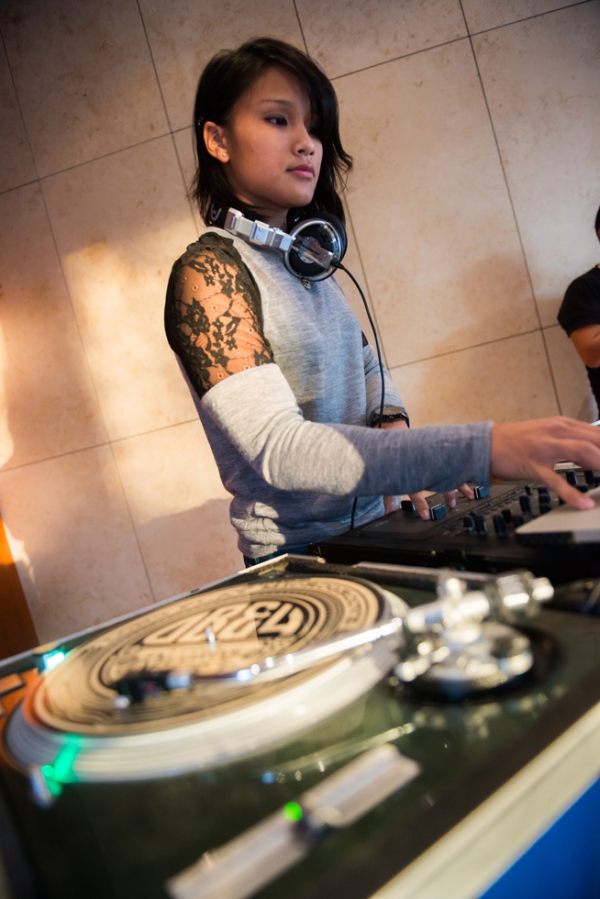 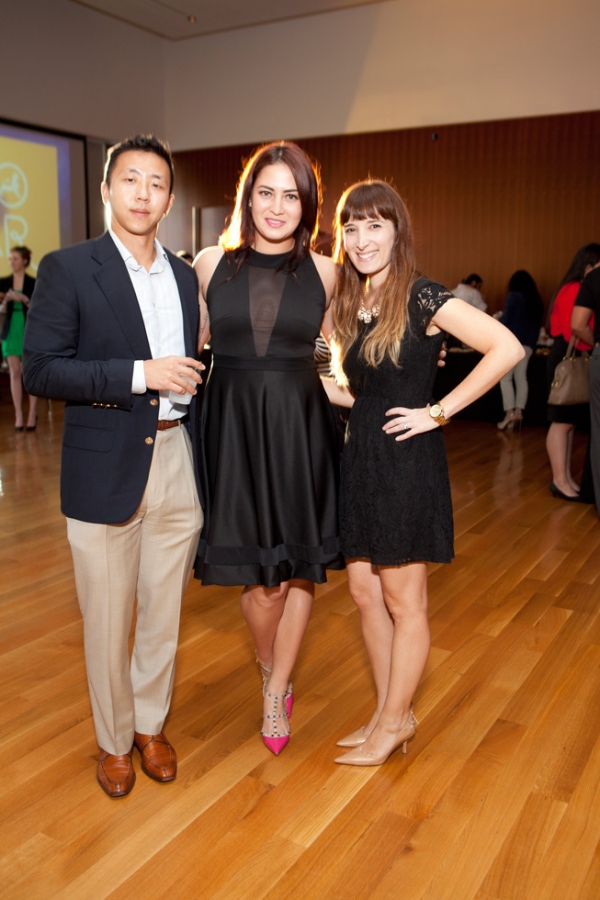 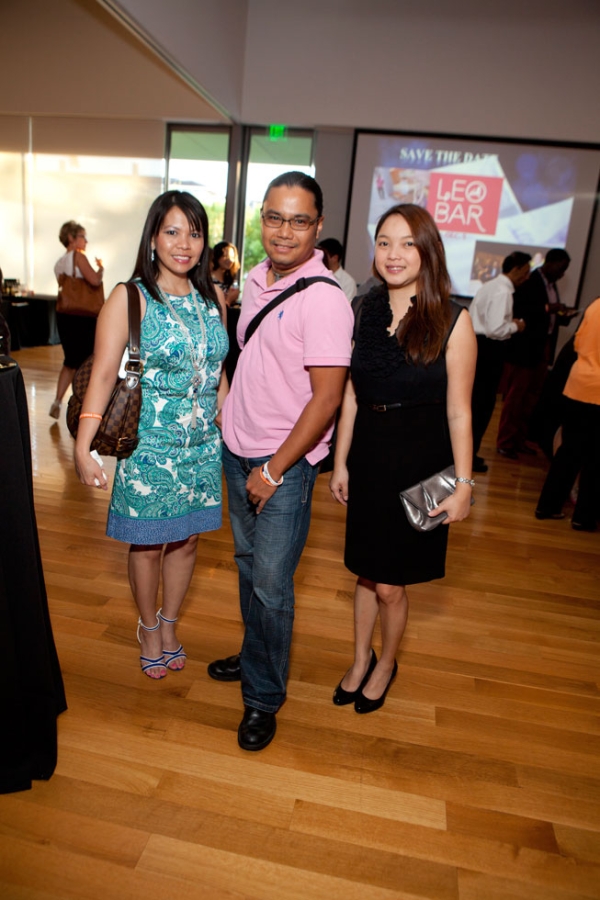 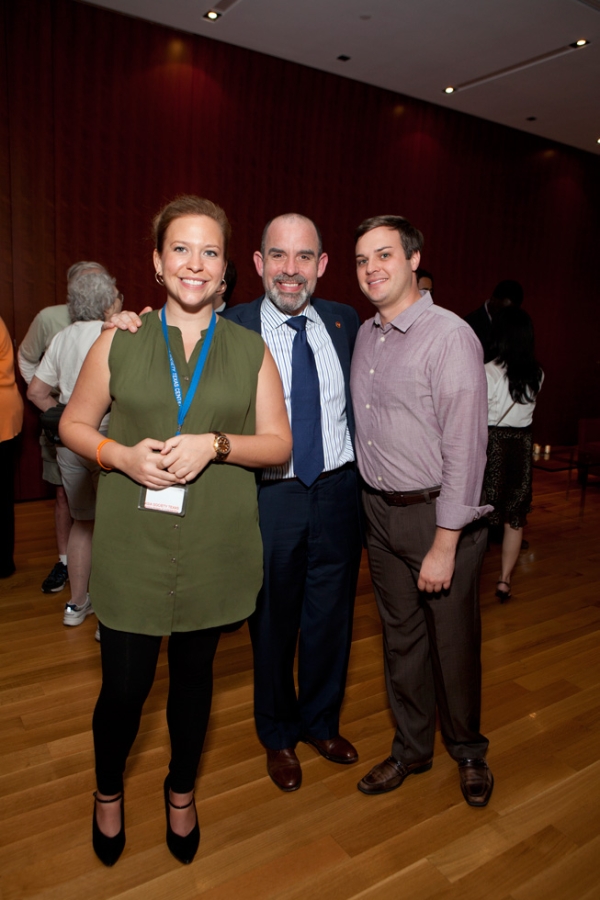 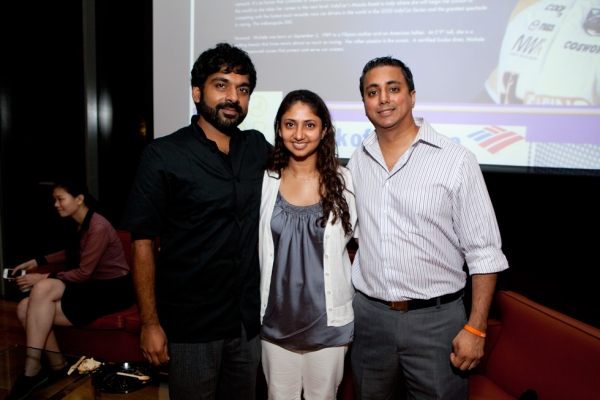 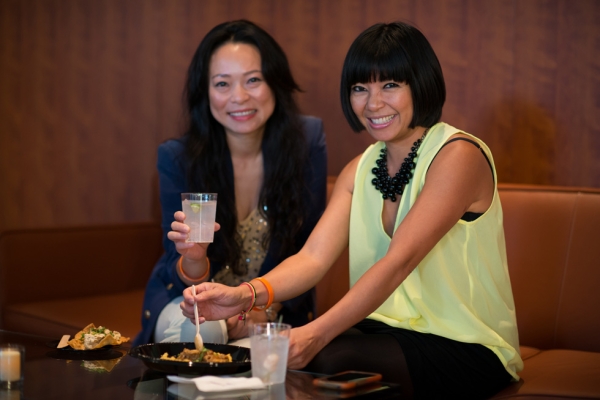 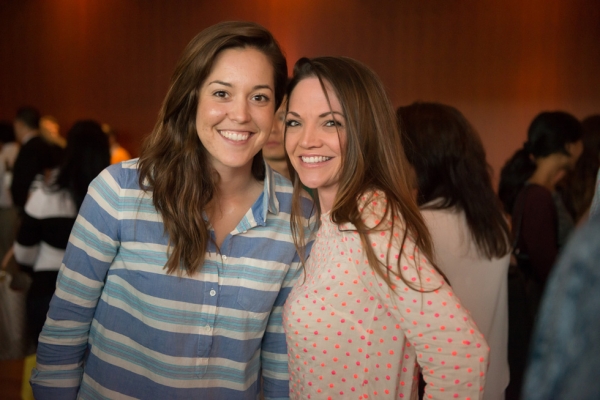 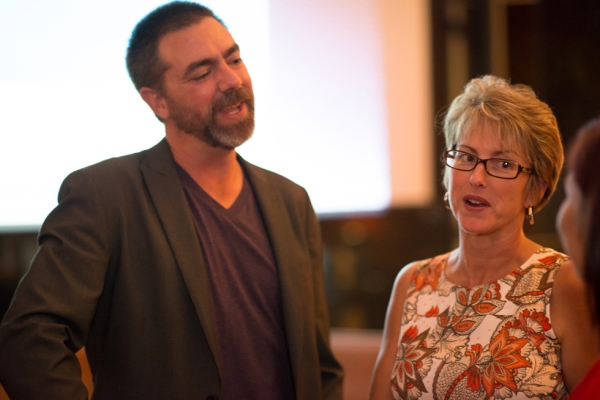 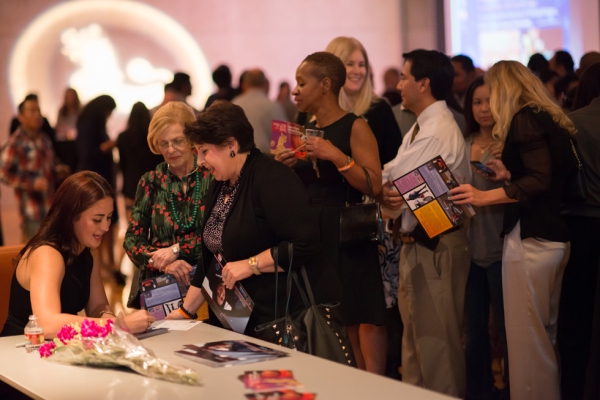 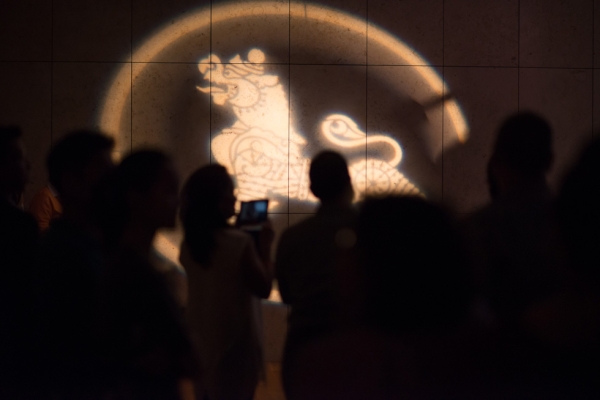 Mazda Road to Indy driver Bumgarner is a rising star in the competitive, male-dominated field of motorsports, driving in the Pro Mazda Championship, a part of the IZOD IndyCar Shell / Pennzoil Grand Prix of Houston on October 4 – 6, 2013. Burning up the path blazed by Danica Patrick, Bumgarner is a Filipina phenomenon, inspiring women around the world to enter the circuit.

Jang, one of Houston's brightest news luminaries, hosted a live Q&A with Bumgarner, who shared highlights from her exhilarating career, signed autographs, and posed with fans for photos.

DJ Baohaus (Soular Grooves), a Vietnamese-American female deejay, performed an eclectic soundscape to set the mood for the night.

The Leo Bar series continues on December 5, 2013 with a cultural evening of cuisine, cocktails, and creativity curated to connect members of Houston’s young professional community.