Houstonians have redefined cultural boundaries particularly through fearless culinary forays, and innovators like Robin Wong have continued to put Houston on the map as a destination for globally-inspired and locally-influenced cuisine. As one of the three restaurateurs of Blood Bros. BBQ, Wong and his crew have been recognized by national media and the James Beard Awards for their contributions to the delicious diversity of our great city.

Watch his videos to learn about the unintentional creation of an Asian barbecue fusion restaurant, its unexpected climb to success, and the responsibility that emerges when one becomes a public figure.

On Embracing His Asian American Identity as a Public Figure

Robin Wong is a man of many hats. He opened and ran Glitter Karaoke in Alief from 2000–2005, then worked primarily in Club Promotions from 2005–2010. During that time he also dabbled in DJ gigs, Bartending, and being a Lightman. He later re-opened Glitter Karaoke in Midtown in 2010 which continues to be a big hit. His highlighted venture, Blood Bros BBQ, began in 2014. He ran pop-ups and participated in festivals with the two other Blood Brothers, Terry Wong and Quy Hoang, until 2018 where they gained enough support to finally open up shop in Bellaire. To date, they’ve received critical acclaim from the New York Times, Houston Chronicle, Bon Appetit, the Smithsonian Magazine, Houstonia, Texas Monthly, and others. 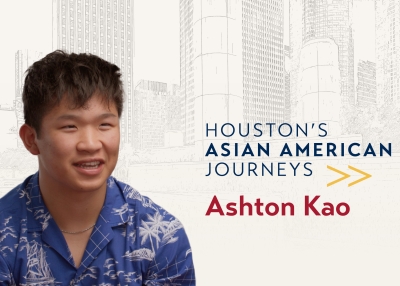 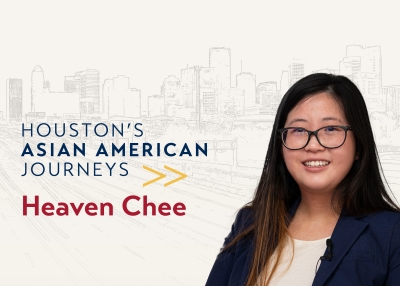 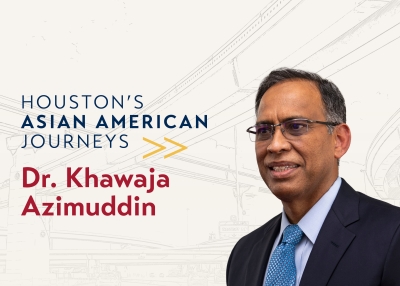 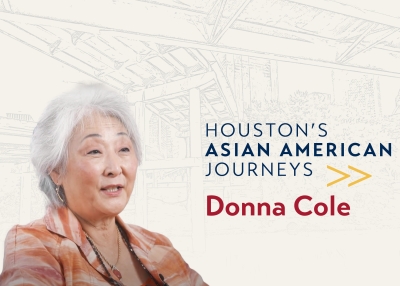