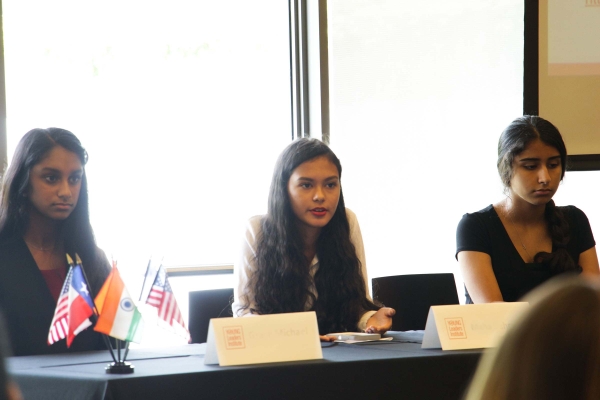 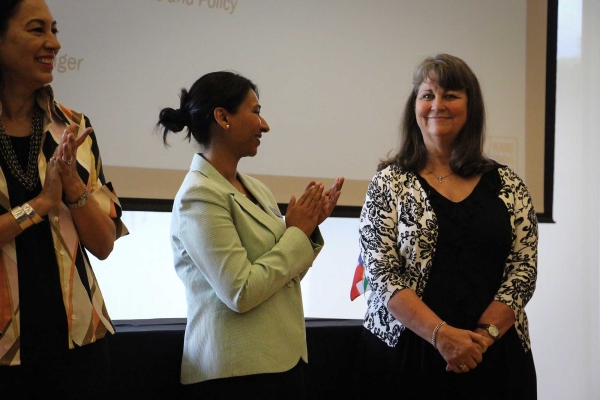 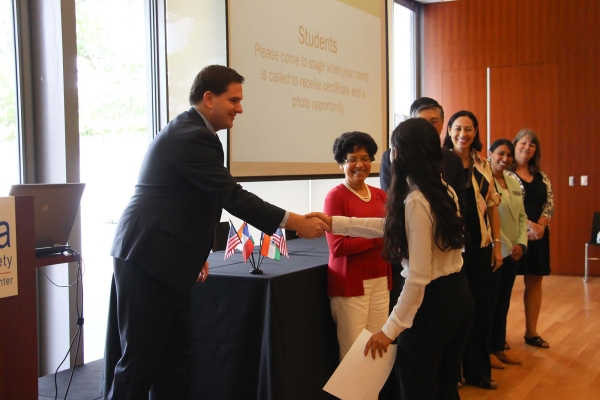 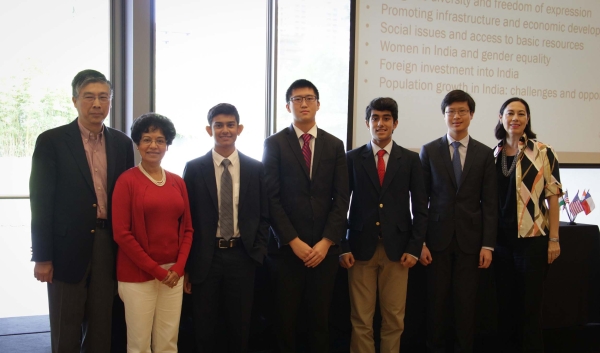 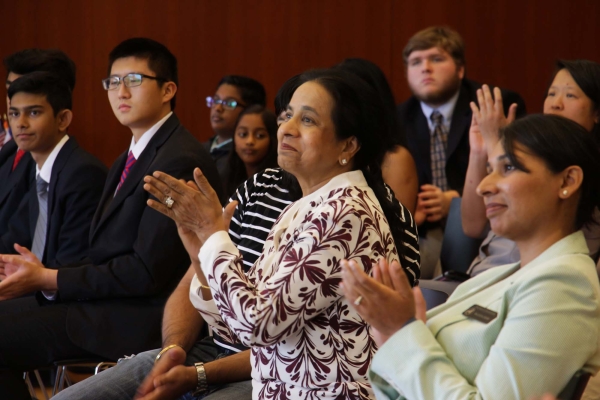 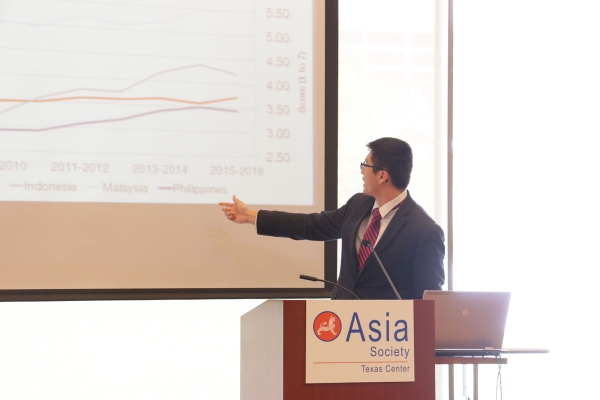 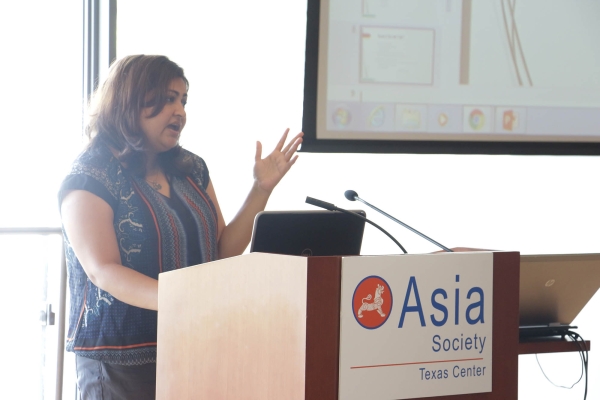 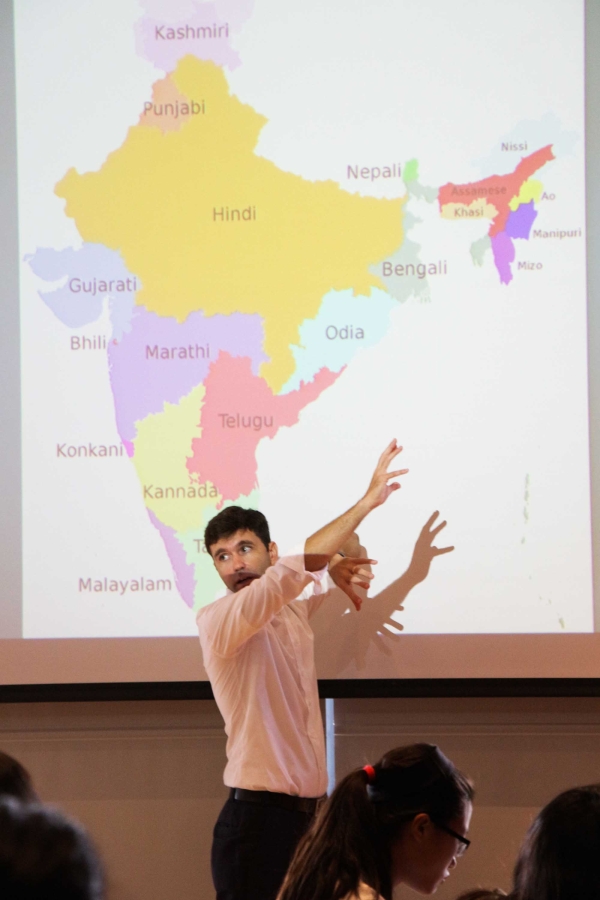 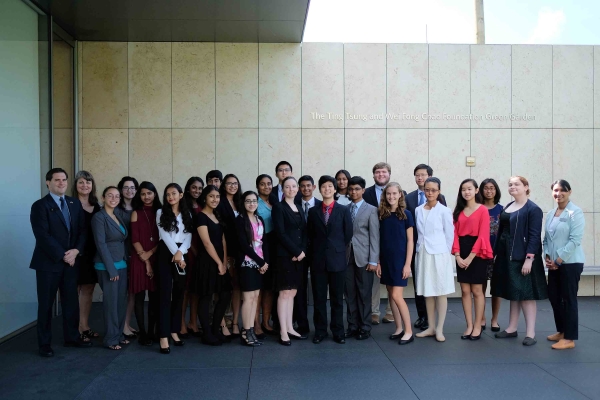 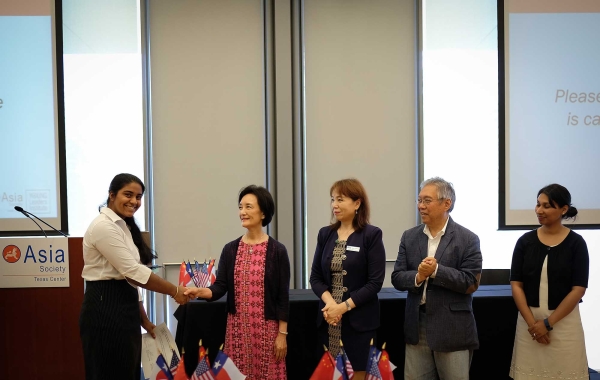 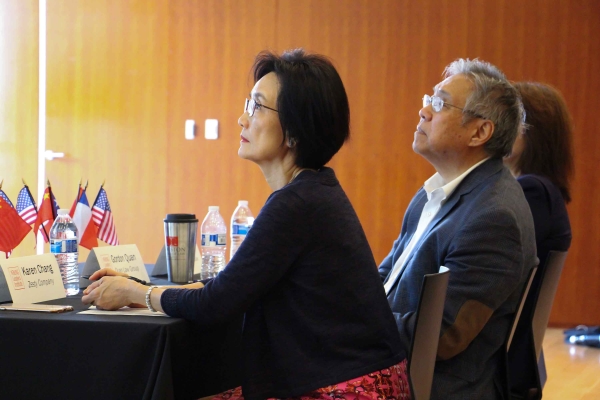 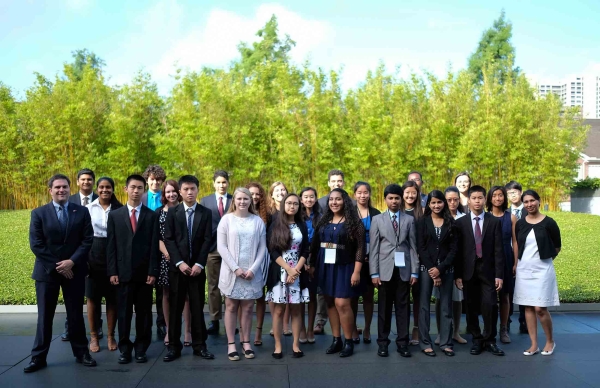 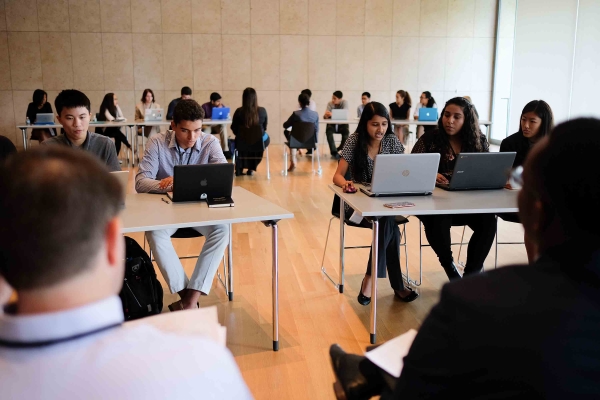 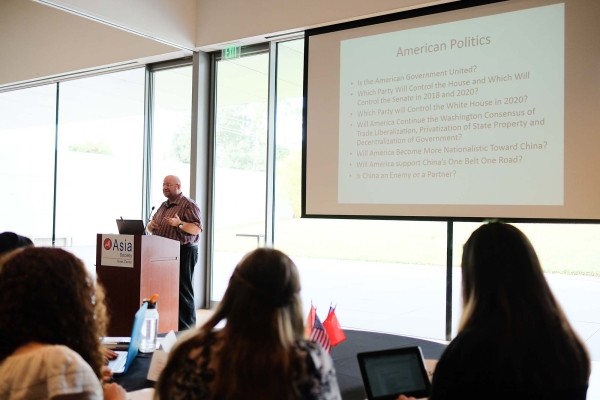 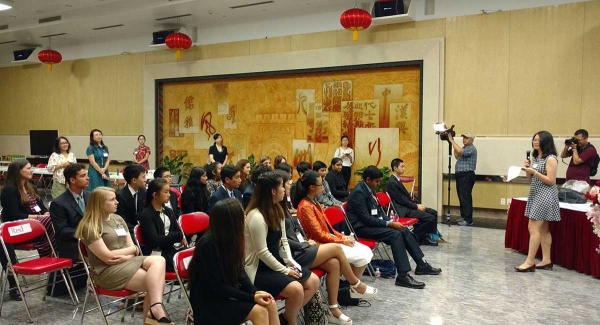 HOUSTON, July 24, 2017 – Asia Society Texas Center hosted 49 students this summer in its second annual Young Leaders Institute, a program designed to develop globally competent high school students ready to face the challenges of tomorrow. The 2017 Institute featured a week on China, as was offered in the inaugural year, as well as a new session on India. Each week, students learned about China and India through lectures by local experts from academia and the private sector, bilateral relations-themed debate competitions, and visits to the Consulates General of the People’s Republic of China and the Republic of India, respectively. Discussions focused on Chinese and Indian politics, cybersecurity, government initiatives to drive economic growth, the rural and urban divide, and social entrepreneurship.

The high school participants also developed a solution to a major policy issue facing either China or India. Working in groups throughout the week, they finally presented their recommendations to judges on their last day. The China session’s top-performing group sought to solve issues surrounding ethnic minorities and misrepresentation. Their argument focused on a cultural diplomacy campaign, working with NGOs to promote minorities through the arts and using mass media to share traditions with both Han and non-Han populations. For the India session in June, the group addressing economic development and infrastructure received top-performing recognition. Their presentation skillfully used visuals to gain the audience’s attention, while offering solutions through the Make in India campaign, engagement with microfinancing and international financial institutions, limiting corruption, and public awareness programs. Other groups presenting during the two weeks included environmental policy and sustainability, foreign investment and economic growth, social reform, and women’s rights and gender equality.

The students enjoyed the Institute and were appreciative for how it will aid them in school and their career aspirations. “I learned a lot about the different policies concerning China and the U.S. and other nations. It's a good experience and builds us up to be better leaders and prepares us for possible future career paths,” commented one Young Leaders Institute China participant. A student from the India session shared, “I'm confident that the knowledge I have gained over the last week will assist me greatly in the future. I look forward to the next event that the Asia Center holds, as I'm sure it will be as fun and educational as this one.” The cohort was diverse in both its variety of ideas and its geographic reach. Students represented 20 different schools, including the Cypress and Katy areas. All participants brought great energy and enthusiasm to the program, presenting a bright future for all!High School Students Discover China and India through Summer Institute.