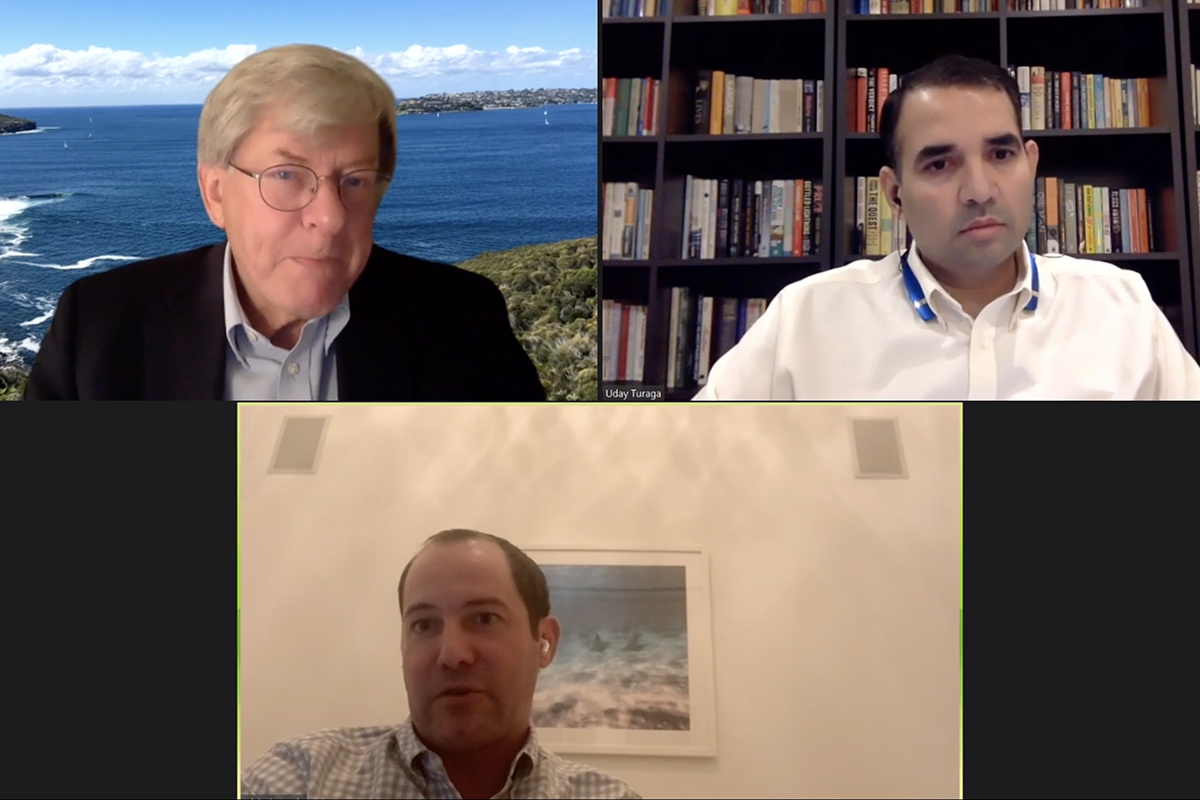 HOUSTON, October 16, 2020 — In partnership with the Australian American Chamber of Commerce, Asia Society Texas Center hosted a discussion on Australia and Asia’s energy transition toward a lower-carbon future with Nicholas Gole, Senior Managing Director of Infrastructure for Macquarie Capital; Dr. Peter Hartley, Professor of Economics and Rice Scholar in Energy at the Baker Institute for Public Policy at Rice University; and moderator Uday Turaga, founder and CEO of ADI Analytics.

Energy transition today and in the future

Gole began by defining the term “energy transition” as a shift toward renewable energy, especially in relation to the electric grid, with a goal of becoming carbon neutral. Dr. Hartley added that because fossil fuels are a limited resource and the demand for energy is only increasing, it is imperative to develop solutions for providing sufficient energy to everyone. He said this could be in the form of renewables, such as wind and solar, but also other options such as nuclear energy.

Both speakers emphasized that the process is a transition and not a sudden switch, as there will be a long period of time when both carbon-based energy and alternate sources will be in use. Much of the transition has to do with the development of new technology, they said, with Gole using the examples of electric car-charging stations and hydrogen-based fuel. Additionally, both speakers discussed how a transition is not one-size-fits-all: it will look different in developed countries versus developing countries, with Dr. Hartley noting that renewable energy can be quite difficult to implement in areas that are still developing.

The role of conventional energy sources

The speakers noted there remains a role for conventional energy sources because modern renewables such as wind and solar often need backups. Gole highlighted how, because natural gas is widely available and more secure, it will continue to be important during any transition. When companies invest in renewable energy, such as wind plants, they also invest in natural gas as a backup, Dr. Hartley said. “When the wind’s not blowing, you have the gas plant, and when the wind is blowing you don’t have to burn the gas.”

Dr. Hartley went on to explain how developing countries often do not have the capacity to institute sources of renewable energy such as solar and wind power, so many still rely heavily on natural gas for energy. He added that even in more developed countries, such as in the U.S., there are two parallel transition in energy: a shift from coal to natural gas, and a shift from conventional to alternate sources of energy. He also pointed out that much recent development in energy has revolved around making fossil fuels more efficient so that they can be used for a longer time.

Cost and economics of energy transfer

A key challenge in the energy transition that the speakers highlighted is cost, as the shift will require significant investment. When it comes to developing countries, Gole said that there has been more interest in investing in renewable energy because there is more availability in capital. He noted there has also been increasing interest in investing capital into long-term energy transition projects with a willingness to receive lower returns simply because they are green initiatives. Turaga said this can also be seen in many big oil and gas companies who have rebranded themselves as being more focused on energy as opposed to just oil and gas.

Dr. Hartley indicated that the shift in investment strategies is happening alongside government-issued policies and mandates around energy. He said that although the pandemic has led to a huge decrease in energy demand, as well as lower oil prices, energy transitions will continue largely driven by policy and investment — particularly in more developed countries in Europe, Australia, and the U.S. 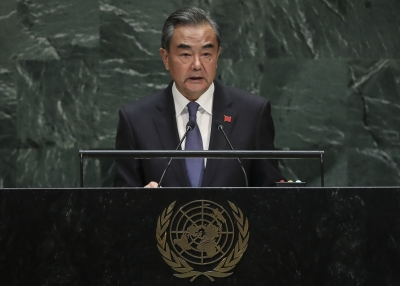 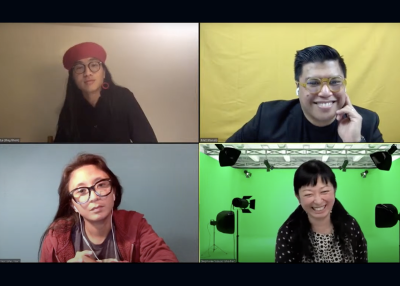 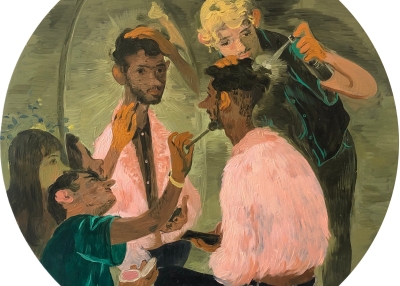 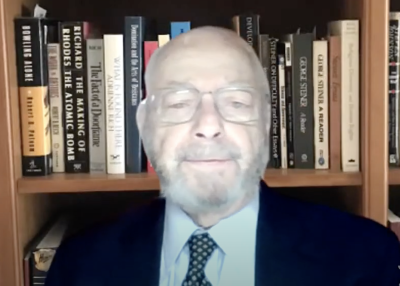 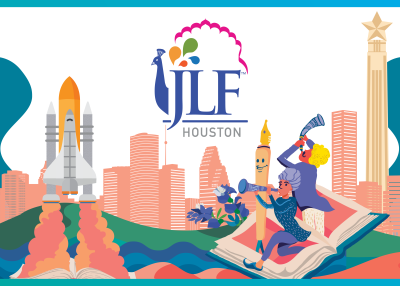 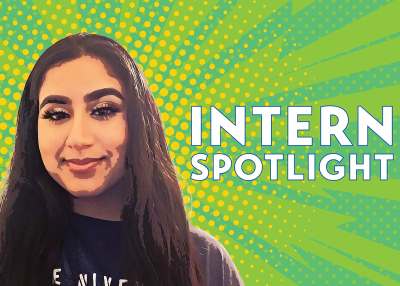