HOUSTON, September 4, 2020 — Asia Society Texas Center hosted Rosemary Gibson, senior advisor at the Hastings Center and author of China Rx: Exposing the Risks of America’s Dependence on China for Medicine, for a conversation with Chris Tomlinson, Houston Chronicle business columnist, regarding the short- and long-term concerns of U.S. dependency on China for its critical drugs. Gibson spoke about the state of the global medical supply chain before the pandemic, how COVID-19 exacerbated the crisis, and her hopes for addressing the issue in the future.

The outsourcing of pharmaceutical production

Gibson began by laying out the current key role China plays in the medical supply chain, including personal protective equipment (PPE) and critical drugs, among other things. She noted that 80% of heparain (an anticoagulant used to prevent blood clots) and 70% of acetaminophen (the active ingredient in Tylenol) used in the U.S. today is produced in China, a stark contrast from the late 1990s when about 90% of the global supply of key medicine ingredients were produced in America, Europe, and Japan. Now, she said, pharmaceuticals are the third largest U.S. import, behind cars and crude oil.

According to Gibson, a sea change occurred after 2000, when China joined the WTO and signed a trade deal with U.S. She said that as a consequence, U.S. plants manufacturing aspirin, vitamin C, penicillin, and more began closing as production moved to China due to lower costs. Gibson explained the Chinese government made a strategic decision in the late 1990s to invest in making antibiotics to bolster its ability to treat its people, but also heavily subsidized the industry to become more competitive globally. The result was that a majority of the world began outsourcing its pharmaceutical manufacturing to China.

What impact did COVID-19 have on the medical supply chain?

When the coronavirus pandemic struck, Gibson said it only exacerbated a long-standing issue that health experts had raised for years, regarding the medical supply chain and overreliance on China. She indicated that, as COVID-19 led to manufacturing and transportation shutdowns in China, a shortage emerged of the active pharmaceutical ingredients and chemical ingredients used to produce generic and over-the-counter drugs — including those used to treat COVID-19. This shortage led to countries banning the export of pharmaceuticals — and other medical supplies such as PPE — in an effort to preserve product for their own people, Gibson said.

This fallout emphasized to Gibson the necessity of manufacturing essential drug components domestically. She explained that it is not only the risk of dramatic shortages and rationing that raises concerns, but also the quality of the products. She spoke about the difficulties of inspecting plants halfway around the world, noting that China’s regulatory standards that do not match those of the U.S.

Planning for the future

Gibson acknowledged that it would be expensive, challenging, and time-consuming to move supply chains, and said she realizes the process will take time. Nevertheless, she said she believes it is possible to bring production back to the U.S. affordably, as the country has incredible technology and innovation in pharmaceutical manufacturing that can make these commodity products faster, cheaper, with a smaller environmental footprint, and with real-time quality control. While she noted that the advanced manufacturing process has not previously been used for generic drugs because the margins are slim, she pointed out a growing public interest in knowing where something is made; consumers want to be able to trust the products they are using, she said.

In Gibson’s view, decentralizing the manufacturing of core components of critical lifesaving medicines is necessary for both health security and national security — to sever an overreliance on China, a country whose relations with the U.S. have been strained of late. She said that the U.S. does not need to produce everything domestically, but emphasized the importance of prioritizing what is really important to have — essential generic drugs, in her view, but said this could include ventilators, masks, and other medical equipment as well. Additionally, she noted that bringing manufacturing back to the U.S. would also create jobs and economic stimulus, another critical need amid the pandemic.

Gibson indicated that she was heartened by the bipartisan support for bringing some supply chains back to the U.S., with over 50 bills introduced on the issue. “There will be another pandemic, another something,” she said, and so it is vital to be prepared for the future. 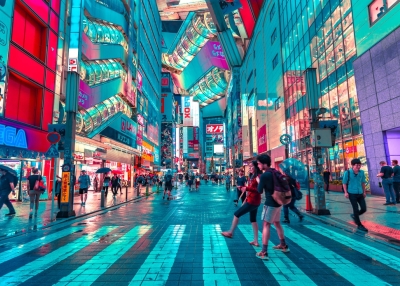 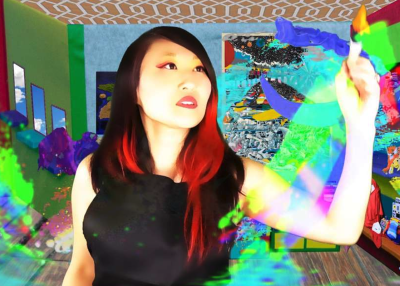 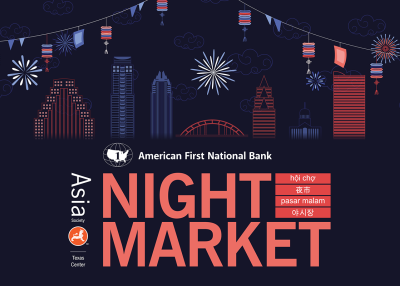 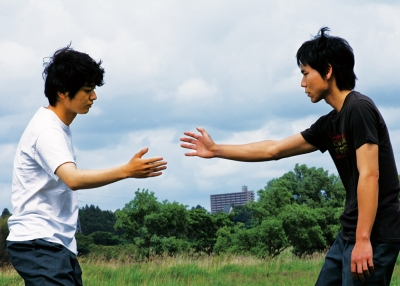 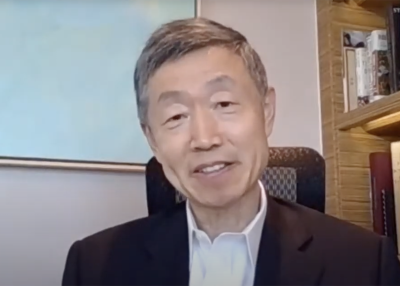