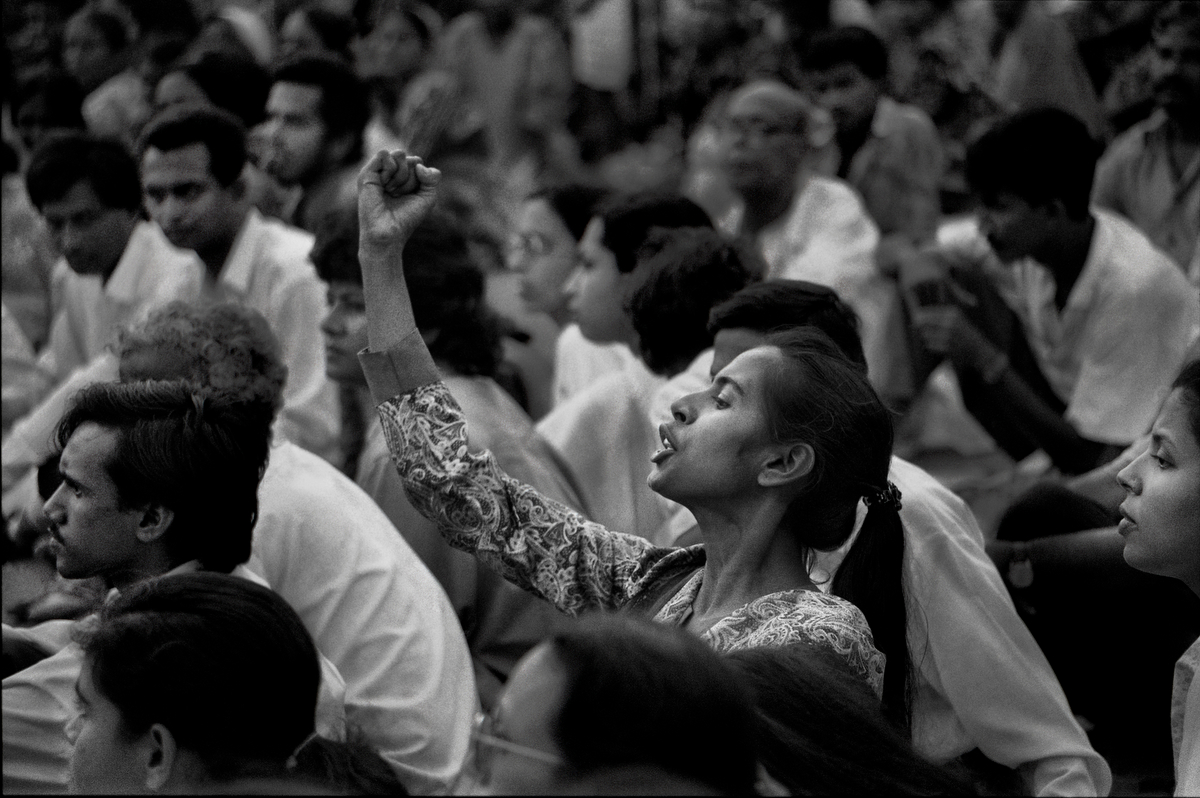 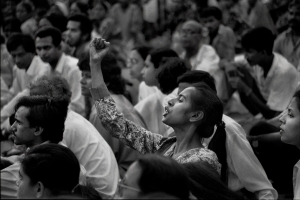 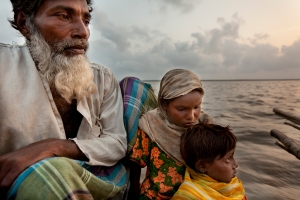 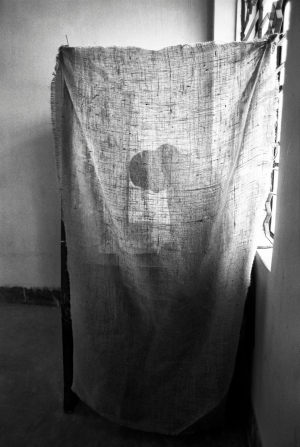 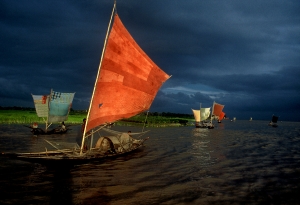 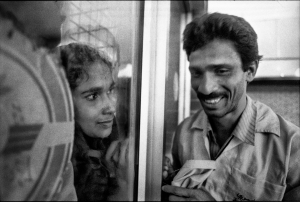 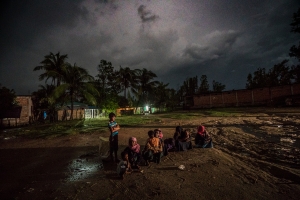 Shahidul Alam: Truth to Power presents the first comprehensive U.S. museum survey of Shahidul Alam, the renowned Bangladeshi photographer, writer, activist, and institution builder and a Time magazine Person of the Year in 2018. Over 60 images and ephemera will show the breadth of his practice and impact throughout his four-decade career. The exhibition includes portraits, landscapes, and scenes of daily life, strife, and resistance in the "majority world" — a phrase Alam has used since the 1990s to reframe the notion of the "third world" or "global south." The term also confronts the ways in which Western media continues to define how the majority of the world's population — especially Bangladesh — is portrayed in relation to poverty and disaster.

This pioneering exhibition aims to provide visitors with a nuanced view of Bangladesh and South Asia, to explore systems of personal and collective agency, and to underscore the importance of self-representation, empowerment, and truth as embodied in Alam's life and work.

While shining an unflinching light on major Bangladeshi tragedies and struggles, Alam's images reveal a country and cultures often misunderstood and misrepresented. In addition to his powerful photographs, Alam has made an impact in Bangladesh, across South Asia, and even globally as the conceptual architect of transformative institutions, including Drik Picture Library, Drik Gallery, Pathshala South Asia Media Institute, Chobi Mela Photography Festival, and Majority World Agency. The regional solidarity he catalyzed cannot be overstated and will be illustrated through the exhibition narrative.

Alam's role as changemaker is one he inhabits with equal resolve and energy. His belief in nurturing visual literacy has driven him to go beyond mere advocacy: Through the institutions he has built, he empowers the disenfranchised and misrepresented to tell their own stories.

Admission to this exhibition is free.

Large-print versions of the exhibition panel texts are available for use in the gallery. Please visit our Guest Services desk to request a binder containing the texts.

One of Time Magazine’s Persons of the Year 2018, photographer, writer and curator Shahidul Alam obtained a PhD in chemistry before switching to photography. A speaker at Harvard, Oxford and Cambridge Universities, Alam has had his work exhibited in MoMA and Tate Modern. John Morris, the former picture editor of Life Magazine, described his book My journey as a witness as “the most important book ever written by a photographer.”

Docent-led tours allow visitors to experience art on a personal level, learn about art historical periods and styles, and hear stories associated with the artwork. Join us for a docent-led tour of Shahidul Alam, available on the following dates:

Learn more about our art tours »

All virtual field trips are FREE and tethered to the Texas Essential Knowledge and Skills (TEKS).

Find audio clips and PDF downloads to complement the exhibition.

A Struggle for Democracy

Shahidul Alam first became drawn to photography through his participation in leftist social movements, and he began to see photojournalism as a form of activism.

Shahidul Alam describes the events of December 4, 1990, in Bangladesh, when a mass uprising led to the fall of President Ershad.

Shahidul Alam describes the power of photography as a storytelling tool by describing his series on Kalpana Chakma, a young woman and activist who was abducted by the police.

Shahidul Alam discusses the importance of training young photographers who can represent and depict their cultures from their own perspectives, as well as his efforts to found institutions that support this work.

One of Shahidul Alam's long-term projects documents the different countries and cultures along the Brahmaputra River.

On August 5, 2018, Shahidul Alam was arrested for his public support of student protest and spent a year in jail at Keraniganj.

Hear Shahidul Alam read aloud his open letter to the Prime Minister of Bangladesh. He wrote this letter on March 27, 1992, in response to the government's censorship of news media following the president of Ershad.

Searching for Kalpana Chakma: A Photo-Forensic Study by Shahidul Alam

Shahidul Alam: Truth to Power is organized by the Rubin Museum of Art, New York, NY, with additional works organized by Asia Society Texas for the Houston presentation. All photographs are by Shahidul Alam (b.1955, Dhaka, Bangladesh) and are courtesy of Shahidul Alam/Drik/Majority World unless otherwise noted.