Young Professionals: Author Suki Kim's "Without You, There Is No Us" | Asia Society Skip to main content

Young Professionals: Author Suki Kim's "Without You, There Is No Us"

In collaboration with World Affairs Council of Houston 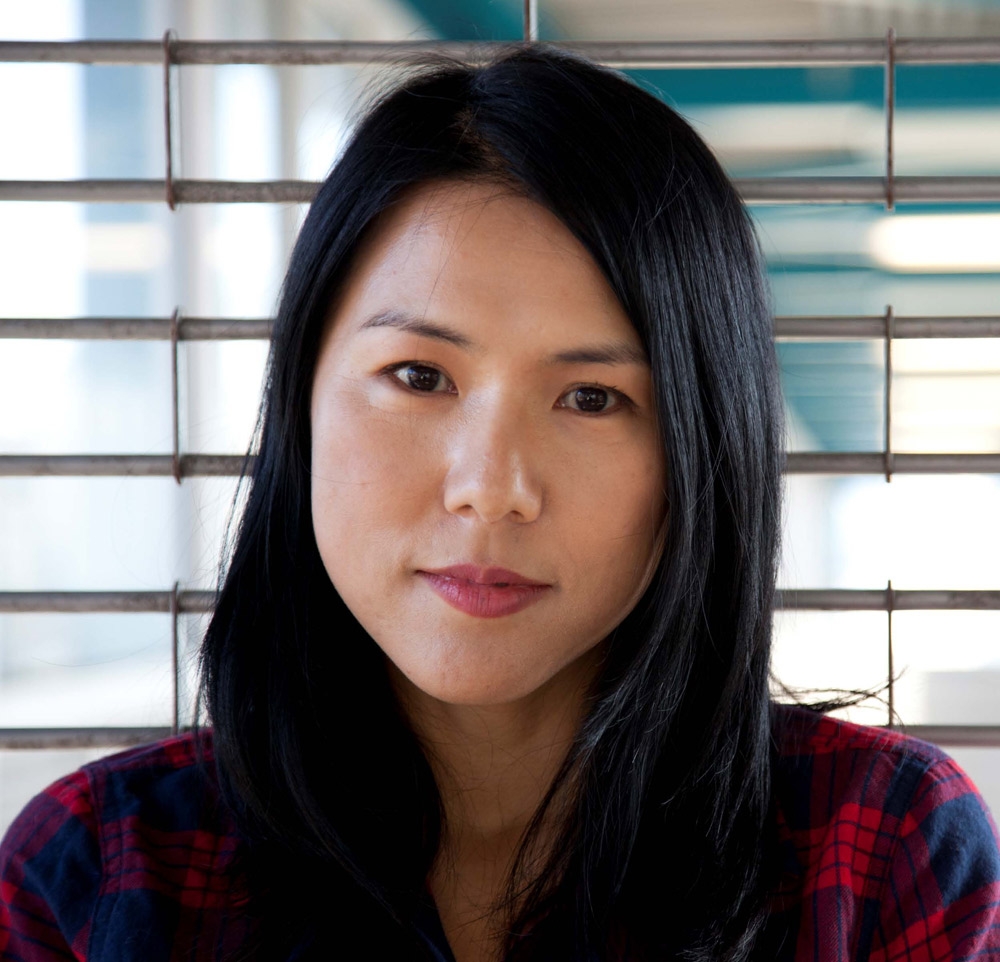 Every day, three times a day, students march in two straight lines, singing praises to Kim Jong Il and North Korea. It is a chilling scene, but gradually Suki Kim learns the tune and, without noticing, begins to hum it herself. The year is 2011 and Suki has accepted a job teaching English to the children of the elite at the prisonlike complex of Pyongyang University of Science and Technology (PUST). Although she's covered North Korea for years as a journalist, the regimented foreign press tours reveal very little of the repressive regime, and so she has chosen to live under its watchful eye.

Soon she grows attached to her students, whose naivete and obedience to the regime she finds heartbreaking. Over time, she cautiously hints at the existence of a world beyond their own—at exotic activities such as surfing the Internet and, more dangerously, electoral democracy. The students in turn offer Suki tantalizing glimpses into their lives outside the university walls. Then Kim Jong Il dies, leaving the students devastated, and leading Suki to question whether the gulf between her world and theirs can ever be bridged.

Her book, Without You, There Is No Us, will be available for purchase and signing at the program.

NPR: Among the Young and Privileged in North Korea

Chicago Tribune: Review: 'Without You There Is No Us' by Suki Kim

Suki Kim was born in Seoul and moved to the United States at the age of 13. She is the author of the award-winning novel The Interpreter and the recipient of a Guggenheim, a Fulbright, and an Open Society fellowship. She has been traveling to North Korea as a journalist since 2002, writing essays and articles for The New York Times, Harper's and The New York Review of Books.