[WEBCAST] New Realities and New Challenges: Coronavirus in the Fall 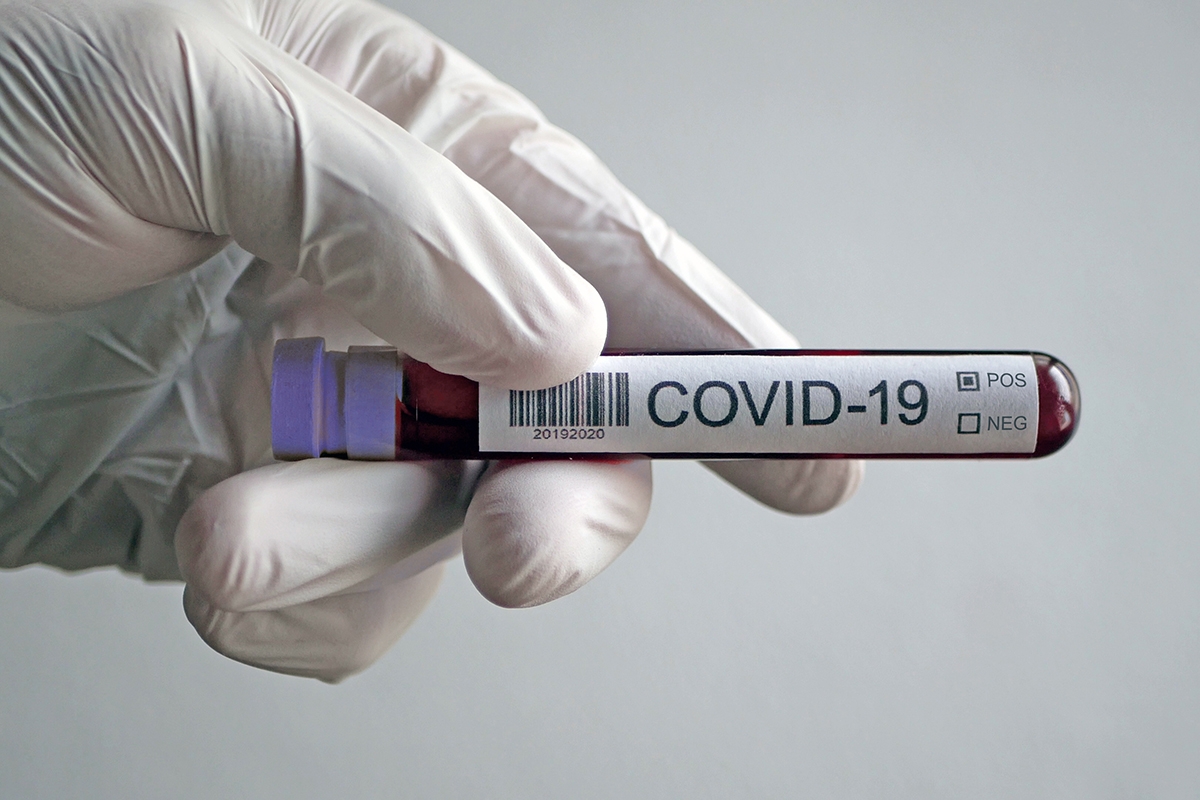 Tune in Thursday, September 10, at 7:30 p.m. CT for a live video webcast. We invite audience questions via YouTube Live and Facebook Live.

After an initial wave of COVID-19 cases centered in New York, the U.S. grappled with new record highs of infections across the south and west during the summer. Houston and Texas were among some of the worst-hit areas in the country in terms of rates of infection. The surge of new cases drove an accompanying increase in tests, straining an already overburdened supply chain of necessary chemicals and other products to conduct those tests. Consequently, in some cases, testing results have taken as long as two weeks or more, while labs face shortages of critical supplies and an inundation of more specimens than they can process. The Texas Medical Center in Houston, one of the largest and most renowned in the world, has been forced to devise some creative solutions in managing ICU capacity, maintaining sufficient hospital beds, and keeping up with staffing needs to ensure adequate medical treatment. Meanwhile, doctors and researchers continue to grapple with unanswered questions about whether coronavirus reinfections are possible and how long immunity protects people who have been infected, while promising results from the initial phases of vaccine trials raise hopes.

These issues are expected to persist into the fall, when the return of some students to in-person classrooms and the reemergence of the annual flu season will raise new questions. Will additional testing capacity keep up with testing demand? Will the positive test rate be brought low enough to make contact tracing effective? Will hospitals be able to keep up with the infection rates? What is a realistic timeline for a COVID-19 vaccine to be patented, manufactured, and distributed? Join Asia Society for a discussion on the current state of the pandemic along with the state of our response, and what could be expected this fall season.

Dr. Marc L. Boom, M.D., M.B.A., F.A.C.P., F.A.C.H.E., is president and CEO of Houston Methodist and holds the Ella Fondren and Josie Roberts Presidential Distinguished Centennial Chair. Houston Methodist is a hospital system with more than 2,300 beds and 24,000 employees. Its flagship, Houston Methodist Hospital, has been ranked by U.S. News & World Report as an Honor Roll hospital and the No. 1 hospital in Texas for eight years in a row –and named an Honor Roll hospital three times. The system also includes a world-renowned research institute as well as seven community hospitals and multiple standalone emergency care centers all serving the Houston region. Houston Methodist is affiliated with a number of academic institutions that support its teaching and research initiatives, including Weill Cornell Medical College, New York Presbyterian Hospital, and Texas A&M University.

Dr. Boom holds a B.S. in Biology with High Honors from the University of Texas at Austin, an M.D. with High Honors from Baylor College of Medicine, and an M.B.A. from The Wharton School of the University of Pennsylvania. He completed a residency in internal medicine at Massachusetts General Hospital, Harvard Medical School, and fellowships in geriatric medicine and general medicine at the Hospital of the University of Pennsylvania. He is board certified in internal medicine and geriatric medicine and is a Fellow of the American College of Physicians. Previously Dr. Boom was executive vice president of The Methodist Hospital, president and CEO of Methodist Diagnostic Hospital and president/CEO/medical director of Baylor-Methodist Primary Care Associates, a network of primary care physicians.

Dr. Boom is also an assistant professor of medicine at Weill Medical College of Cornell University, an adjunct professor of management, policy and community health at The University of Texas School of Public Health and previously an adjunct professor of Management at Rice University. Dr. Boom is a member of numerous professional and community organizations including the American College of Healthcare Executives, The Leadership Institute, the American College of Physician Executives, the University of Texas College of Natural Sciences Advisory Council; and, the American Heart Association where he is Past-President of the Board for the Houston Office. Dr. Boom is chair-elect of the Texas Hospital Association having previously served on the organization’s board of trustees. He represents Houston Methodist Hospital on the Vizient Consortium CEO Executive Board. Dr. Boom has been a member of the Young Presidents Organization (YPO) since 2012. He served as moderator of the group’s Forum V in 2013-2014. Dr. Boom also serves on the board of Texans By Nature and the Houston Advisory Board of Directors of Amegy Bank. He previously served as chair of the Health Care Advisory Committee of the Greater Houston Partnership. He maintains a part-time clinical practice where his special interests are preventive medicine, lipid disorders, and hypertension.

Dr. Boom was named CEO Communicator of the Year by the Houston chapter of the Public Relations Society of America in 2014. He was finalist for the 2009 and 2010 Health Care Hero Award by the Houston Business Journal. In 1999, Modern Healthcare magazine named Dr. Boom one of healthcare’s newest leaders –the “Up and Comers.” In the 2007 Modern Healthcare “Up and Comers Yearbook” celebrating 20 years of the list, Dr. Boom was singled out as the “Star Student” of the “Up and Comers Class of 1999.” The American Heart Association awarded Dr. Boom the “2006 Distinguished Service Award” and in 2012, Dr. Boom and his wife Dr. Julie Boom received the “Good Samaritan Award” from Interface-Samaritan Counseling Centers. In 2016, he was selected to receive the year’s American College of Healthcare Executives Regent for Texas –Southeast, Senior-Level Healthcare Executive Award as well as the ACHE’s Recognition Award.

Dr. Julie Boom is a pediatrician at Texas Children’s Hospital. Her special interests are in vaccine advocacy and research. Married for more than 25 years, the Booms have three children, Kathryn (24), John (20), and Janie (14). They are active members of First Presbyterian Church. Dr. Boom enjoys travel, soccer, gardening, playing the piano and gourmet cooking.

Additional speaker information will be announced. 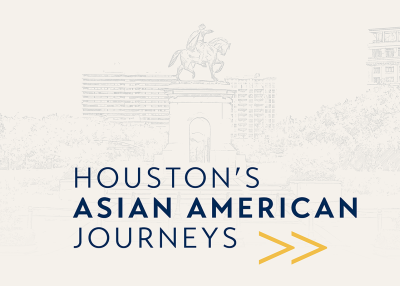 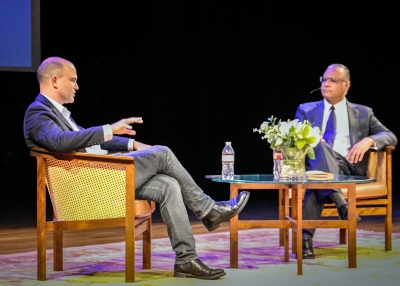 In conversation with moderator Mustafa Tameez, former Deputy National Security Advisor Ben Rhodes discussed his new book 'After the Fall,' the rise of nationalism across the globe, and the contributing factors he has identified. 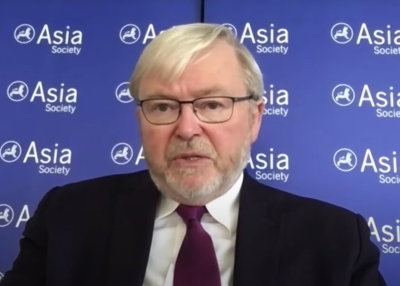 In conversation with moderator Charles Foster, Asia Society President and CEO Kevin Rudd spoke on opportunities and concerns around China's Belt and Road Initiative, as well as implications for the U.S. and Western countries.