Virtual Film Screening: 'In My Blood It Runs' 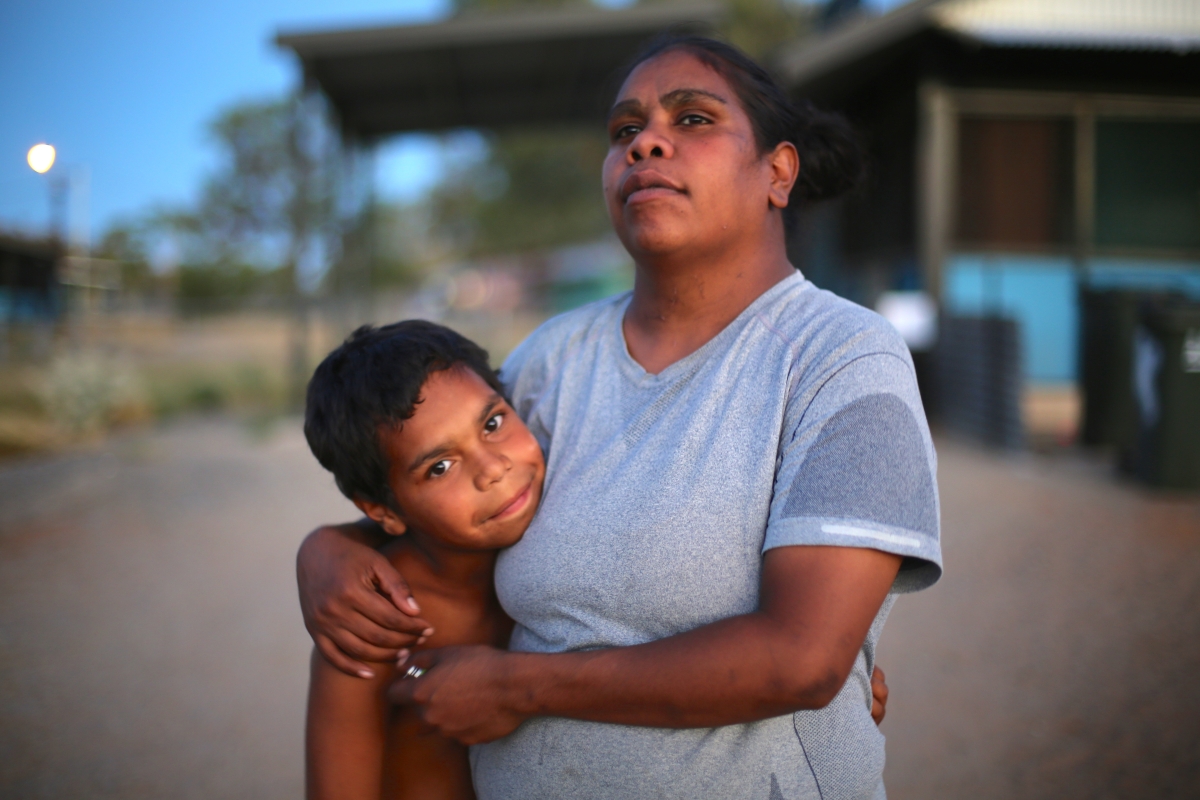 Tickets to rent and view the film online will be available starting Monday, July 6, through Sunday, July 26, 2020.

Interested in becoming a member or renewing your membership? Learn more »

Join us for a virtual screening of In My Blood It Runs, a documentary filmed in collaboration with the Arrernte elders in Alice Springs, Australia.

Ten-year-old Dujuan is a child-healer, a good hunter who speaks three languages. As he shares his wisdom of history and the complex world around him, we see his spark and intelligence. Yet Dujuan is "failing" in school and facing increasing scrutiny from welfare and the police. As he travels perilously close to incarceration, his family fights to give him a strong Arrernte education alongside his western education, lest he becomes another statistic. Walk with Dujuan as he grapples with these pressures, shares his truths, and somewhere in between finds space to dream, imagine, and hope for his future self.

With the guidance of Arrernte and Garrwa elders and leaders, the film's shared vision is not to reiterate the ignorance of injustice, abuse, and neglect we so often see when we turn on the news, but rather to creatively accentuate the strength and insights of Dujuan, his family, his community, and, through their story, First Nations families everywhere.

"Colonialism is a war that began hundreds of years ago and never ended. Its modern tactics and its weapons are noted with precision in the ferocious documentary, In My Blood It Runs." — Teo Bugbee, The New York Times

"A breathtaking and visually stunning story of a bright child who comes from a rich culture equipped for restorative rearing better than its colonial counterpart, In My Blood It Runs is a crucially important assessment of the marginalization of the indigenous communities that is also pressing for members of any community in which children are growing up." — Katya Kazbeck, Supamodu

About the Making of the Film

In My Blood It Runs was shot in Mparntwe (Alice Springs), Sandy Bore Homeland and Borroloola Community, Northern Territory, Australia over three years. Maya, the director, has been making films alongside Arrernte Elders and families at an NGO called Akeyulerrre for a decade. This film arose organically from those relationships.

The intimacy of the film and the delicacy with which it has represented the complex struggles of Dujuan and his families’ lives has been achieved through a deep and collaborative process between the filmmaking team and the family.

The Arrernte and Garrwa families in the film and the board of Advisorsto the film are core partners and have been involved in robust consultation at all stages of production. This has been a deep and ongoing process to ensure that each individual comprehensively understands the terms of involvement and the control they haveover how their stories and images are portrayed.

Performing Arts and Culture programs are presented by Wells Fargo. Major support for Performing Arts programs comes from Nancy C. Allen, Chinhui Juhn and Eddie Allen, Ellen Gritz and Milton Rosenau, the City of Houston through Houston Arts Alliance, Houston Endowment, The Hearst Foundation Inc., The Brown Foundation Inc., Mary Lawrence Porter, and the Anchorage Foundation of Texas. Generous funding also provided by AARP, The Clayton Fund, The Cullen Trust for the Performing Arts, Miller Theatre Advisory Board. Additional support provided by the Wortham Foundation, Texas Commission on the Arts, National Endowment for the Arts, United Airlines, The Southmore, and through contributions from the Friends of Asia Society, a dedicated group of individuals and organizations committed to bringing exceptional programming and exhibitions to Asia Society Texas Center. 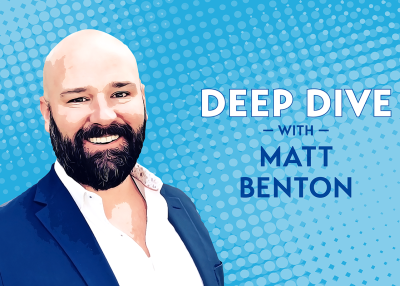 Live theater may be on hold due to COVID-19, but the show goes on, online! Enjoy works new and not-so-new by Asian American playwrights, performers, and companies with Special Events and Stewardship Manager Matt Benton. 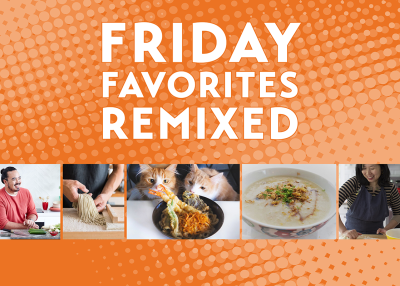 In this twist on our staff's weekly recommendations, find a chef or cook to follow online, including Madhur Jaffrey, Ryoya Takashima, and 'The Woks of Life' crew! 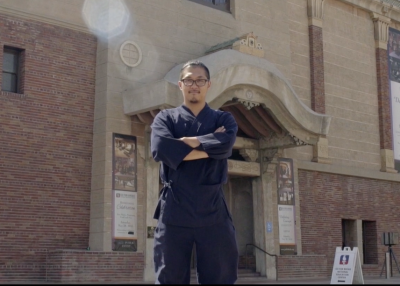 In this weekly digest of Performing Arts and Culture, join a discussion on a century of science fiction from the Islamic world, get a preview of Kevin Kwan's new novel 'Sex and Vanity,' and more. 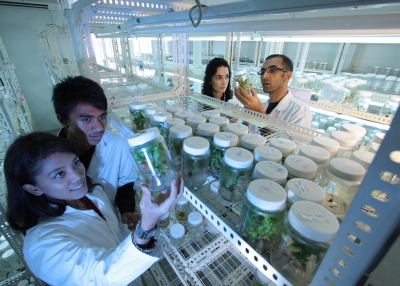 Around the World: World Bank Perspectives on the Impact of COVID-19 on Asia, Reflecting on the Korean War on Its 70th Anniversary, and More

In this weekly digest of Business and Policy topics, hear from the authors of 'Superpower Showdown,' explore what Asia is doing to avoid a potential food crisis as the world population grows, and more. 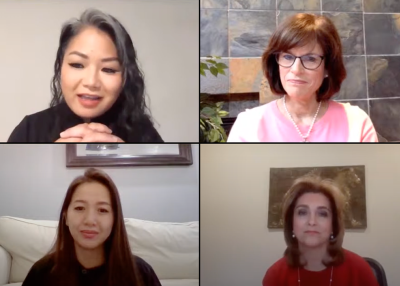 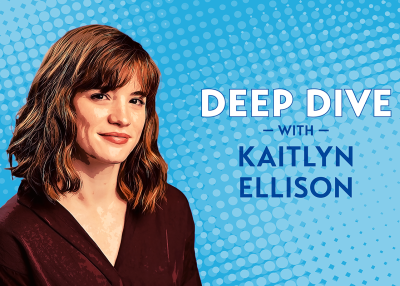 Explore the literary world of magical realism as Performing Arts and Culture Program Manager Kaitlyn Ellison shares some of her favorite authors and the mythos they have created.