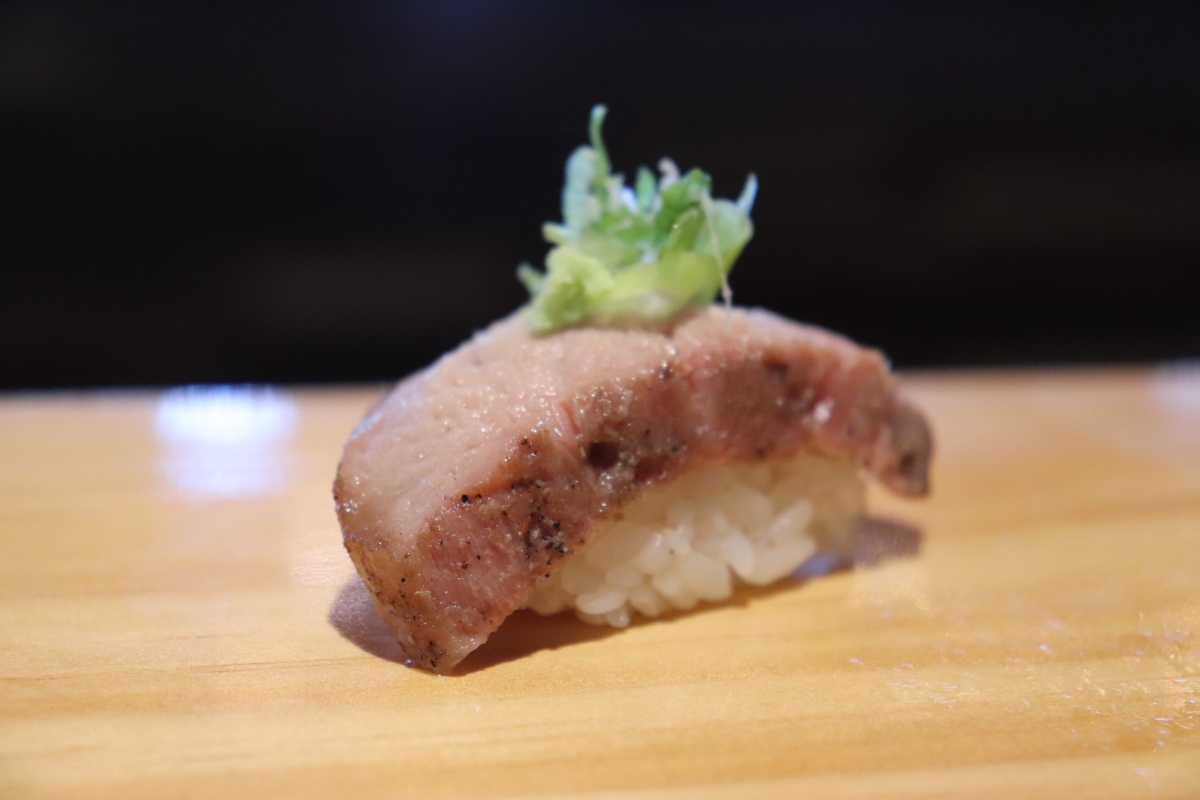 Houston is no stranger to Japanese food: from top-end sushi restaurants to wallet-friendly ramen joints, nearly every neighborhood in the city offers some choice of Japanese cuisine. From both a dining and business perspective, how to stand out in Houston's diverse culinary scene is a challenge.

At Shun Japanese Kitchen, Chef Naoki Yoshida hopes to popularize the Japanese izakaya (neighborhood pub) among the Houston audience by combining seasonal ingredients and Texas-inspired fusion with the basics of Japanese cooking techniques, flavors, and ingredients. A second-generation chef who grew up in the restaurant business at his family's Montrose sushi restaurant Nippon, Chef Yoshida has also trained in Japan, Chicago, Los Angeles, and Miami. Join Asia Society as he draws upon this diverse experience to explore how to combine a personal, authentic approach to Japanese cuisine with a robust business strategy to succeed at Shun.

Light bites and a sake tasting will be available following the program.

Chef Naoki Yoshida has been training under his father at Nippon Restaurant for the past 20 years. Being a local native born in Houston and being the only second-generation Japanese & Sushi Chef in Houston, Naoki was exposed to flavors and idea most Japanese chefs would never be able to comprehend. He has worked in California, Miami, Chicago, and Japan focusing on honing his skills and bringing new concepts of Japanese cuisine and flavors to Houston. Naoki believed the true essence of Japanese cuisine has been fading and recreated a new experience which would be more approachable to guests. In 2017 Naoki opened Shun Japanese Kitchen with his wife Renee (Pastry Chef) to explore new realms of Japanese food with the concept of Second Generation Japanese Food. Naoki and his team have combined Japanese cuisine with Houston inspiration that locals have grown up eating. “Shun” is defined as the best time to serve seasonal food, and the restaurant rotates seasonal food such as vegetables, fish, fruits every season.

Francine Spiering is a food writer with a kitchen diploma from Le Cordon Bleu Paris. A globetrotter and global citizen at heart, Francine traveled to over 40 countries—and counting. Each country has had a profound impact on her appreciation for the diversity of food, culture and people.

Francine is the editor of Edible Houston, board member of Slow Food Houston, and the author of Houston Cooks, a cookbook that features the stories and recipes of 40 favorite chefs and food artisans.