Screen Asia: "The Way of the Dragon" | Asia Society Skip to main content

Screen Asia: "The Way of the Dragon" 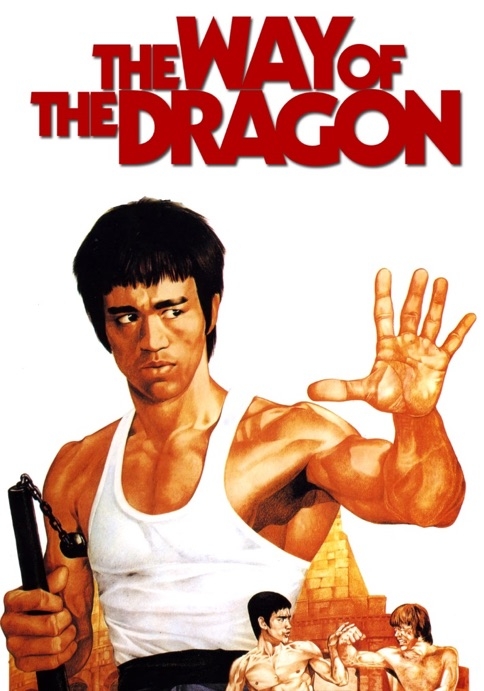 Summer is here and it's time to enjoy a Bruce Lee cult classic! The Way of the Dragon stars Lee as Tang Lung, a martial arts expert recruited to protect his relatives’ Chinese restaurant from gangsters in Rome. The film broke Hong Kong box office records, outperforming The Big Boss and Fist of Fury, Lee’s earlier cinematic successes. The Way of the Dragon is also notable for the appearance of martial arts icon Chuck Norris, who plays an American antagonist to Lee’s character.

A food truck will be on site, and both alcoholic and non-alcoholic beverages will be available for purchase. Bring your own blankets, lawn chairs, and snacks to enjoy during the outdoor screening on the Festival Lawn! In case of inclement weather, the film screening will move indoors to the Edward Rudge Allen III Education Center. Rated R for scenes of martial arts violence and one brief scene of nudity. 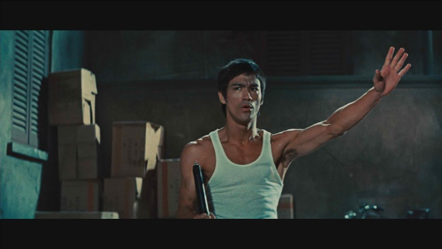 When Chen Ching-hua and her Uncle Wang run into trouble with local organized crime, they look to martial artist Tang Lung to protect their Chinese restaurant in Rome. Tang is initially uncomfortable with European customs and behavior, but quickly learns how to adapt to his surroundings. He must also constantly combat gangsters, who are pressuring his relatives to sell their eating establishment in the heart of the Eternal City. Acknowledging Tang’s skill, the syndicate hires the best Japanese and American fighters, including Colt (Chuck Norris), who has an epic final showdown with Tang in the Roman Colosseum. Rated R for martial arts violence and brief nudity.