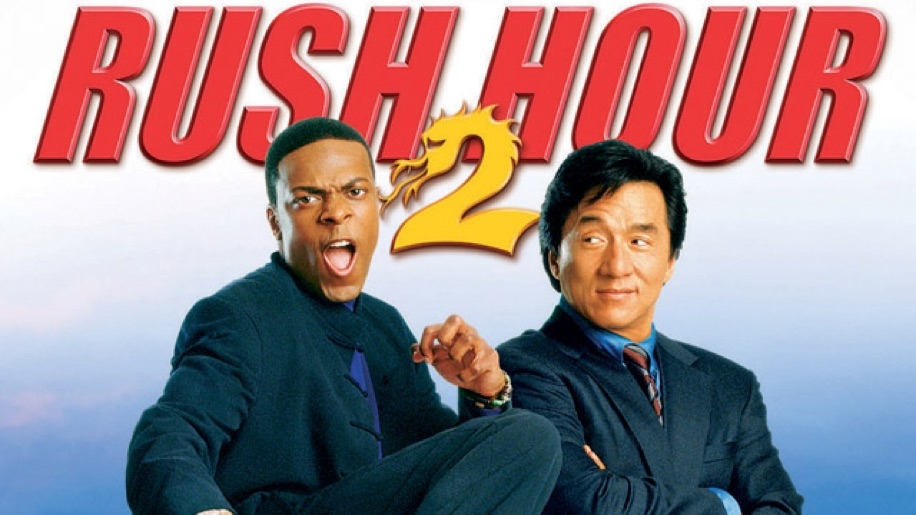 Detective Inspector Lee and Detective Carter return in the second installment of the Rush Hour franchise, this time both venturing to Lee’s home of Hong Kong. Chinese cinematic superstar Zhang Ziyi joins the star-studded cast, along with Don Cheadle and Roselyn Sánchez.

A food truck will be on site. Bring your own blankets, lawn chairs, and snacks to enjoy during the outdoor screening on the Festival Lawn! In case of inclement weather, the film screening will move indoors to the Edward Rudge Allen III Education Center. 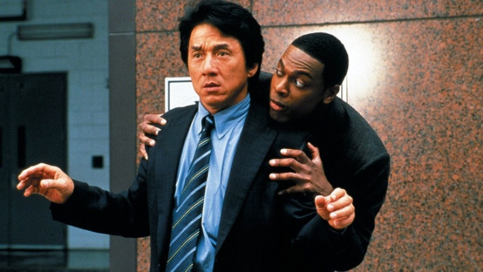 The duo begins in Hong Kong, where Lee is escorting Carter on the American detective’s first vacation in years. Although determined to have a good time, their plans are unraveled by an explosion at the Consulate General of the United States, killing two undercover customs agents. Under suspicion are the Chinese Triads, led by Ricky Tan (John Lone), once a police officer and the partner of Lee’s deceased father. The investigation leads Carter and Lee from Hong Kong to the United States in pursuit of a money laundering billionaire, engraving plates, and the elusive Triads.