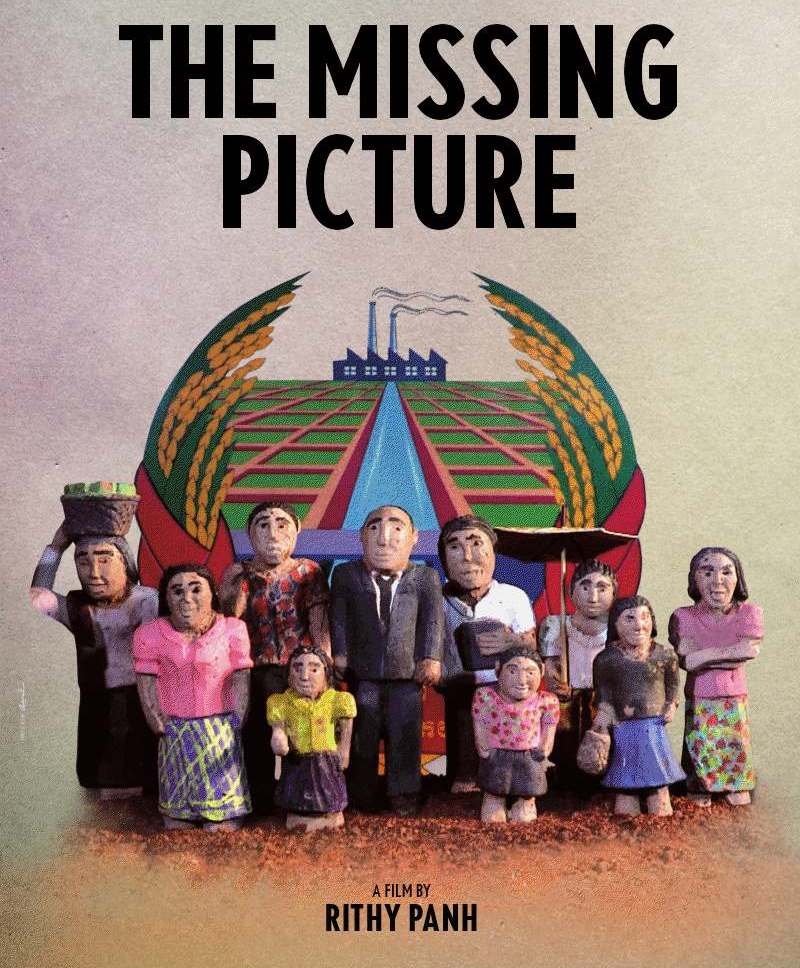 In The Missing Picture, filmmaker Rithy Panh documents the atrocities committed in Cambodia by the Khmer Rouge. As a child, Panh watched as his family disappeared — some taken by force, others taken by hunger. Panh uses an unconventional blend of clay, fabric, and other materials to create an effective and haunting recounting of Pol Pot’s eradication of millions in Cambodia.

Following the film, filmmaker Caylee So, scholar Cathy Schlund-Vials, and Cambodian American hip-hop artist praCh will lead a discussion about the touching context of The Missing Picture.

The following night on April 10, praCh presents Spinnin’ Memory, Rappin’ Justice, a blended performance/lecture about his journey from the Killing Fields to Long Beach (CA) and back again.

The Los Angeles Times: For Cambodia, an Oscar Nod Means Much More Than Box-Office Gold

The New York Times: Returning, in His Own Way, to the Killing Fields

The Huffington Post: Rithy Panh's The Missing Picture: A Survivor's Memory of the Cambodian Genocide