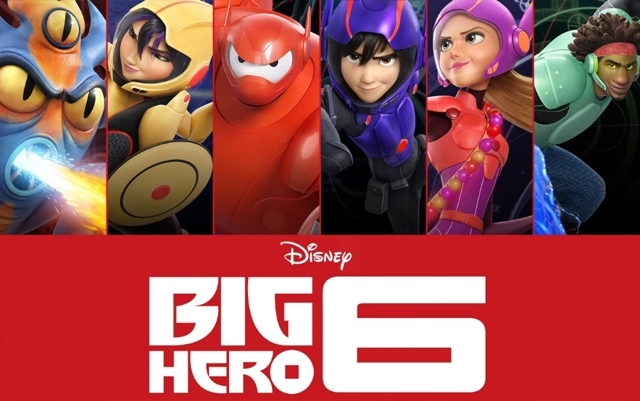 Asia Society Texas Center presents the Oscar-winning feature about a group of unlikely superheroes, led by a child genius and his inflatable robot companion. Big Hero 6 was both the highest-grossing animated film of 2014 and the Academy Award winner for Best Animated Feature. Following the film, visitors will create robots inspired by the character of Baymax. 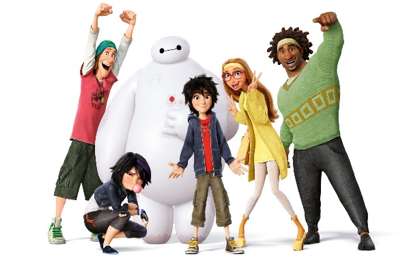 When a catastrophe strikes the futuristic city of San Fransokyo, boy prodigy Hiro Hamada and his group of friends must defend their home. Hiro is a talented, yet misguided teenager, who focuses his gifts on illegal, back-alley robot fights. Wishing to channel Hiro’s intelligence into more productive means, his brother Takashi insists he join him at the local institute of technology. There Hiro meets the team of Go Go Tomago, Wasabi, Honey Lemon, Fred, and the inflatable robot Baymax. Together they combat a villainous professor bent on destruction and chaos.