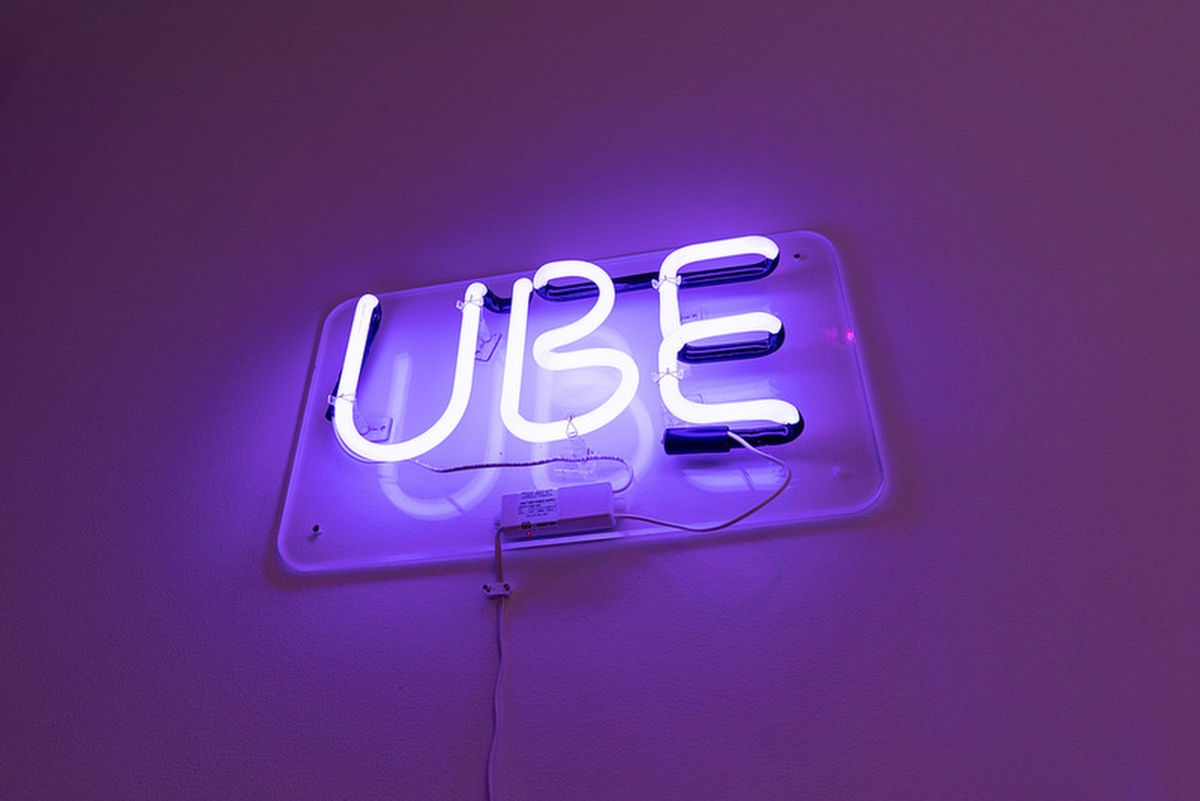 The artists will be present and participate in a conversation led by guest curator Patricia Cariño Valdez and Bridget Bray.

Mik Gaspay was born in Quezon City, Philippines, and lives and works in San Francisco, CA. His work reinterprets and recontextualizes the form of found objects to suss out questions of meaning, status, and value. Gaspay received his MFA from California College of the Arts in 2011. He has had a solo exhibition at Alter Space Gallery in San Francisco. He has also participated in various group shows in museums and spaces including the Asian Art Museum (San Francisco, CA), Bass & Reiner Gallery (San Francisco, CA), SOMArts (San Francisco, CA), Center for Art + Thought (Chicago, IL), Art Gallery at the University of Hawaii in Hilo, and WhiteBox Gallery (New York, NY). Gaspay was awarded a commission by the Chinese Culture Center in San Francisco for a permanent public art installation in San Francisco Chinatown’s Portsmouth Square Bridge. http://mikgaspay.com/

Charlene Tan is an artist who lives and works in the San Francisco Bay Area. Born in Houston, Texas, she spent most of her childhood in the Philippines only to return to San Francisco to begin her education. Her work has been shown at Intersection for the Arts, Marin Headlands Center for the Arts, [ 2nd floor projects ], ampersand international arts, and Southern Exposure among other spaces. Her practice is diverse ranging from sculpture to performance, investigating topics on assimilation, consumer culture, digital loss of imagery via facsimile, and post-colonial immigrant diaspora.

O.M. France Viana is a conceptual multimedia artist, working in photography, painting, collage, video, and installation. Her artworks interrogate the semiotics of color, the inner experiences of meditation and mindfulness, and Filipino American identity as expressed through Radical Hospitality. She received an MFA in Studio Art and BA from Mills College. Born in Manila, Philippines, she studied art in Switzerland and Spain before moving to California. She founded the Diviana Gallery, the first gallery entirely dedicated to fine art photography in Manila. In the Bay Area, she has exhibited at the San Francisco Art Institute, the Marin Museum of Contemporary Art, Mills Museum (Oakland, CA), SOMArts (San Francisco, CA), Pro Arts (Oakland, CA) and Embark Gallery (San Francisco, CA). She guest curated exhibitions at the Dominican University Gallery. Active in the Asian American community, she is former board member of the Center for Asian American Media, current board member of Philippine International Aid and received a “100 Most Influential Filipina Women in the U.S.” award from the Filipina Women’s Network. http://www.omfrancestudio.com/

Patricia Cariño Valdez (guest curator) is an independent curator based in Oakland, CA. She is the guest curator for Super Sarap at Asia Society Texas Center, after initiating the exhibition with ERICA BROUSSARD Gallery in Santa Ana, CA. Currently, she is developing public programs related to special exhibitions at the Oakland Museum of California. Valdez is part of Casa de Palomitas, a collaborative research and writing project with her partner Cesar Valdez  From 2016 - 2018, she served as the Curator and Director of Public Programs at the San Jose Institute of Contemporary Art (ICA) in California. She serves on the Public Art Advisory Committee for the City of Oakland. In 2016, she was selected to participate in the Independent Curators International Curatorial Intensive in Manila, Philippines. She was born in Manila and grew up along the West Coast of the U.S. Valdez earned a BA in History of Art from the University of California, Berkeley and an MA in Curatorial Practice from the California College of the Arts.

This exhibition is organized by Asia Society Texas Center, and expanded from an initial presentation at ERICA BROUSSARD Gallery. The exhibit is guest-curated by Patricia Cariño Valdez.