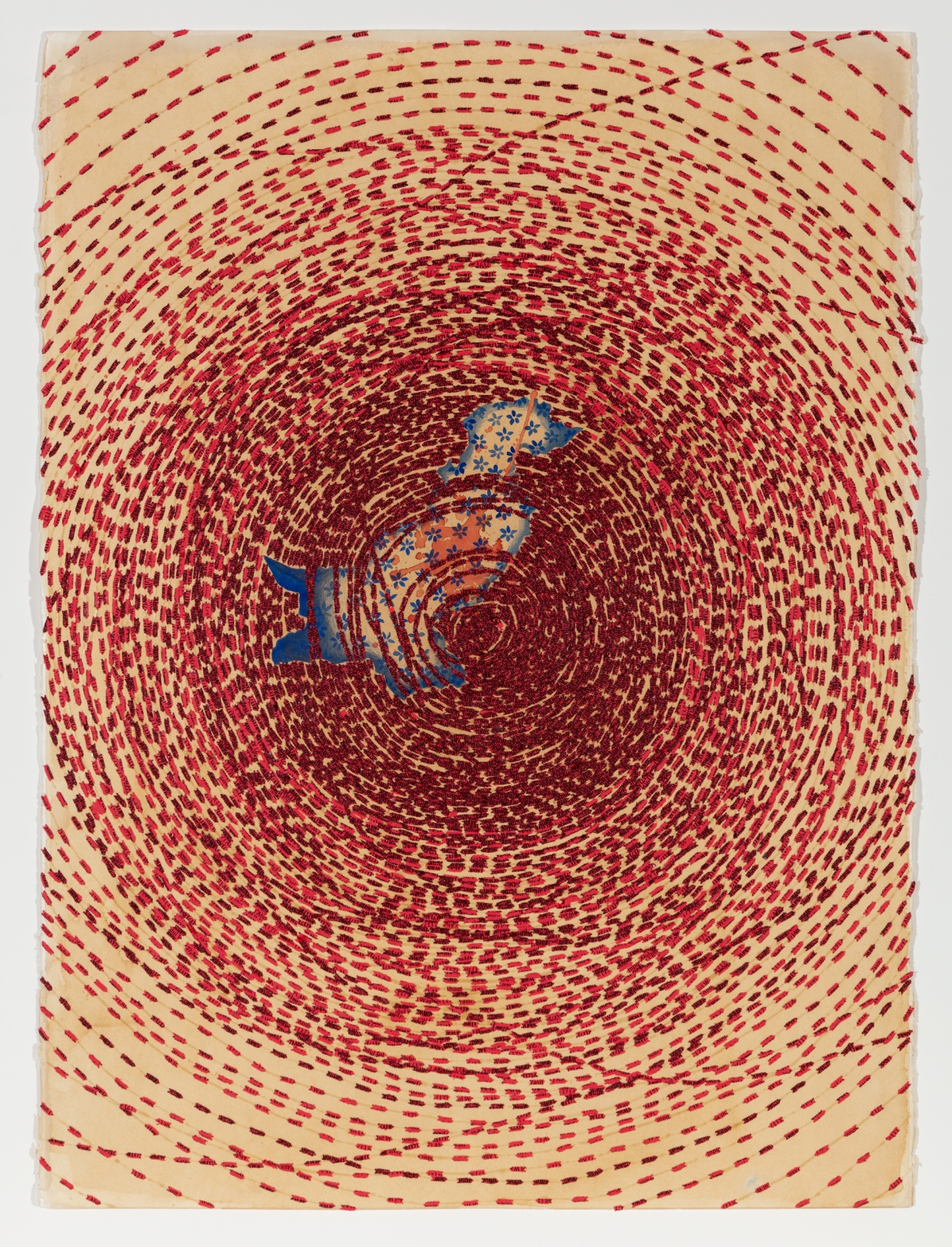 Join Asia Society Texas to celebrate the opening of Site Lines: Artists Working in Texas. Featuring five artists who are based in Texas, Site Lines draws connections between Asia and cities such as Austin, Dallas, Tyler, and Houston. The works of Ambreen Butt, Abhidnya Ghuge, Beili Liu, Jun Nguyen-Hatsushiba, and Prince Varughese Thomas address themes such as the value of work, cultural memory, and the importance of place.

Visit with the artists over drinks and light bites and receive a FREE preview of the exhibition.

Ambreen Butt was born in Lahore, Pakistan, and received her BFA in traditional Indian and Persian miniature painting from the National College of Arts in Lahore. She moved to Boston in 1993 and attended Massachusetts College of Art and Design earning her MFA in painting in 1997. Her work has been featured in solo and group exhibitions, both nationally and internationally. Institutions that have exhibited her work include the National Museum of Women in the Arts, Washington DC; Museum of Fine Arts, Boston; Brooklyn Museum; USC Pacific Asia Museum, Pasadena, California; Fridericianum, Kassel, Germany; and the National Art Gallery in Islamabad, Pakistan.

She has been the recipient of awards including a Joan Mitchell Foundation grant, and a grant from the Canada Council for the Arts, Ontario, Canada. In 1999, she was the first recipient of the James and Audrey Foster Prize from the Institute of Contemporary Art in Boston, in addition to being an artist-in-residence at the Isabella Stewart Gardner Museum that same year. Her work is included in public and private collections including the Brooklyn Museum, the Museum of Fine Arts, Boston, the Institute of Contemporary Art in Boston, the Library of Congress in Washington, DC, and the Minneapolis Institute of Art, among others.

Jun Nguyen-Hatsushiba was born in Tokyo to a Vietnamese father and a Japanese mother. Growing up and being educated in Japan and the USA, he earned his BFA from the School of Art Institute of Chicago in 1992 and then his MFA in the Maryland Institute College of Art in 1994. Nguyen-Hatsushiba, after 18 years of working in Vietnam, is now residing and creating artworks in Houston.

This exhibition is organized by Asia Society Texas Center. Exhibitions at Asia Society Texas Center are presented by Wells Fargo. Major support comes from Chinhui Juhn and Eddie Allen, Nancy C. Allen, and Leslie and Brad Bucher, as well as The Brown Foundation, Inc., Houston Endowment, and the City of Houston through the Houston Arts Alliance. Generous funding also provided by The Clayton Fund, Texas Commission on the Arts, Wortham Foundation, Inc., The Franci Neely Foundation, Olive Jenney, Nanako and Dale Tingleaf, and Ann Wales. Funding is also provided through contributions from the Exhibitions Patron Circle.