Reception Celebrating 'We Chat: A Dialogue in Contemporary Chinese Art' 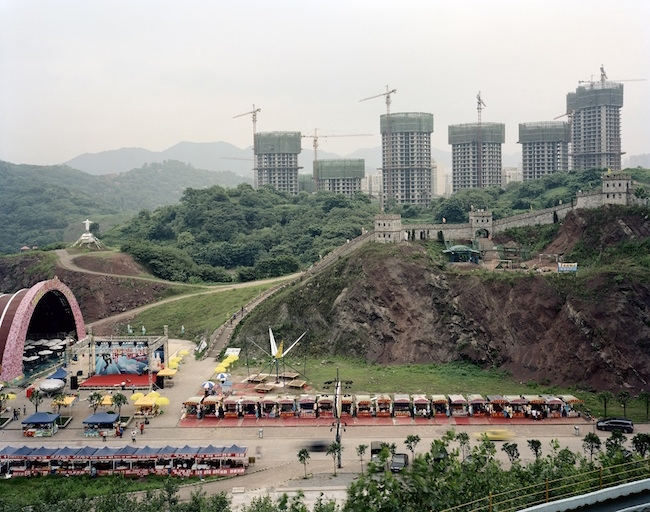 A conversation between Bo Wang, a featured artist in the exhibition, and Bridget Bray, the Nancy C. Allen Curator & Director of Exhibitions, will begin at 7:00 pm.

In photographs and films, Bo Wang explores the economic and political dynamics of China from the perspective of a Chinese artist now living in the U.S. Heteroscapes, a photographic series inspired by Michel Foucault’s writings on heterotopias, looks at the surrealistic nightmare of his hometown Chongqing, which has undergone radical transformation, obliterating aspects of the past to make way for an ambivalent future. Wang also has made a film specifically for this exhibition looking at Art Basel Hong Kong, a major art fair that has contributed to the globalization of the Chinese art world.