The Politics of Japan's Military Power and East Asian Security

In partnership with the Council on Foreign Relations 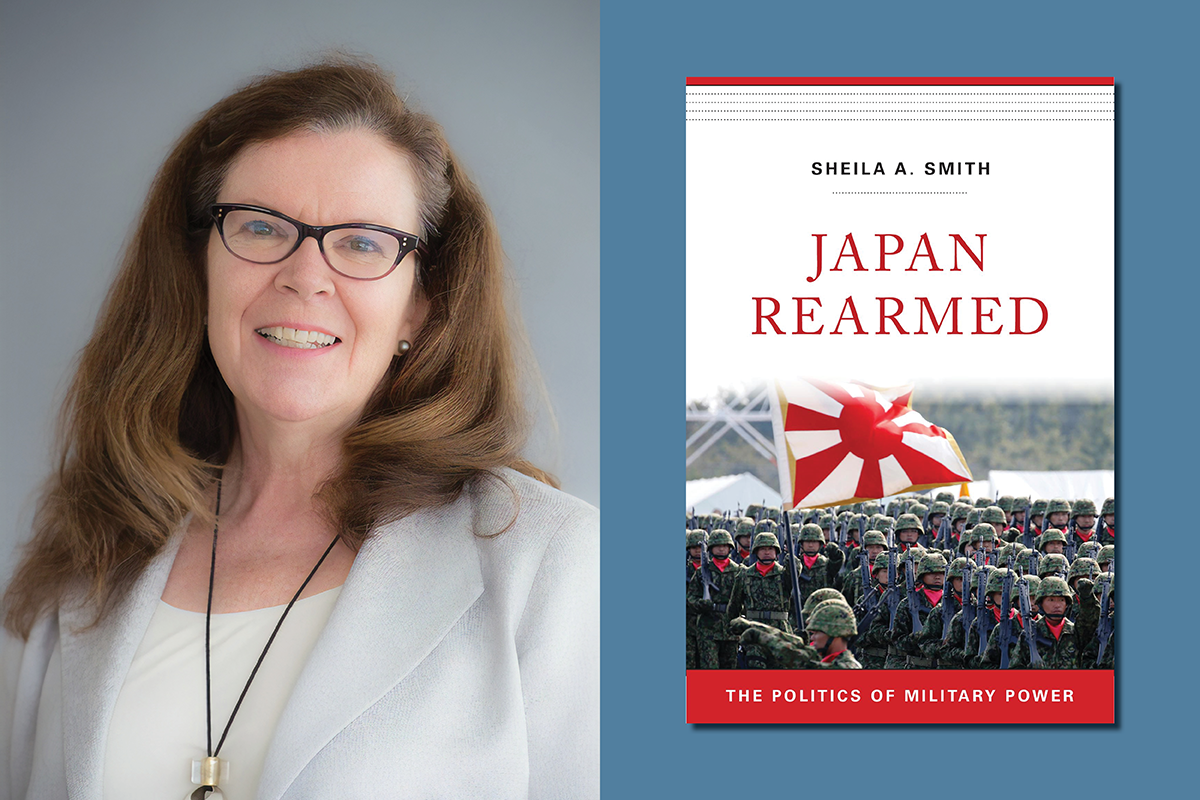 Japan's U.S.-imposed postwar constitution renounced the use of offensive military force, but a nuclear North Korea and an increasingly assertive China have the Japanese rethinking that commitment — and their reliance on U.S. security. Following calls from Washington for greater Japanese participation in collective security, Japan’s military has emerged on the international stage and gained experience in a variety of international coalition opportunities, including peacekeeping, post-conflict reconstruction, disaster relief, and maritime coalition operations. Now, amid North Korea's nuclear ambitions, the uptick in China's maritime activities, and U.S. political leaders openly debating their commitments to allied defenses, Japanese leaders are increasingly looking to their own military as an instrument beyond self-defense.

Asia Society welcomes Council on Foreign Relations Senior Fellow for Japan Studies Sheila A. Smith to discuss how Japanese politicians are beginning to argue for greater military capabilities and confronting the possibility that they may need to prepare the nation's military for war.

Sheila A. Smith, an expert on Japanese politics and foreign policy, is senior fellow for Japan studies at the Council on Foreign Relations (CFR). Dr. Smith is the author of Japan Rearmed: The Politics of Military Power, Intimate Rivals: Japanese Domestic Politics and a Rising China, and Japan’s New Politics and the U.S.–Japan Alliance. She is also the author of the CFR interactive guide “Constitutional Change in Japan.” Dr. Smith is a regular contributor to the CFR blog Asia Unbound and to major media outlets in the United States and Asia. She joined CFR from the East-West Center in 2007, where she directed a multinational research team in a cross-national study of the domestic politics of the U.S. military presence in Japan, South Korea, and the Philippines. Dr. Smith was a visiting scholar at Keio University in 2007–2008, where she researched Japan’s foreign policy towards China, supported by the Abe Fellowship. She has been a visiting researcher at two leading Japanese foreign and security policy think tanks, the Japan Institute of International Affairs and the Research Institute for Peace and Security, and at the University of Tokyo and the University of the Ryukyus.

Dr. Smith is vice chair of the U.S. advisors to the U.S.-Japan Conference on Cultural and Educational Exchange, a binational advisory panel of government officials and private sector members. She also serves on the advisory committee for the U.S.-Japan Network for the Future program of the Maureen and Mike Mansfield Foundation. She teaches as an adjunct professor at the Asian Studies Department of Georgetown University and serves on the board of its Journal of Asian Affairs. She earned her M.A. and Ph.D. from the department of political science at Columbia University.

Moderator information will be announced.