Pro Musica Nipponia is a group of leading composers and musicians devoted to performing classical and contemporary compositions from Japan and the West. The ensemble’s unique feature is that all music is performed by traditional Japanese musical instruments. Sometimes abbreviated as "Nipponia,” the artists express ancient forms and traditional aesthetics through the spirit of the present.

In collaboration with University of Hawaii, Nipponia’s Asia Society performance will explore new works by Japanese and American composers, as well as traditional music. Three of the ensemble’s master musicians (below) will perform the concert, complemented by New York Intercultural Music Society violinist, Sean Wang.

Bank of America is the presenting sponsor of performing arts and cultural programs, with generous support from the City of Houston through Houston Arts Alliance, the Hearst Foundations, and Mickey Rosenau & Dr. Ellen Gritz. Lead support is provided by the Cullen Trust for the Performing Arts, The Clayton Fund, the Favrot Fund, and the Wortham Foundation. Support is also provided by Friends of Performing Arts & Culture, a premier group of individuals and organizations committed to bringing the best in public programming to Houston. This program is presented in collaboration with University of Hawaii and Pro Musica Nipponia, Ars Lyrica Houston, and Japan America Society of Houston. 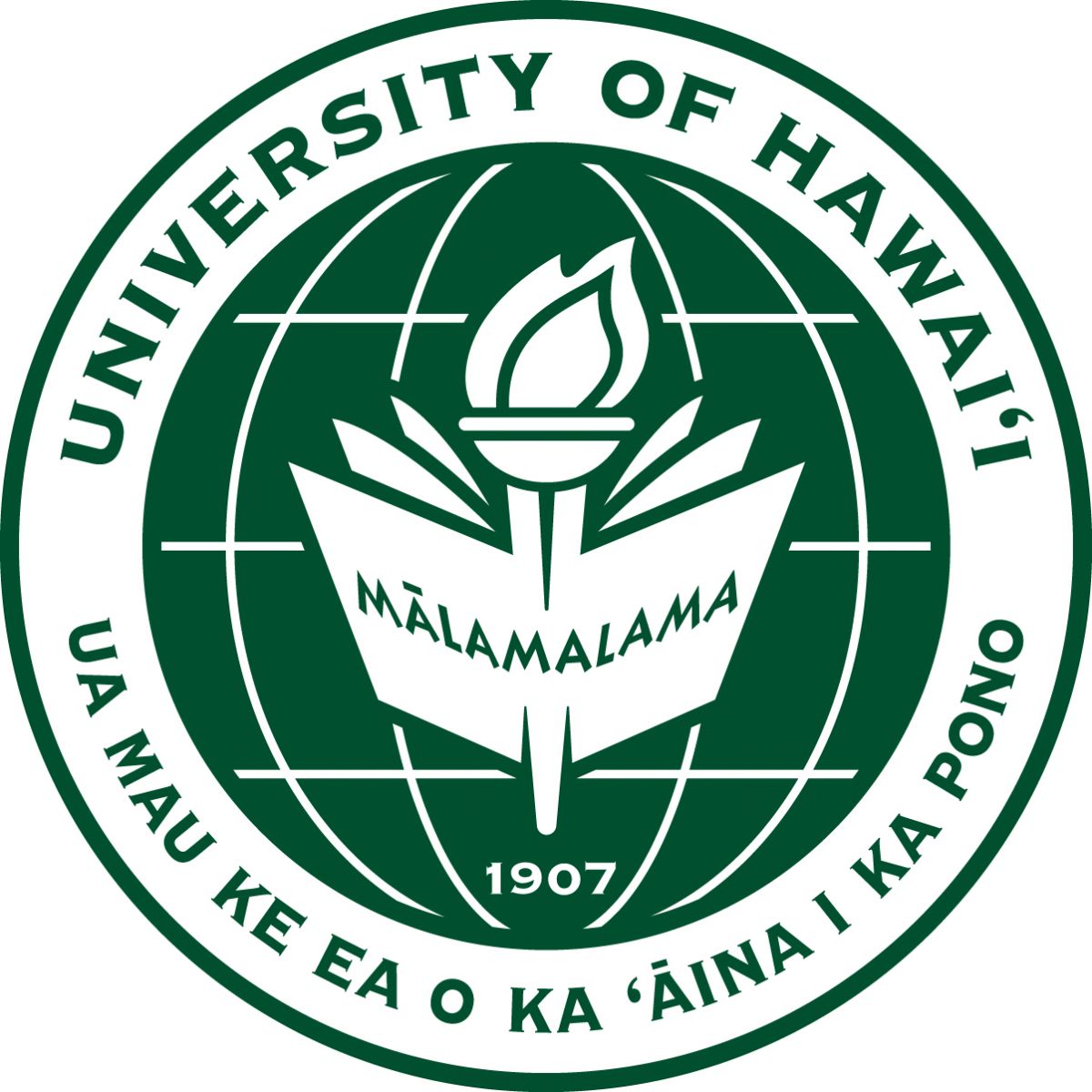 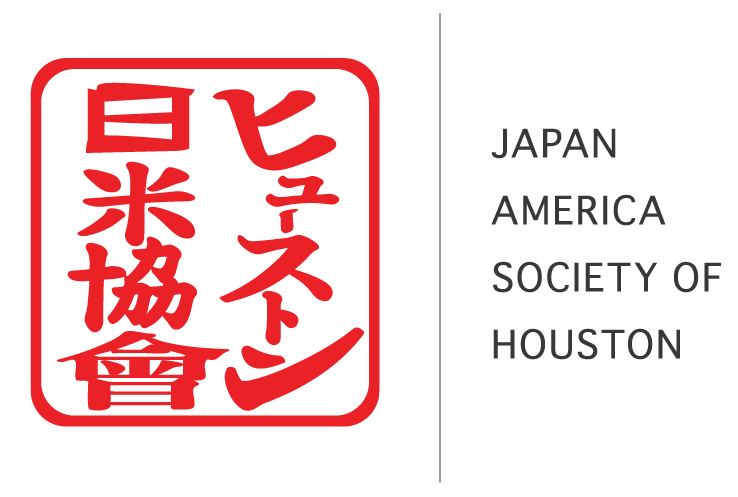