Outdoor Film Screening: 'What We Do in the Shadows' | Asia Society Skip to main content

Outdoor Film Screening: 'What We Do in the Shadows' 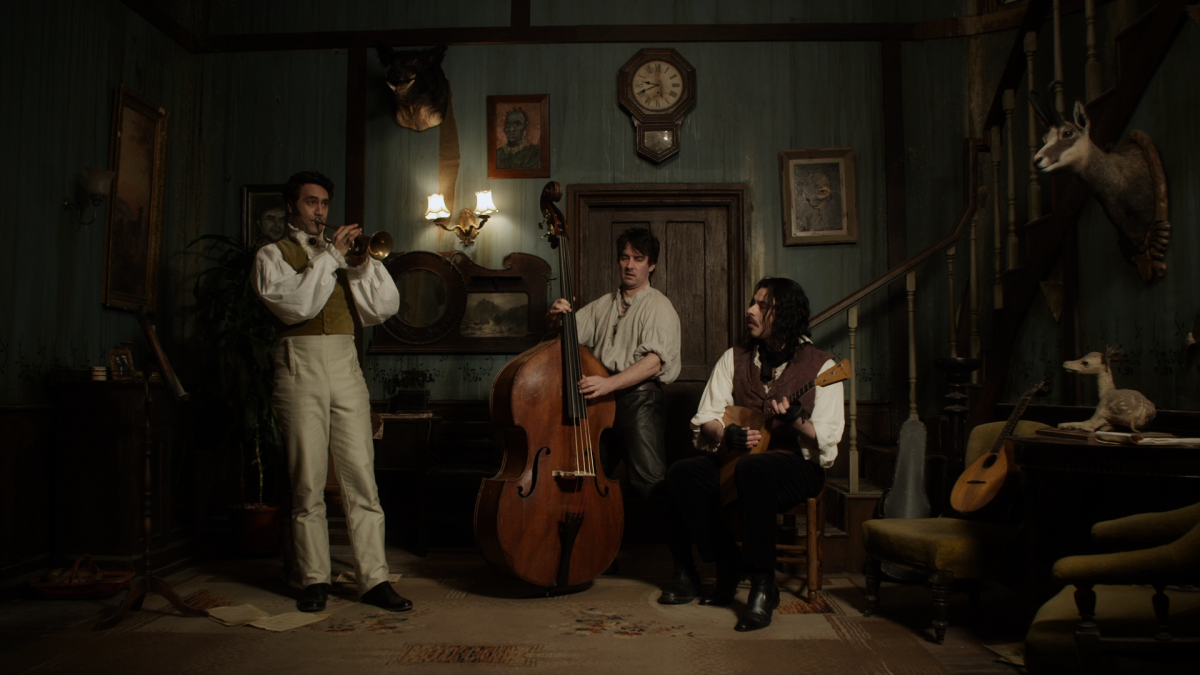 Feeling a little drained lately? We have a Halloween remedy for you! Join us for a socially-distanced outdoor screening of the vampire comedy What We Do in the Shadows. Starring, written by, and directed by New Zealand phenoms Taika Waititi (Thor: Ragnorak, Jojo Rabbit) and Jemaine Clement (Flight of the Conchords), this darkly hilarious mockumentary follows the nightly adventures of three out-of-date vampires in modern Wellington.

Kick off Halloween weekend by enjoying the film while socially distanced from your own lawn seating pod — we've outlined a series of eight-foot circles across our festival lawn, each of which can accommodate up to four people, giving you and your friends or family space to cozy up in. Bring your own lawn chairs, blankets, and snacks to enjoy during the film!

We're also offering a vampire-themed snack box with a variety of cinematic treats. Each box serves two people; purchase your box online along with your tickets.

Due to the COVID-19 pandemic, limited seating is available for our in-person events. To ensure necessary physical distancing requirements, all tickets must be purchased in advance of the event.

Please note we will strictly adhere to our internal protocols to keep our guests and staff safe throughout the event. Learn more about our health and safety protocols.

This film is rated R for bloody violent content, some sexual material, and language. It is recommended for ages 16 and up.

Housemates Viago, Deacon, and Vladislav (Jemaine Clement, Taika Waititi, and Jonathan Brugh) are three vampires who are trying to get by in modern society, from paying rent and doing housework to trying to get invited into nightclubs. They are just like anyone else, except they're immortal and must feast on human blood. When their 8,000 year-old roommate Petyr, turns 20-something human hipster Nick, into a vampire, the guys must guide him through his newfound eternal life.

Performing Arts and Culture programs are presented by Wells Fargo. Major support for Performing Arts programs comes from Nancy C. Allen, Chinhui Juhn and Eddie Allen, Ellen Gritz and Milton Rosenau, the City of Houston through Houston Arts Alliance, Houston Endowment, The Hearst Foundation Inc., The Brown Foundation Inc., Mary Lawrence Porter, and the Anchorage Foundation of Texas. Generous funding also provided by AARP, The Clayton Fund, The Cullen Trust for the Performing Arts, Miller Theatre Advisory Board.  Additional support provided by the Wortham Foundation, Texas Commission on the Arts, National Endowment for the Arts, United Airlines, The Southmore, and through contributions from the Friends of Asia Society, a dedicated group of individuals and organizations committed to bringing exceptional programming and exhibitions to Asia Society Texas Center. 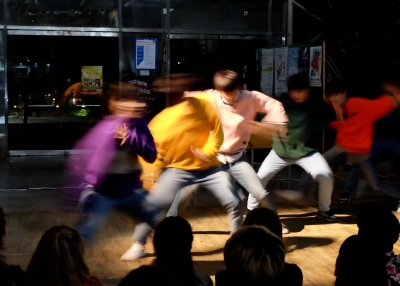 Around the World: Reengaging the Asia–Pacific on Trade, How K-Pop is Changing Global Entertainment during COVID-19, and More

In this digest of Business and Policy topics, examine the pandemic's impacts on women in the workplace, what K-pop's pivot to fully livestreamed concerts might mean for the future of entertainment, and more. 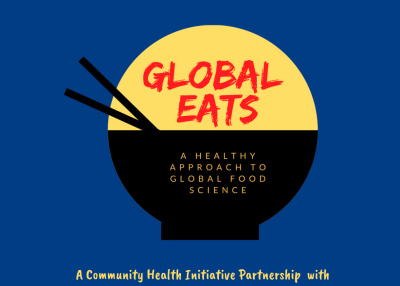 Global Eats: A Resource for Educators and Families

Each month, join us and the Albert Schweitzer Fellowship at the University of Houston for a culinary tour through a different country each month! Designed for students, this program includes cultural connections to Houston and resources. 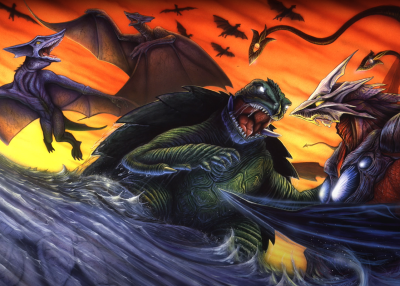 Around the World: Animal Imagery and Environmentalism with Tuan Andrew Nguyen, Spooky Kaiju with Mark Nagata, and More

In this digest of visual art, learn about artist Sunbul Akhtar's 'Words in Urdu' series, get in the Halloween spirit with kaiju artist and toymaker Mark Nagata's interview, and more. 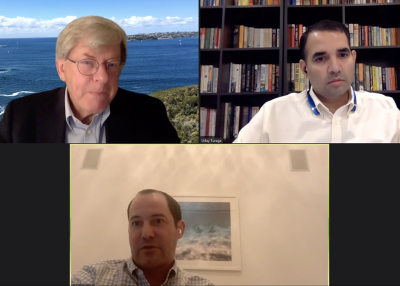 In partnership with the Australian American Chamber of Commerce, Asia Society Texas Center hosted a discussion on Australia and Asia's energy transition toward a lower-carbon future. 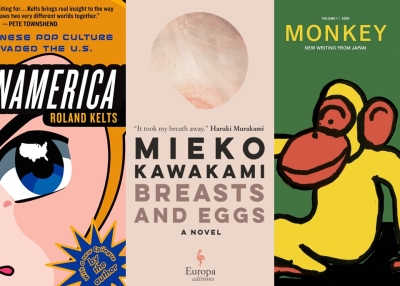 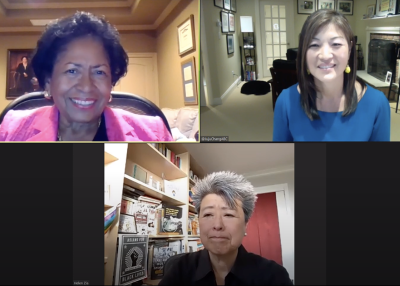