'No Date, No Signature' Film Screening

In collaboration with the Houston Iranian Film Festival 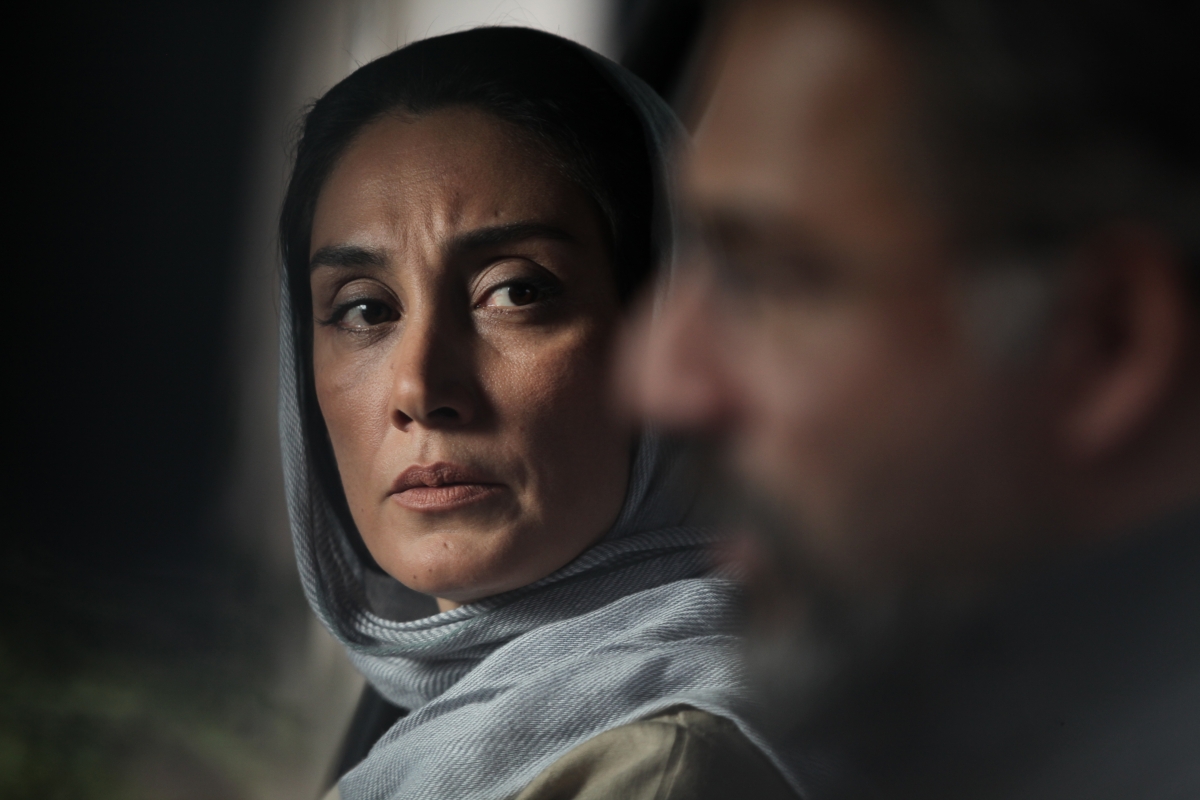 Asia Society Texas Center welcomes the 26th Houston Iranian Film Festival with a screening of No Date, No Signature, which was selected as Iran's entry for Best Foreign Language Film at the 91st Academy Awards.

The forensic pathologist Dr. Nariman has a car accident with a motorcyclist and injures his 8-year-old son. He offers to take the child to a clinic nearby, but the father refuses his help and money. A few days after, in the hospital where he works, Dr. Nariman finds out that the little boy has been brought in for an autopsy after a suspicious death. Dr. Nariman is facing a dilemma: Is he responsible for the child's death due to the car accident, or did the child die of food poisoning according to another doctor's diagnosis?

Vahid Jalilvand was born in Tehran in 1976. He is a graduate of Tehran University in Theater Directing. Jalilvand started his career as a theater actor and made his stage debut when he was only 15. In 1996, he started working in the Iranian State TV channels as an editor and then as a TV director. Later, he directed two home video series and more than 30 documentaries in social and industrial fields. He has been the director and actor in many television series and plays. Wednesday, May 9, his first feature, was selected in the Venice Film Festival 2015 / Orizzonti, where he received the FIPRESCI award. No Date, No Signature is his second feature.

"The shared burden of guilt is incisively examined in No Date, No Signature a compelling drama by Iranian filmmaker Vahid Jalilvand." — The Los Angeles Times

"An absorbing illustration of how minor actions and bad decisions can amplify one another (and have ripple effects of their own), No Date, No Signature is a sturdy morality play from the theater-trained Iranian director Vahid Jalilvand." — The New York Times

“All four main actors are in top form, but it’s Mohammadzadeh who steals the show in his scene at the poultry plant, when his desperate monologue takes on an epic, Shakespearean quality as he throws all his physical force into a verbal storm of pained outrage.” — Variety

About the Museum of Fine Arts, Houston

The Museum of Fine Arts, Houston offers a year-round selection of classic and contemporary cinema. Its diverse film programming includes festivals, retrospectives, thematic series, Houston premieres, and appearances by filmmakers, critics, and scholars. The MFAH and Rice Cinema at Rice University established the Houston Iranian Film Festival in 1993, with the Asia Society Texas Center joining as a partner venue for the 25th anniversary in 2018.

Films will also be screened at Rice Cinema, which shows movies, documentaries, and artist films – as well as hosting panels, symposia, and lectures. Rice Cinema has been providing a channel through which different peoples of the world can communicate since 1970.

Performing Arts programs at Asia Society Texas Center are presented by Mickey Rosenau and Ellen Gritz. Major support comes from Nancy C. Allen and Mary Lawrence Porter, as well as The Brown Foundation, Inc., Houston Endowment, and the City of Houston through Houston Arts Alliance. Generous funding also provided by AARP, Asia Chemical, The Clayton Fund, Miller Theatre Advisory Board, New England Foundation for the Arts, Schlumberger, Wortham Foundation, Inc., Texas Commission on the Arts, and National Endowment for the Arts. Additional funding is provided through contributions from the Friends of Asia Society, a premier group of individuals and organizations committed to bringing exceptional programming and exhibitions to Asia Society Texas Center. This program is presented in partnership with the Museum of Fine Arts, Houston and Rice Cinema.