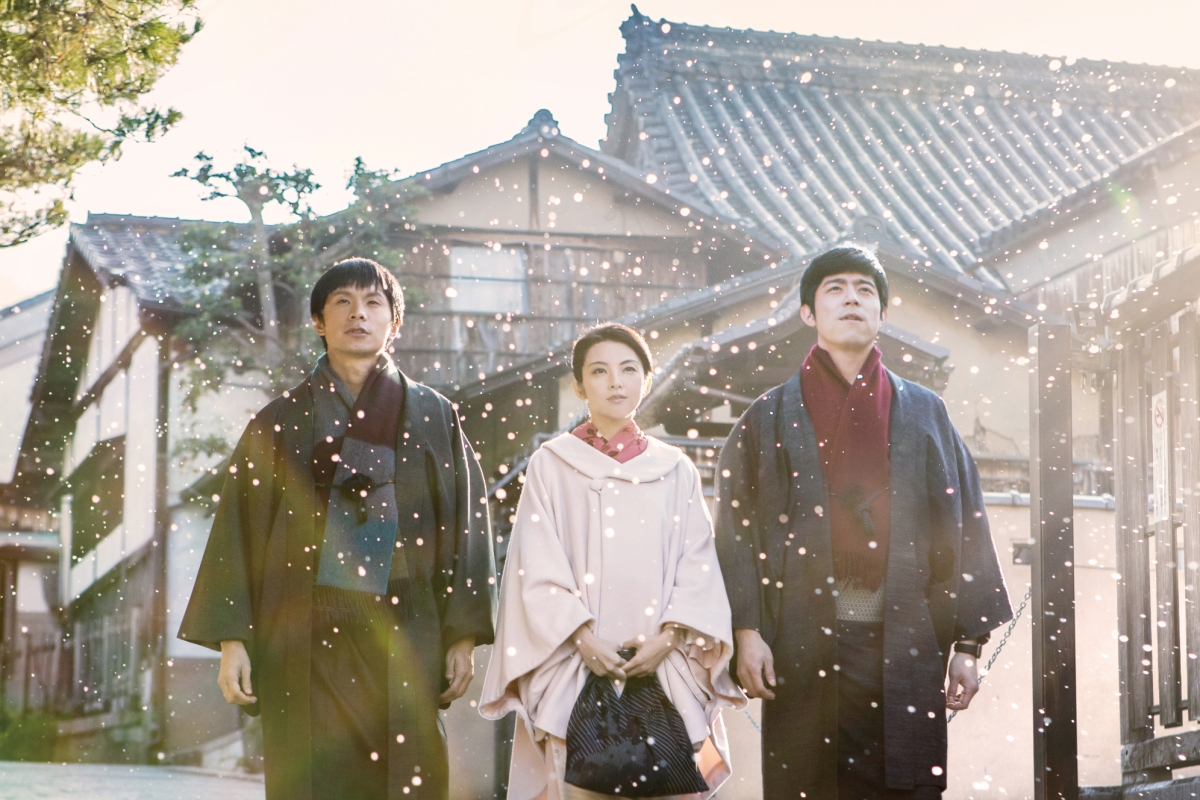 Join Asia Society Texas Center and OCA Greater Houston to celebrate the opening of the 2019 Houston Asian American Pacific Islander (HAAPI) Film Festival with a screening of Omotenashi. A Q&A with the director Jay Chern and a VIP reception will follow the film screening.

The heir of a Taipei construction company takes on the renovation of an old Japanese hotel to win back his soon-to-be-married ex-girlfriend while clashing with the previous owner's daughter.

"The film's commentary on breaking down boundaries — between tradition and modernity, as well as between cultures — proves timely and astute." — Screen Daily

In Taiwan, he has crewed on many award-winning films and is proficient not only as a director, but also as a cinematographer, lighting director, editor, and assistant director. From 2011-2012 he directed and shot his thesis short Thief, which won Best Short Film at Golden Horse Awards, Best Director at Golden Bell Awards, and Best Asian Short at Tokyo’s Short Shorts Film Festival. In 2014 he wrote, directed and shot his first 90 min feature Dawn/Spring, which was nominated for Six Golden Bell Awards. Omotenashi is his latest feature work, which won the award at Hong Kong HAF2017.

Major support for Performing Arts programs comes from Nancy C. Allen, Dr. Ellen Gritz and Milton Rosenau, the City of Houston through Houston Arts Alliance, and the Anchorage Foundation. Generous funding also provided by AARP, The Clayton Fund, Miller Theatre Advisory Board, New England Foundation for the Arts, the Wortham Foundation, the Texas Commission on the Arts, and through contributions from the Friends of Asia Society, a dedicated group of individuals and organizations committed to bringing exceptional programming and exhibitions to Asia Society Texas Center. This program is presented in collaboration with OCA Greater Houston and HAAPI Film Fest.