Presented in partnership with the World Affairs Council of Greater Houston 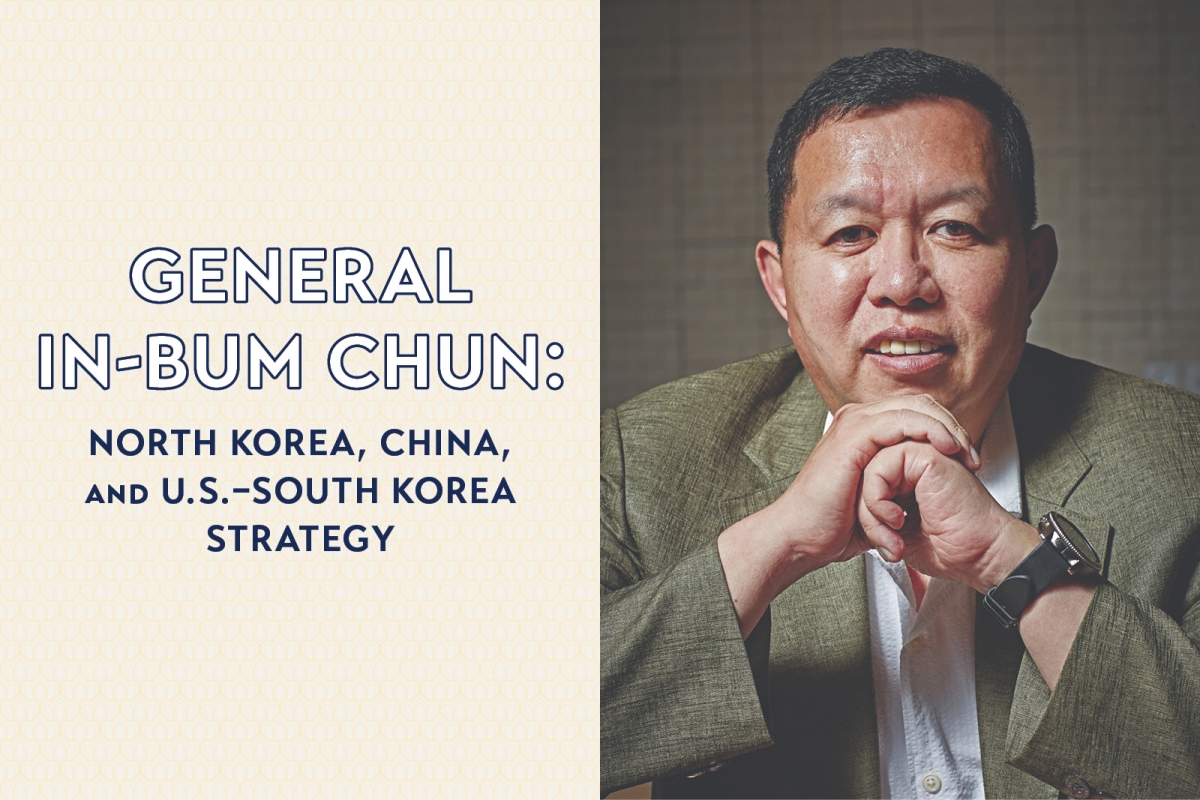 Since World War II, the U.S. has arguably had no closer military ally with shared sacrifice than the Republic of Korea. South Korea has long lived with the looming threat of North Korea, and it has supported and fought alongside the U.S. in the decades since.

In line with the U.S.–ROK alliance, General In-Bum Chun has a unique and long connection with the U.S. and the shared goal to defend against North Korea, and more broadly the threat of China. In his long and distinguished career, General Chun served in many capacities within the ROK/U.S. Combined Forces Command and is very familiar with the multifaceted threat of North Korea and the joint planning and military capabilities of the U.S. and the ROK to fight North Korea.

General Chun joins us to explain the vital role of the ROK–U.S. alliance and the ever-increasing power of China, as well as give insights into the realities of the Kim regime, how crucial decisions are believed to be made at the highest levels in North Korea, and what is realistically possible regarding reducing North Korea's nuclear coercion. General Chun also reviews how domestic politics and generational differences may influence how the ROK will broach any possible negotiation with North Korea and China in the years to come.

In-Bum Chun is a retired Lieutenant General in the South Korean Army and an experienced veteran in U.S.-Korean military relations. A Seoul native who spent part of his childhood in New York, Lt. General Chun quickly rose through the ranks of the Korean Army. In 1983 he was awarded the National Security Medal (Kwang-Bok) for saving the life of General Lee Ki-Baek during the Rangoon bombing attack.

During his time in service, LTG Chun also helped to ensure the safe return of Korean missionaries being held captive by the Taliban in Afghanistan. For his work, he was awarded the Korean Presidential Citation. LTG Chun has served as the Director of U.S. Affairs at the Korean Ministry of National Defense, was Commander of the ROK Special Warfare Command, and was the Senior Member of the UN Command Military Armistice Commission. LTG Chun retired from active duty in 2016 and has continued his work as an expert in the field through fellowships at the Brookings Institute and the US-Korea Institute of the School of Advanced International Studies.

Ronan O’Malley is the Director of Programs for the World Affairs Council of Greater Houston, where he oversees the large variety of speakers and events hosted by the Council. He also teaches continuing education classes at the Council on global affairs and U.S. foreign policy. He has a BA in International Studies and History, and an MBA in International Business. In his over ten years with the Council, he has had the privilege of interviewing a wide array of foreign policy leaders, decision-makers and authorities from the U.S. and other nations, including General Jim Mattis, 26th Secretary of Defense of the United States, Jake Sullivan, 28th (Current) United States National Security Advisor, and Susan Rice, 24th United States National Security Advisor & 27th U.S. Ambassador to the U.N. 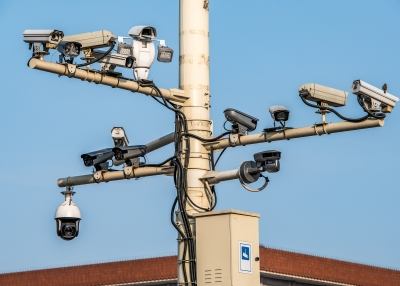 Dr. Teng Biao on the State of Human Rights in China

Asia Society Texas and the World Affairs Council of Greater Houston welcome lawyer and advocate Dr. Teng Biao to discuss the reality of human rights in China with emphasis on surveillance and implications for freedom of speech.
Buy Tickets

Asia Society Texas welcomes some of Houston's most passionate and active women philanthropists as they share causes nearest to their hearts, what inspires them to give their time, talent, and treasure, and the lasting impacts to achieve. 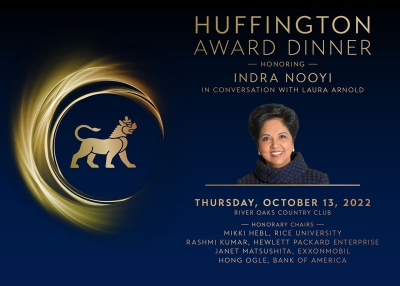 The 2022 recipient of Asia Society Texas' Roy M. Huffington Award for Contributions to International Understanding is Indra Nooyi, who redefined what it means to be an exceptional leader during her tenure as former CEO of PepsiCo.