An Evening with Maysoon Zayid 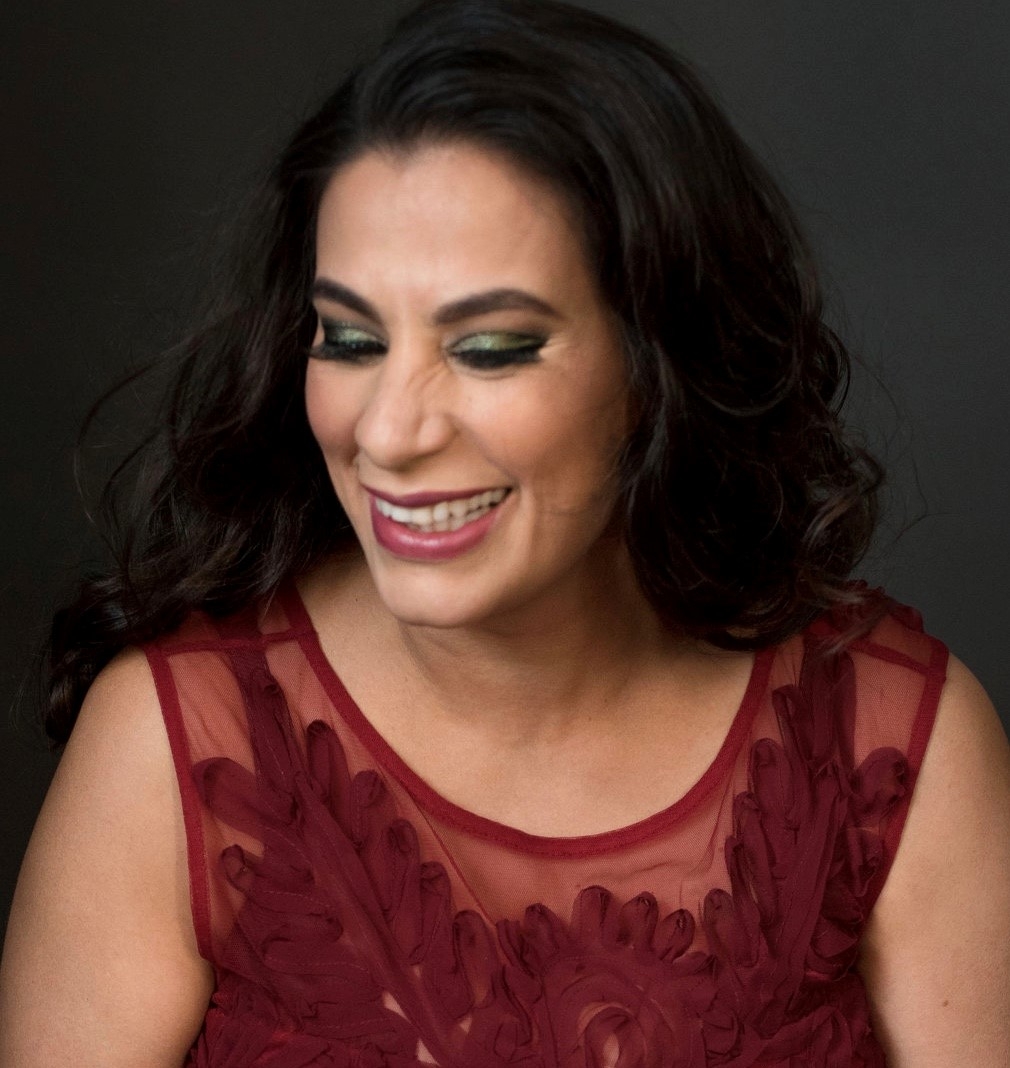 Asia Society Texas Center is excited to bring to our stage the multitalented comedian, actress, and disability advocate Maysoon Zayid.

Zayid was launched into the spotlight in 2014 with one of the top-rated TED talks in history, I've Got 99 Problems... Palsy is Just One. The Palestinian American comedian has spent her career breaking boundaries, not afraid to tackle difficult subjects using humor to break through the preconceptions she encounters as both disabled and Muslim. "I want to get out there and be the image of the American you don't think is American, and the Muslim you don't think of when you think of a Muslim."

Join us for a night of comedy and conversation with America's first Muslim woman comedian, talking about her life journey challenging stereotypes and tearing down barriers.

Mayzoon Zayid is an actress, comedian, writer, and disability advocate. She is a graduate of and a Guest Comedian in Residence at Arizona State University. Maysoon is the co-founder/co-executive producer of the New York Arab American Comedy Festival and the Muslim Funny Fest. She was a full-time On Air Contributer to Countdown with Keith Olbermann and a columnist for The Daily Beast. She had most recently appeared on Oprah Winfrey Network’s In Deep Shift, 60 Minutes, and ABC News. Maysoon had the number one TED Talk of 2014 and was named 1 of 100 Women of 2015 by BBC.

As a professional comedian, Maysoon has performed in top New York clubs and has toured extensively at home and abroad. She was a headliner on the Arabs Gone Wild Comedy Tour and The Muslims Are Coming Tour. Maysoon appeared alongside Adam Sandler in You Don’t Mess with the Zohan and has written for VICE. She walked in New York Fashion Week and is proud to be an ambassador for the Cerebral Palsy Foundation. Maysoon is currently developing a comedy series, Sanctuary, and is the author/narrator of the audio book Find Another Dream.

Ernie Manouse is an eleven-time Emmy Award winning TV anchor, producer, and host, known for the Houston Public Media produced series: InnerVIEWS with Ernie Manouse (which ran for 15 seasons on PBS stations across the country); the arts magazine show Arts InSight; and the nationally-syndicated, top- rated Downton Abbey-inspired talk show, Manor of Speaking. Ernie began his career in radio and has worked primarily in television for the last 23 years. With the re-launch and re-branding of Channel 8 as part of Houston Public Media, he can now be heard and seen on radio, TV, and the internet. Manouse’s current projects include hosting and producing Houston Public Media’s weekly radio series Next Question with Ernie Manouse, the web and television initiative Mockingbird & Armadillo, and the performing arts Podcast and radio show Unwrap Your Candies Now with Catherine Lu. Additionally, Manouse tours the country interviewing Al Pacino in the stage show PACINO: One Night Only; is co-host to finance expert Suze Orman on her bi-annual PBS specials; and holds the title of “Ultimate Interviewer” from the Houston Chronicle.

Performing Arts and Culture programs are presented by Wells Fargo. Major support for Performing Arts programs comes from Nancy C. Allen, Chinhui Juhn and Eddie Allen, Ellen Gritz and Milton Rosenau, the City of Houston through Houston Arts Alliance, The Hearst Foundation, The Brown Foundation, Mary Lawrence Porter, Houston Endowment, and the Anchorage Foundation of Texas. Generous funding also provided by AARP, The Clayton Fund, The Cullen Trust for the Performing Arts, Miller Theatre Advisory Board. Additional support provided by the Wortham Foundation, Texas Commission on the Arts, National Endowment for the Arts, and through contributions from the Friends of Asia Society, a dedicated group of individuals and organizations committed to bringing exceptional programming and exhibitions to Asia Society Texas Center.