Electrifying India: A Night with Abby V and Karmagraphy

Presented in partnership with Indo-American Association and Miller Outdoor Theatre 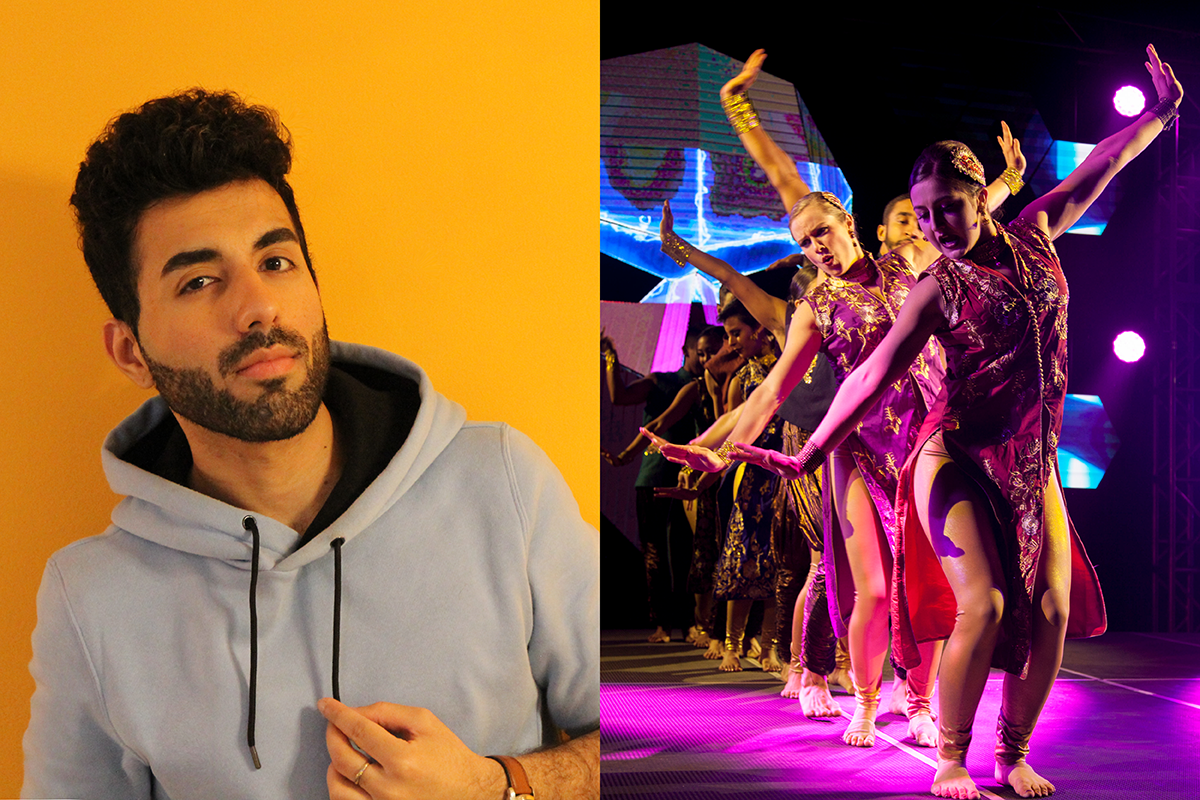 Join Asia Society Texas Center and the Indo-American Association on the hill for an evening of electrifying Indian arts at Miller Outdoor Theatre! Featuring both the illustrious music of Abby V and spirited Bollywood dance by Karmagraphy, the evening promises a vibrant celebration of India — full of fun, excitement, and joy.

Get the most up-to-date information about Miller Outdoor Theatre ticketing and seating here.

Tickets for covered seats are now available online beginning at 9 a.m. two days prior to the performance date until noon on the day of the performance. Limit of 4 tickets per person. Everyone must have a ticket for entry to the covered seats and you must sit in the seat to which you are assigned. Tickets can be picked up at the box office beginning 90 minutes prior to the start of each eprformance.

For those with disabilities or those who do not have access to the Internet or a printer or do not have a smartphone, call Miller Outdoor Theatre at 832.487.7123 for assistance.

Hill seating will be on a first-come/first-served basis and is limited to meet City restrictions. Each designated seating pod accommodates 10 people and is safely distanced from the next.

Abby V is an award-winning singer, songwriter, music composer and producer from Toronto, Ontario. In addition to his extensive training in Indian and Western Classical Music, he has significant studio and performing experience in R&B, Pop (English and Indian), Hindi (Bollywood), and Tamil. Abby is the winner of Astro International Superstar — a televised worldwide reality singing competition — and has composed for numerous film scores and soundtracks. His debut solo album titled First of All released in 2019 to great commercial and critical acclaim. www.instagram.com/abbyvofficial

Karmagraphy is a Los Angeles born entertainment company that was created to inspire a bridge between cultures through the art of dance. In 11 exciting years, the company has traveled all over the US and internationally and performed for audiences up to 10,000. Karmagraphy’s director/owner, Kavita Rao produces distinctive contemporary dance styles. Internationally and regional renowned for her choreography and teaching abilities, some of her choreography credits include Disney, NBC, Youtube, Netflix, Got Talent Israel, and more. Learn more at www.karmagraphy.com.

Major support for Performing Arts programs comes from Nancy C. Allen, Chinhui Juhn and Eddie Allen, Ellen Gritz and Milton Rosenau, the City of Houston through Houston Arts Alliance, Houston Endowment, The Hearst Foundation Inc., The Brown Foundation Inc., Mary Lawrence Porter, and the Anchorage Foundation of Texas. Generous funding also provided by AARP, The Clayton Fund, The Cullen Trust for the Performing Arts, Miller Theatre Advisory Board. Additional support provided by the Wortham Foundation, Texas Commission on the Arts, National Endowment for the Arts, United Airlines, The Southmore, and through contributions from the Friends of Asia Society, a dedicated group of individuals and organizations committed to bringing exceptional programming and exhibitions to Asia Society Texas Center. This presentation of Electrifying India: A Night with Abby V and Karmagraphy is sponsored in part by the City of Houston through the Miller Theatre Advisory Board. 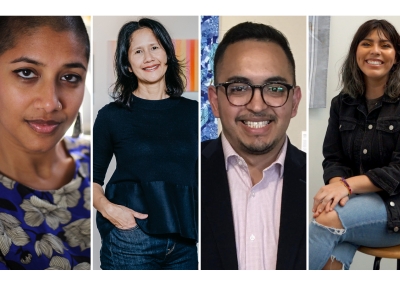 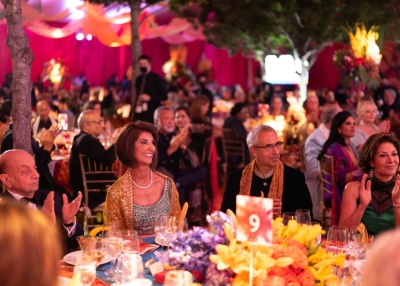 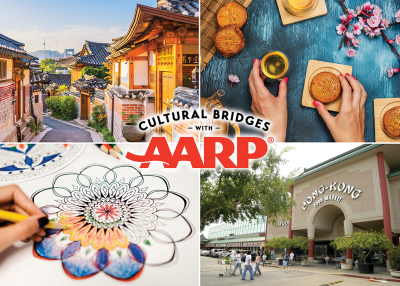 Click for directions
Free and open to the public
20210903T200000 20210903T220000 America/Chicago Asia Society: Electrifying India: A Night with Abby V and Karmagraphy Join us for an energetic evening on the hill with music by Abby V and Bollywood dance by Karmagraphy, presented at Miller Outdoor Theatre!